Inside, the Mii Electric feels a bit dated compared to its rivals. The Mii itself is an old design by now, and while there is no doubting the solidity of its interior, the materials used don’t impress; there’s quite a bit of hard, scratchy plastic around, while the steering wheel feels of particularly low quality. There is, however, a bright, interestingly styled plastic panel across the dash to inject a bit of colour into it. By comparison, the Renault Zoe feels more polished and modern.

The Mii also lacks a touchscreen infotainment system. Instead, there’s a phone holder mounted on top of the dash, with a colour screen and physical shortcut buttons that allow you to cycle through your phone’s functions via a smartphone-integration app. The app also enables you to lock and unlock the car through your phone or set the air-con before you get in. It may not feel quite so cutting edge as a touchscreen infotainment screen, but it is still a practical solution. That said, a system with Apple CarPlay or Android Auto would be less fiddly to use.

The driving position is fine, but the steering wheel adjusts only up and down, not in and out, and could partly block your view of the instrument panel depending on how you set it. The seat’s backrest adjusts with a ratchet lever rather than with a rotary wheel, too, so you might find the precise angle you want elusive. There’s no adjustable lumbar support, either. Meanwhile, the trip computer display looks a bit old-fashioned, too – its small nature and low screen resolution is a far cry from the fully digital display of the Zoe.

Visibility out of the car is great all round. That’s particularly good news because, while rear parking sensors come as standard, there’s no sign of front parking sensors or a rear-view camera, even on the options list. Nor are super-bright LED headlights available, a feature that comes as standard on the Zoe. 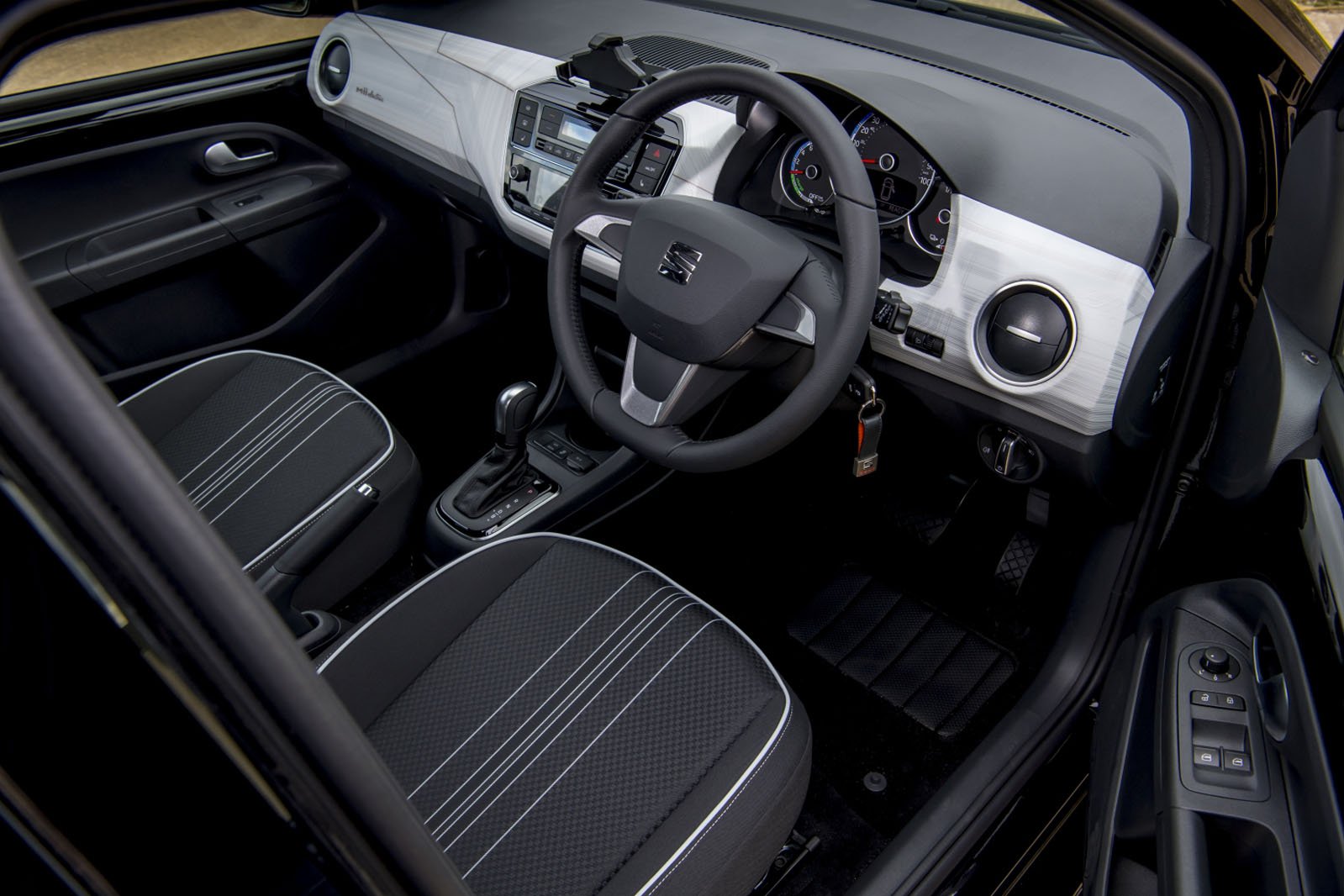