What used Seat Toledo hatchback will I get for my budget?

If you’d like the newer and more efficient 1.0-litre three-cylinder petrol model, you’ll need to spend upwards of £11,000, while a pre-registered 1.0-litre Xcellence with delivery mileage can be found for less than £14,000, thanks to big discounts from new.

Check the value of a used Seat Toledo with What Car? Valuations 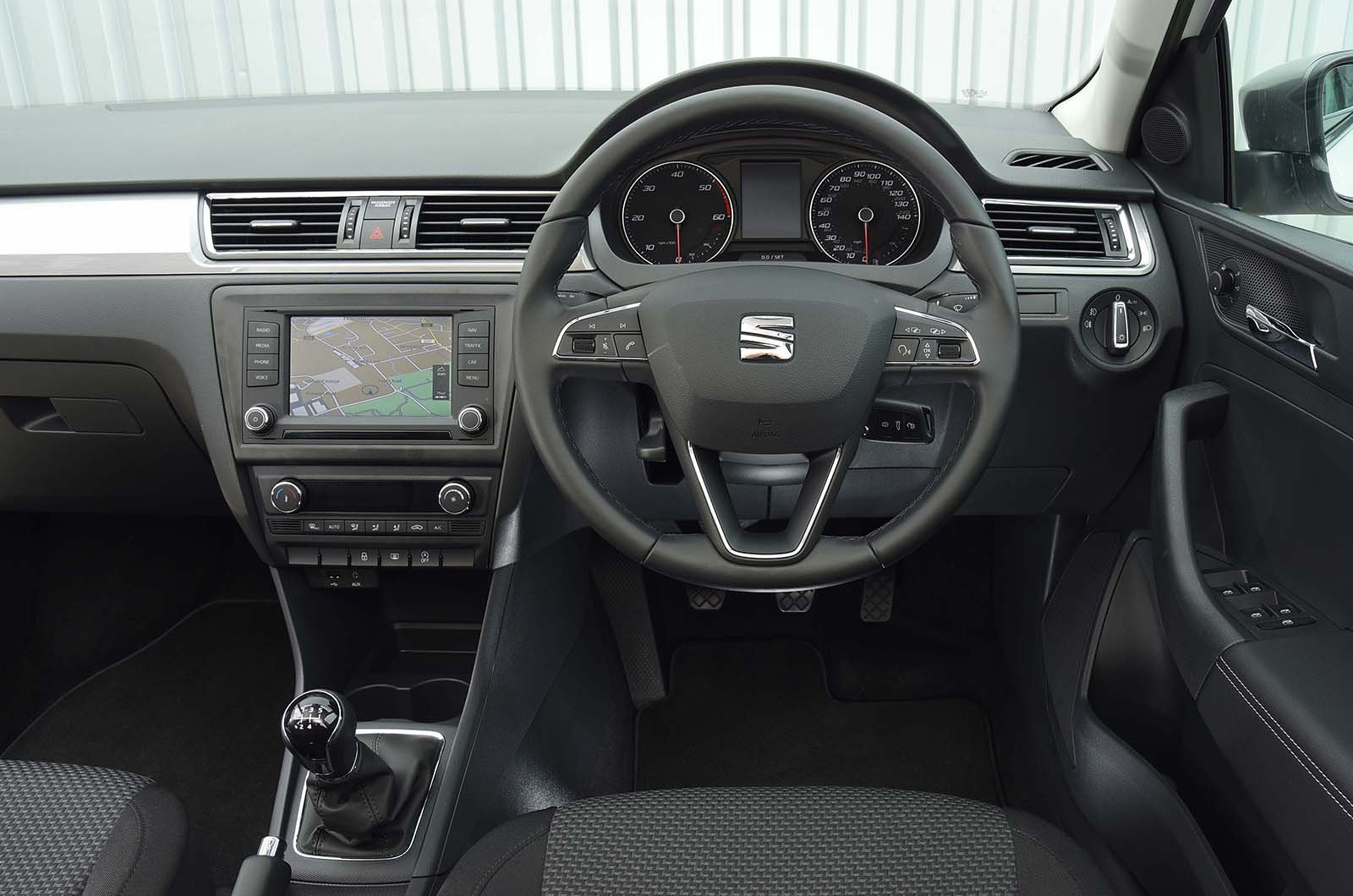 How much does it cost to run a Seat Toledo hatchback?

The Toledo is a fairly cheap car to run. The 1.6 diesel is the economy star with an NEDC official average figure of 64.2mpg, or 72.4mpg for Ecomotive models. The 1.2-litre petrol isn’t that far behind at 57.6mpg, while the 1.0-litre petrol engine that replaced it averages 61.4mpg.

The yearly road tax rate will either be £20 or £30 depending upon the engine, unless you buy a Toledo registered after 1 April 2017. Due to changes in the system, you will have to pay a flat rate fee of £140 on newer cars.

Seat has fixed-price servicing, the details of which are displayed on their website. You can either pay on the day, or you can spread the cost of maintenance over two years by making a series of monthly payments. Having your car serviced by a Seat main dealer means you get 12 months' worth of UK and European breakdown cover from the date of the service and two years' warranty on the parts used. 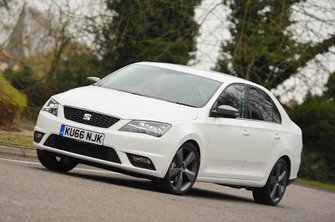