What should I look for in a used Skoda Fabia hatchback?

The Fabia’s dashboard has been known to creak and rattle due to trim parts becoming loose, so make sure you turn the radio off and listen out for this when you go for your test drive.

It’s also worth keeping an eye out for scuffed bumpers and alloys, and looking for a car with a full service history.

A vehicle history check will show if there's any outstanding finance and if the car has been written of in an accident and then put back on the road. 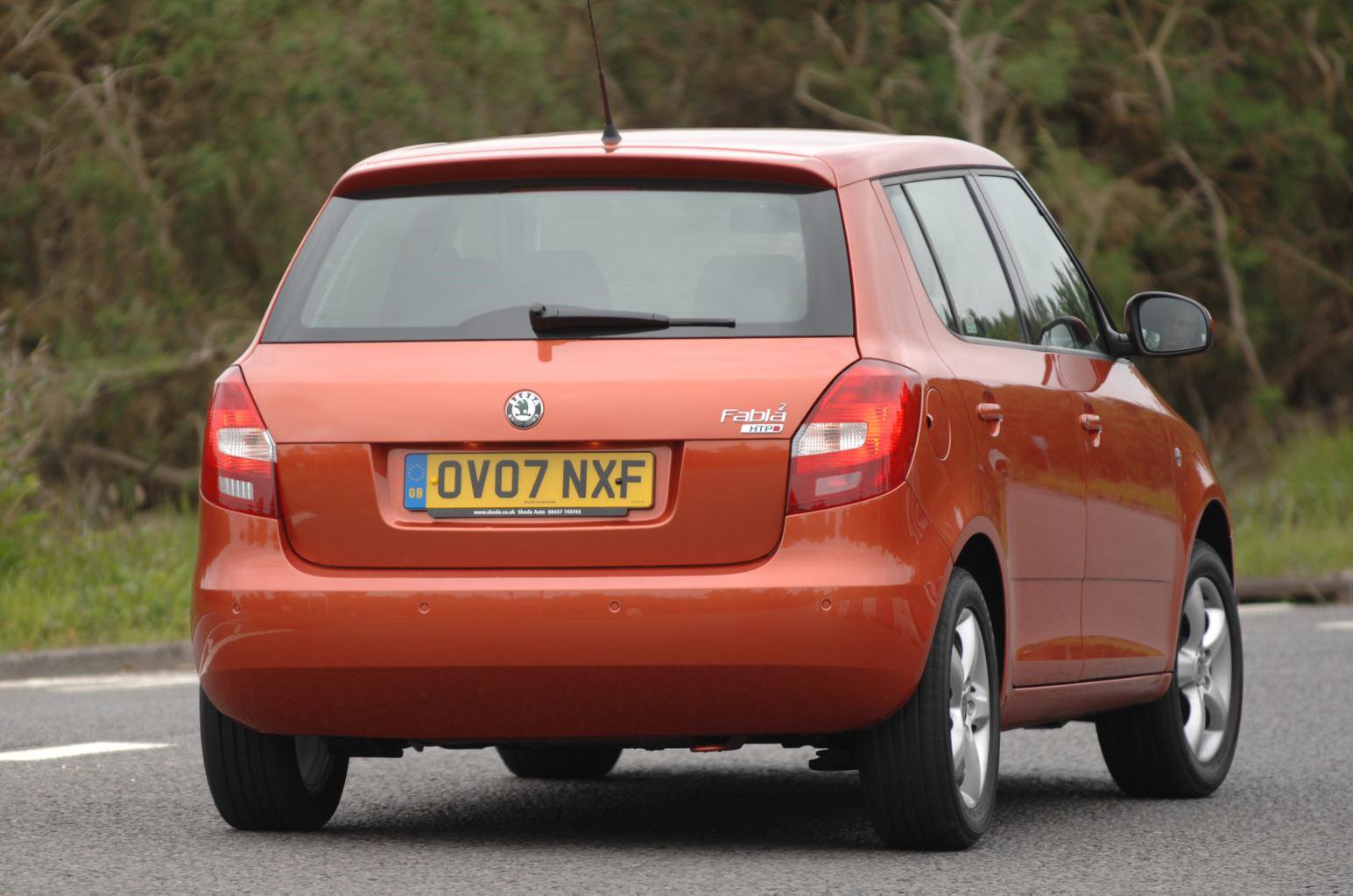 What are the most common problems with a used Skoda Fabia hatchback?

Excessive oil consumption has been reported, as have electrical glitches, fuel pumps issues and water leaking into the car.

The Fabia has been subject to two recalls: the first was to fix a problem relating to the curtain airbags which, due to a wiring issue, caused the airbag on the wrong side of the car to inflate in the event of collision; the second was to fix a fuel leak on the 1.2-litre diesel engine.

The Skoda Fabia is easier on its parts than many other small hatchbacks, with brake pads and brake discs only needing to be replaced every 45,000 and 50,000 miles respectively.

It is also lighter than average on brake fluid, cambelts, bulbs and suspension components according to data from CAP Derwent, a scheme which pools repair information from some of the UK’s biggest vehicle leasing firms to predict when parts will need to be replaced.

The data shows that it’s typically more than 100,000 miles before expensive items such as the engine, gearbox, clutch or air-conditioning need to be repaired.

Skoda finished a creditable eighth out of 37 manufacturers in the 2015 What Car? Reliability Survey.