What used Skoda Fabia hatchback will I get for my budget? 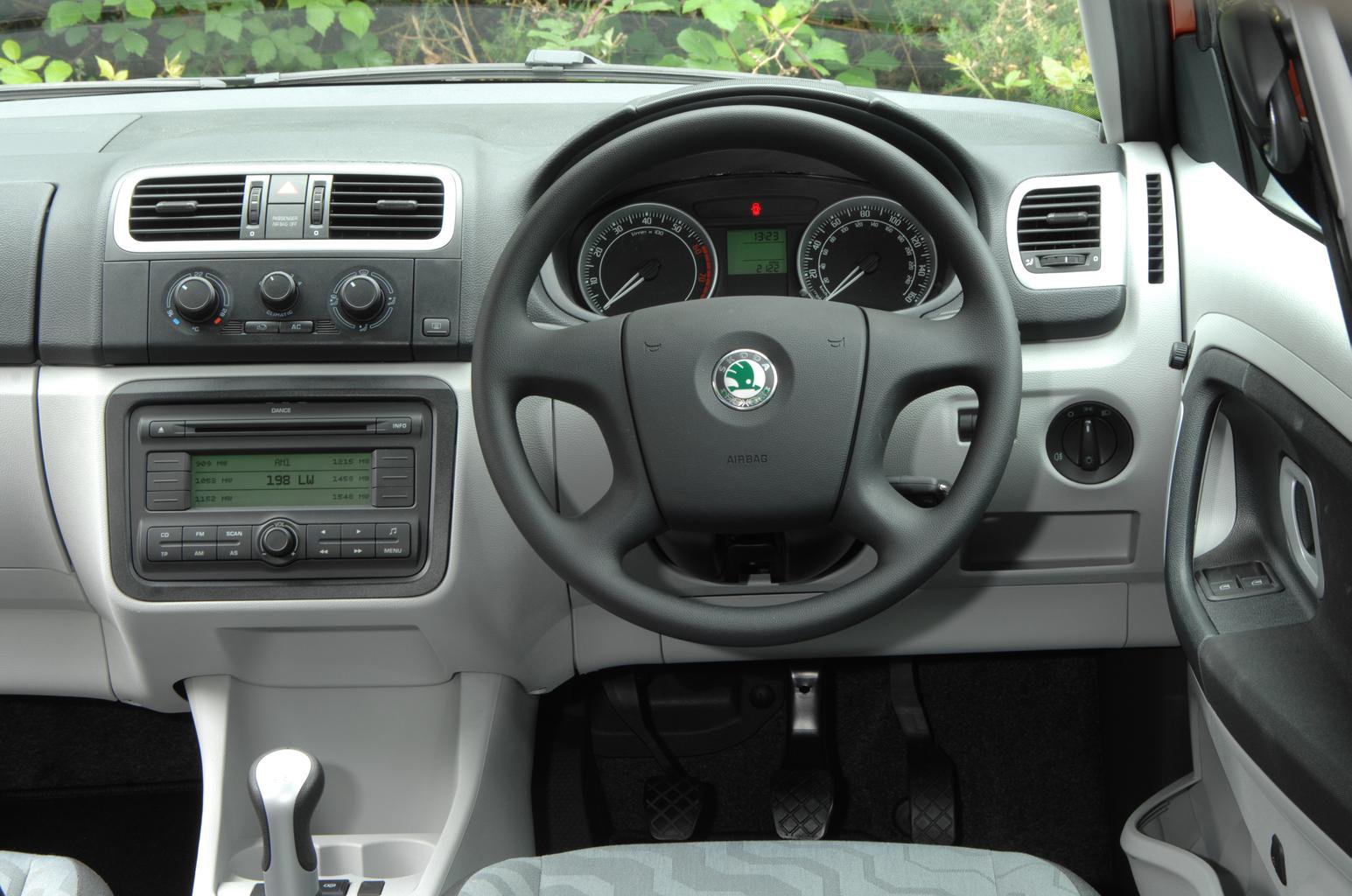 How much does it cost to run a Skoda Fabia hatchback?

In 2010, the Skoda Fabia was facelifted, with the update not only bringing styling tweaks, but also more efficient engines.

The most frugal of these is the 1.2 TDI Greenline diesel, which returned an impressive 83.1mpg in official tests, while the 1.6-litre managed 67.3mpg.

As for the petrols, the 1.2 TSI engines averaged more than 50mpg, and the turbocharged 1.4-litre unit in the vRS hot hatch topped 45mpg, although our True MPG test showed that 36mpg is more realistic in real-world conditions.

Whichever Fabia you choose, other bills will be small; the Greenline is free to tax, and even the vRS will cost only £145 a year.

Insuring the Fabia won’t break the bank either, with insurance groups ranging from group 3 for the lesser-powered of the two 1.2 petrols in base trim, up to group 27 for the vRS.