Which used Skoda Fabia saloon should I buy?

If you go for a Fabia saloon rather than the hatchback, you'll have far fewer models to choose from. Not only did the saloon sell in far lower numbers, only a small portion of the hatch's engine range was available.

There's only one petrol engine, a 1.4. As in the hatch, it came with either 75 or 100bhp, but the less powerful version came with an automatic gearbox, so we'd avoid it and go for the more powerful version instead. Alternatively, you could go for a diesel, but as it's the sluggish 1.9 SDI, we wouldn't bother.

As for trims, it's simple - there's no choice. Each engine came with just one trim, so all you can do is to shop around for a car with some options fitted. 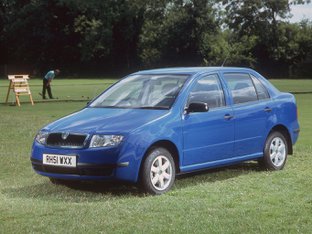