What used Skoda Octavia hatchback will I get for my budget?

If you’re not put off by an older car with higher mileage, then Skoda Octavia prices start at less than £1000, but this will buy a tired example with well over 100,000 miles on the clock.

A well-equipped 2.0TDI CR Elegance with the DSG dual-clutch gearbox will cost upwards of £6500 while the overtly sporting vRS can be bought in facelifted form for £8500, which gets you a 2010 model with 40,000 miles. 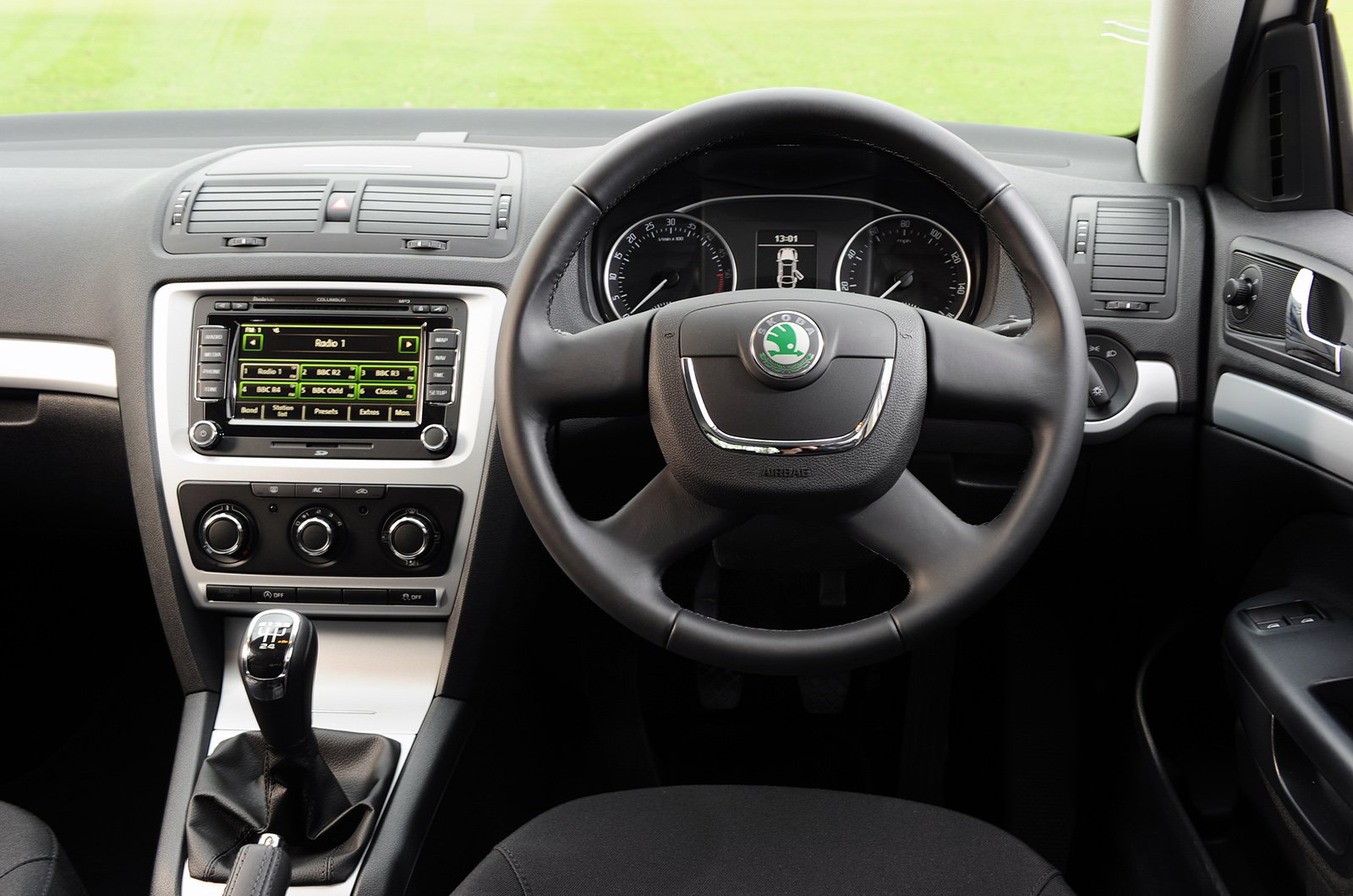 How much does it cost to run a Skoda Octavia hatchback?

With a wide range of engines the Octavia’s official economy figures vary from 35mpg for a pre-facelift vRS petrol all the way to an impressive 74.3mpg for the Greenline II 1.6TDI CR.

Road tax is free on the Greenline version, but ranges up to £270 for an older vRS model, while the vast majority of the 1.9- and 2.0-litre diesels are £110 a year to tax, though the later 1.6-litre diesels cost just £30 a year. Non-vRS petrol models range from £145 for the 1.4 TSI to £230 for an older 1.8-litre, so it’s wise to check the emissions figure for any prospective purchase before you buy.

It’s worth noting that all diesel Octavias and most petrols have a timing belt that needs to be replaced every four years at a cost of £385 at a Skoda dealer, and it makes sense to replace the water pump at the same time for another £100.

Insurance costs are slightly cheaper than an equivalent Volkswagen due to Skoda’s cheaper repair costs.