What used Skoda Rapid Spaceback hatchback will I get for my budget?

Thanks to steep depreciation, you can now pick up an early Rapid Spaceback for just £5000. It’ll be a 1.6-litre diesel with around 100,000 miles on the clock, though, so you might want to spend around £7000 for something with less than half the mileage, in well-equipped SE or SE Tech spec with a 1.2 TSI petrol engine. Those who want an automatic will need to spend about £8000, because there aren’t huge numbers of them available on the used market. If you want a facelifted car with the 1.0 TSI turbo petrol engine, you’ll need to increase your budget to £11,500.

Check the value of a used Skoda Rapid Spaceback with What Car? Valuations 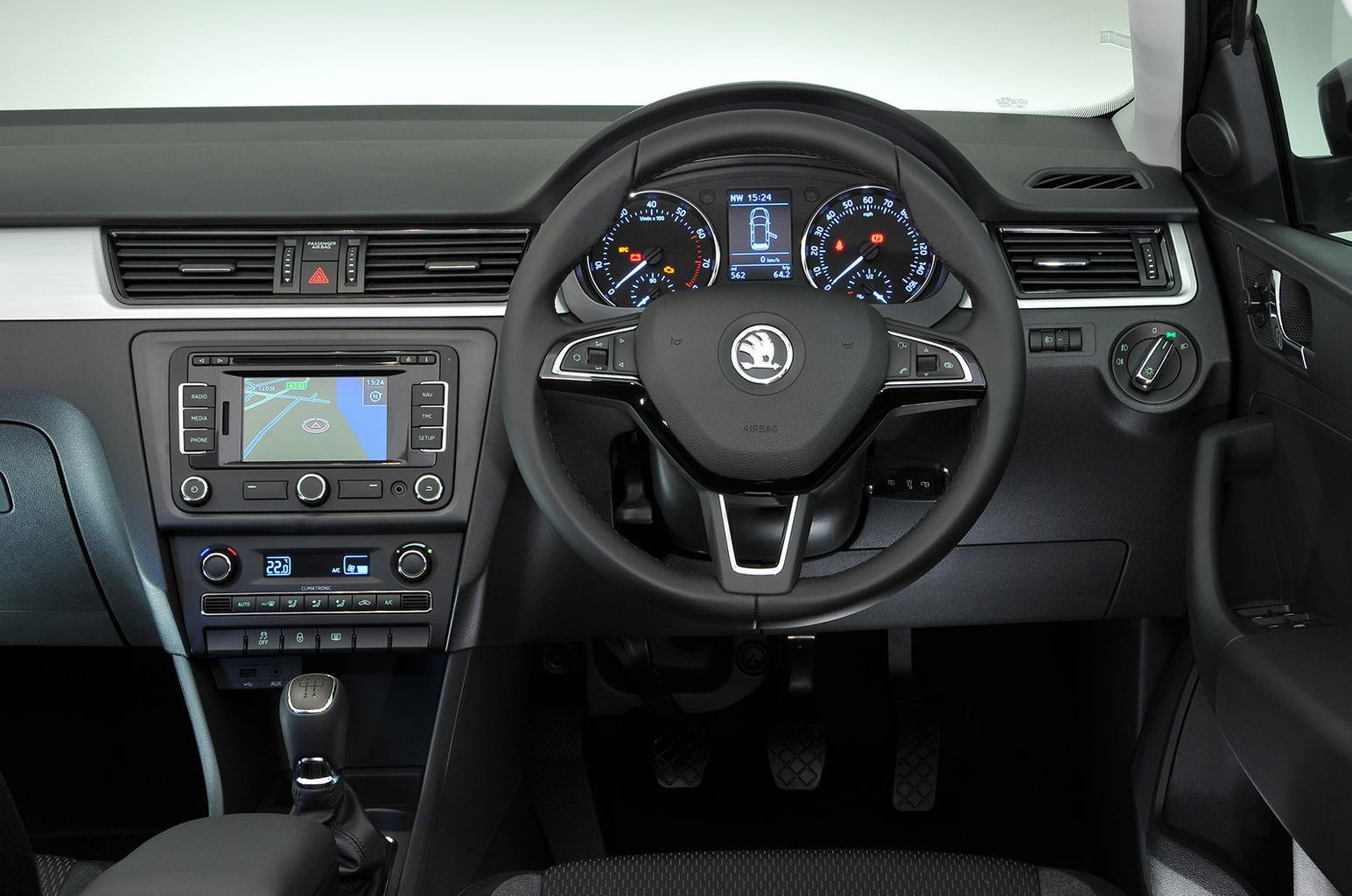 How much does it cost to run a Skoda Rapid Spaceback hatchback?

Thanks to a decent range of fuel-sipping engines, the Rapid Spaceback is a pretty inexpensive car to run.

The diesel engines are the economy champions, with the promise of a 64.2mpg official (NEDC) average from both the 1.4 and 1.6 TDI and £30 road tax. Greenline versions have altered gearing and other fuel-saving tech to increase average economy to 74.3mpg and sneak the Rapid Spaceback into the free road tax band.

Petrol versions aren’t quite as economical, but they’re not far too far behind. The black sheep is the 1.4 TSI due to its automatic gearbox, but an average of 48.7mpg and £140 road tax shouldn’t bankrupt you. Of the two 1.2 TSI engines on offer, the 86bhp version is the more efficient choice, with 55.4mpg and £30 road tax, while the 103bhp version is rated at 52.3mpg and £120 road tax.

The facelift in 2017 brought engine revisions to the 1.4 and 1.6 TDI engines to increase their efficiency, while the new 1.0 TSI replaced all previous petrol engines. The 94bhp 1.0 TSI is particularly noteworthy, because it returns 62.8mpg on average. However, the majority of these engines were introduced after the new road tax policy was implemented in April 2017, so all models after this date will cost you £140 a year to tax.

Skoda servicing tends to be reasonable compared with some of its rivals, but you can take advantage of Skoda’s fixed-price servicing scheme once your Skoda car is over three years old. Prices for all of these jobs are published on Skoda’s website under the owners section.