What used Suzuki Grand Vitara 4x4 will I get for my budget?

Prices for the Suzuki Grand Vitara start at around £2,000, though for this you’ll only be getting a high-mileage example or one that’s previously been written off and repaired. Much better to spend a little more, especially when £2,600 gets you a respectable-looking example of either the three-door or five-door with average miles and a full history.

You’ll have to pay a little more if you want a decent diesel example, mind you – £3,000 should do it, getting you into an early example with a fully-stamped service book.

£5,000, meanwhile, gets you a super-clean, low-mileage early three-door, or bump that up to £6,000 for a similar sort of car in five-door diesel form. From there, prices range right up to £14,000 for the very latest, lowest-mileage examples. 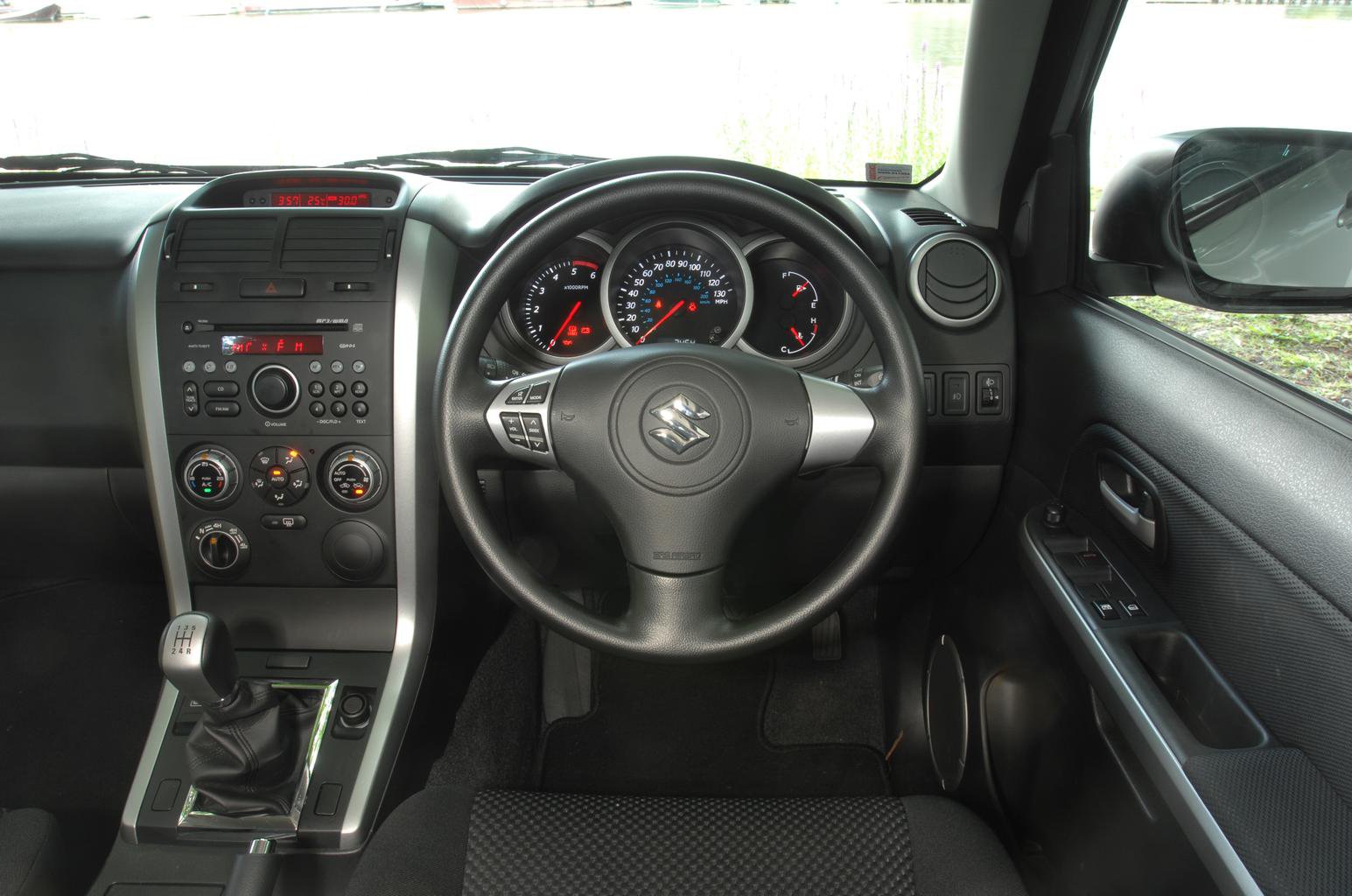 How much does it cost to run a Suzuki Grand Vitara 4x4?

As a result, the 1.6 petrol got just 32.5mpg on average in official tests, while the 2.0-litre petrol fared even worse with just 31mpg. The 2.4-litre managed a little better, with 32mpg, meanwhile.

The diesel version was better still, but not by much; 38.9mpg was its average. That means in the real world, you shouldn’t expect to get much over 30mpg in daily use, even from the diesel.

As a result of those high fuel consumption figures, car tax is also on the high side. At least service costs are pretty reasonable, with a Suzuki fixed-price service costing less than those of most rivals.