Even very tall people will have enough room in the front seats of the Suzuki S-Cross. There’s lots of head and leg room, even on Ultra models with the standard panoramic sunroof, which lowers the ceiling slightly.

The front doors have pockets that’ll accept litre water bottles and a few small items. Between the driver and front passenger, there are two cupholders and a large cubbyhole with a flip-up armrest.

Storage wise, each rear door has a space for a large bottle of water. Otherwise, the only other space to store things is in the handy map pocket that’s on the back of the front passenger seat. When you don’t have a middle-seat passenger, an armrest with two cupholders can be folded down out of the middle seat. 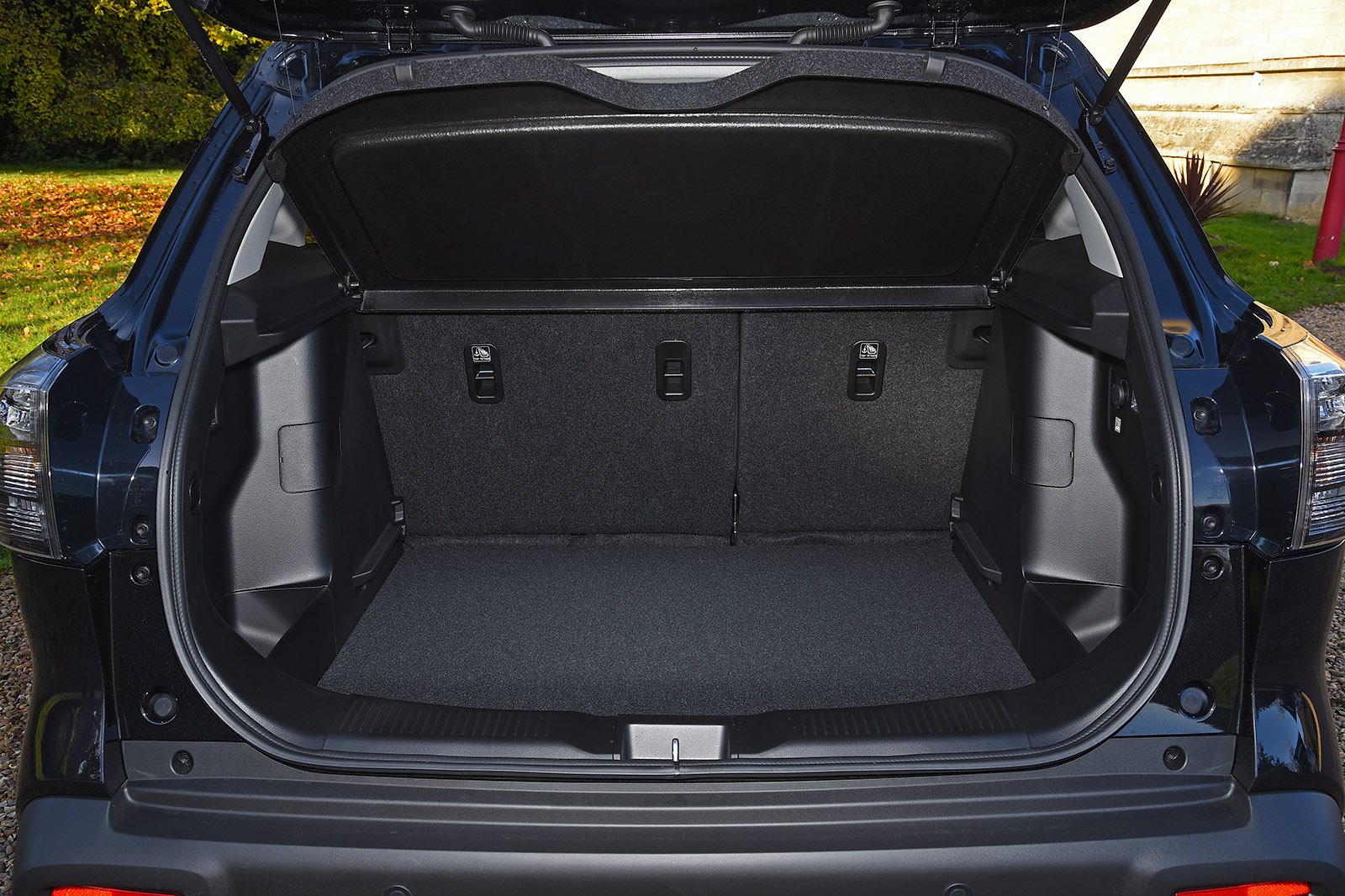 The rear seatbacks split in a 60/40 configuration and you can fold them down by pushing buttons next to the head restraints. This can be done quite easily with one hand because the seatbacks aren’t particularly heavy or stiff.

You can recline the rear seatbacks slightly for a more laid back seating position – a handy feature that's only seen in a handful of other family SUVs, including the Kia Sportage.