What used Suzuki Swift Sport hatchback will I get for my budget?

Prices for an early Mk2 Suzuki Swift Sport start at around £4000, but you’d be better off spending a bit more to find a car with below-average mileage, a full service history and no previous accident damage. A budget of £5500-£6000 is enough for an example that hasn't yet hit 50,000 miles, while if you want a car that’s less than two years old, you'll need £8500.

Check the value of a used Suzuki Swift Sport with What Car? Valuations 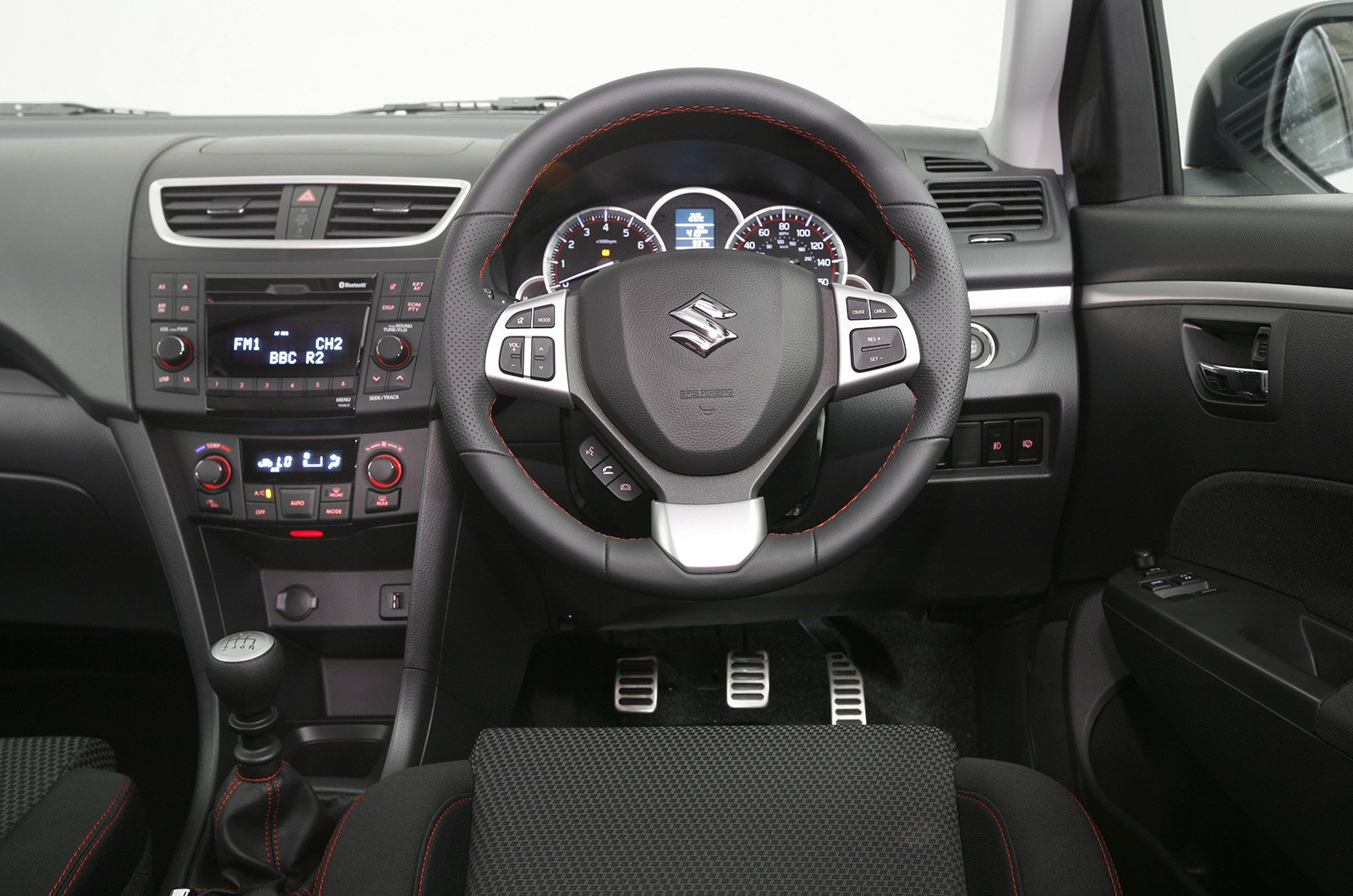 How much does it cost to run a Suzuki Swift Sport hatchback?

The original Swift Sport was rather expensive to insure, but premiums reduced with this second-generation car, because of its better safety tech and standard stability control. Fuel economy was also improved a little, to an NEDC combined figure of 44.1 mpg, while annual road tax is £155.

Suzuki offers fixed-price servicing on any of its cars that are over three years old; £129 for a 25-point check and £259 for a more extensive 35-point check-up. That’s competitive, although the 9000-mile/one-year service intervals mean those who do plenty of miles will have to book the Swift Sport in rather often for routine maintenance.