What used Suzuki Swift hatchback will I get for my budget?

The lower end of the Suzuki Swift price spectrum starts at around £3,000, which will buy a 90,000-mile example of either a 1.2 petrol or 1.3 diesel. Increase the budget to £4,000 and mileage drops to the 40k mark for a 2011 petrol Swift or 50,000 miles for the diesel. The higher specification SZ3 and SZ4 models are more plentiful than the entry-level SZ2 but don’t carry much of a price premium. 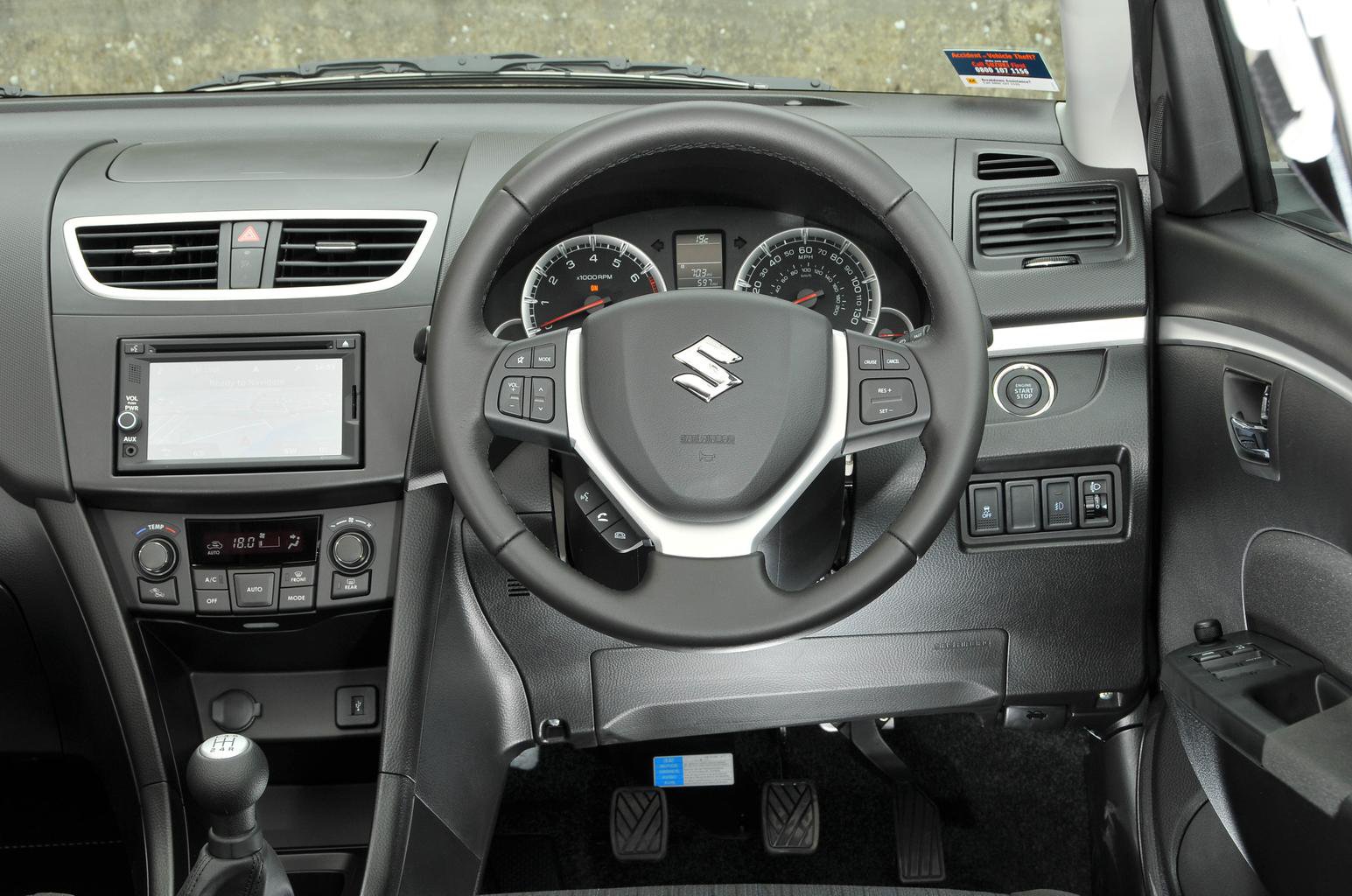 How much does it cost to run a Suzuki Swift hatchback?

As one might expect from a car of this class, running costs are very palatable. Road tax ranges from £0 for the 1.2-litre Dualjet to £30 for the vast majority of the petrols, although the less popular automatic will cost £115 a year. The 1.3-litre diesel will cost £20 to tax and even the range-topping 1.6-litre Swift Sport will cost no more than £150.

In terms of fuel economy the automatic models fare worst, returning 43mpg, but the rest of the 1.2-litre petrols will just break through the 50mpg barrier. The diesel model will return more than 60mpg while even the Sport will achieve in excess of 40mpg, slightly less if all of its performance is used.

Suzuki’s fixed price servicing for vehicles over three years costs £129 for a 25-point check service or £259 for the more comprehensive 35-point check. Pretty good in other words, even if the 9,000-mile service intervals are on the low side.