What used Suzuki SX4 S-Cross hatchback will I get for my budget?

An early SX4 S-Cross from 2013 with average mileage will set you back £6000, but if you up the budget to £7500, you find plenty of lower mileage examples in mid-range SZ-T spec.

You’ll need around £12,000 to get a facelifted SX4 S-Cross with the new generation of turbocharged petrol engines. Nearly new examples with delivery mileage are priced from around £14,000.

To keep up to date with used Suzuki SX4 S-Cross prices, use our free valuation tool to make sure you're getting the best deal.

Check the value of a used Suzuki SX4 S-Cross with What Car? Valuations 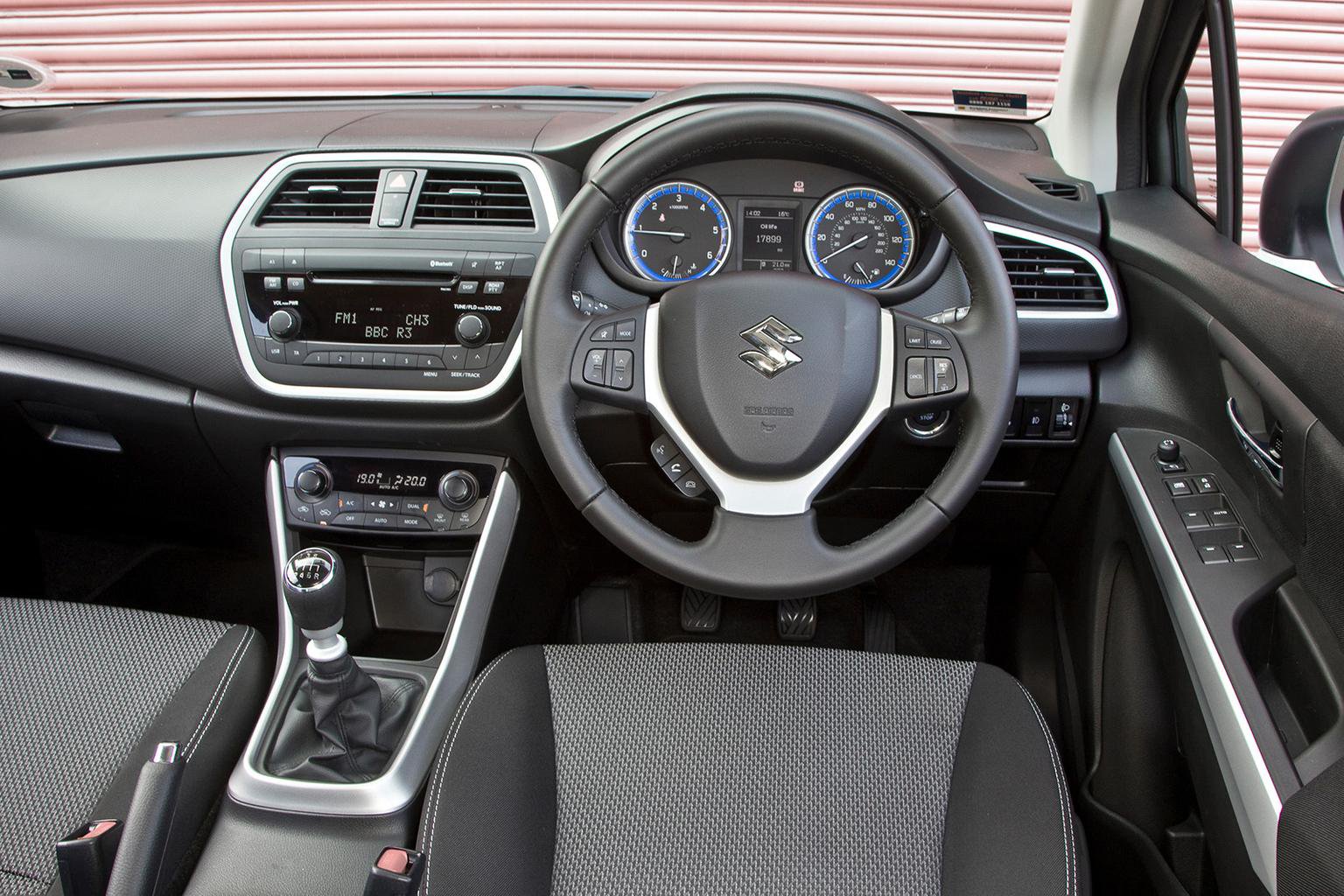 How much does it cost to run a Suzuki SX4 S-Cross hatchback?

Despite some models having four-wheel drive and an automatic gearbox, no version of the SX4 S-Cross is particularly thirsty. The 1.6 petrol in front-wheel-drive form claims a combined average of 51.4mpg and will cost £115 in annual road tax, while the four-wheel-drive version is only a little more costly at 47.8mpg and £135 tax.

All cars registered after April 2017 will be subject to the new flat rate of £140 per year for road tax.

Servicing costs are in line with rivals, and you can even take out a service plan that covers three years worth of maintenance costs for either a single one-off payment or buy monthly installments. Suzuki also offers fixed-price servicing for any models that are more than three years old to help you to keep costs down.