What used Toyota Auris hatchback will I get for my budget?

Prices for the Auris start from as low as £4000 these days, but keep in mind that this figure will only really get you a high-mileage example or one that’s previously been written off and repaired. If you want a good-quality car, you’ll need to up your budget to closer to between £5000 and £7000, while a low-mileage hybrid model will set you back at least £6000. Expect to spend between £7000 and £9000 on one of the later cars from 2017 or 2018. 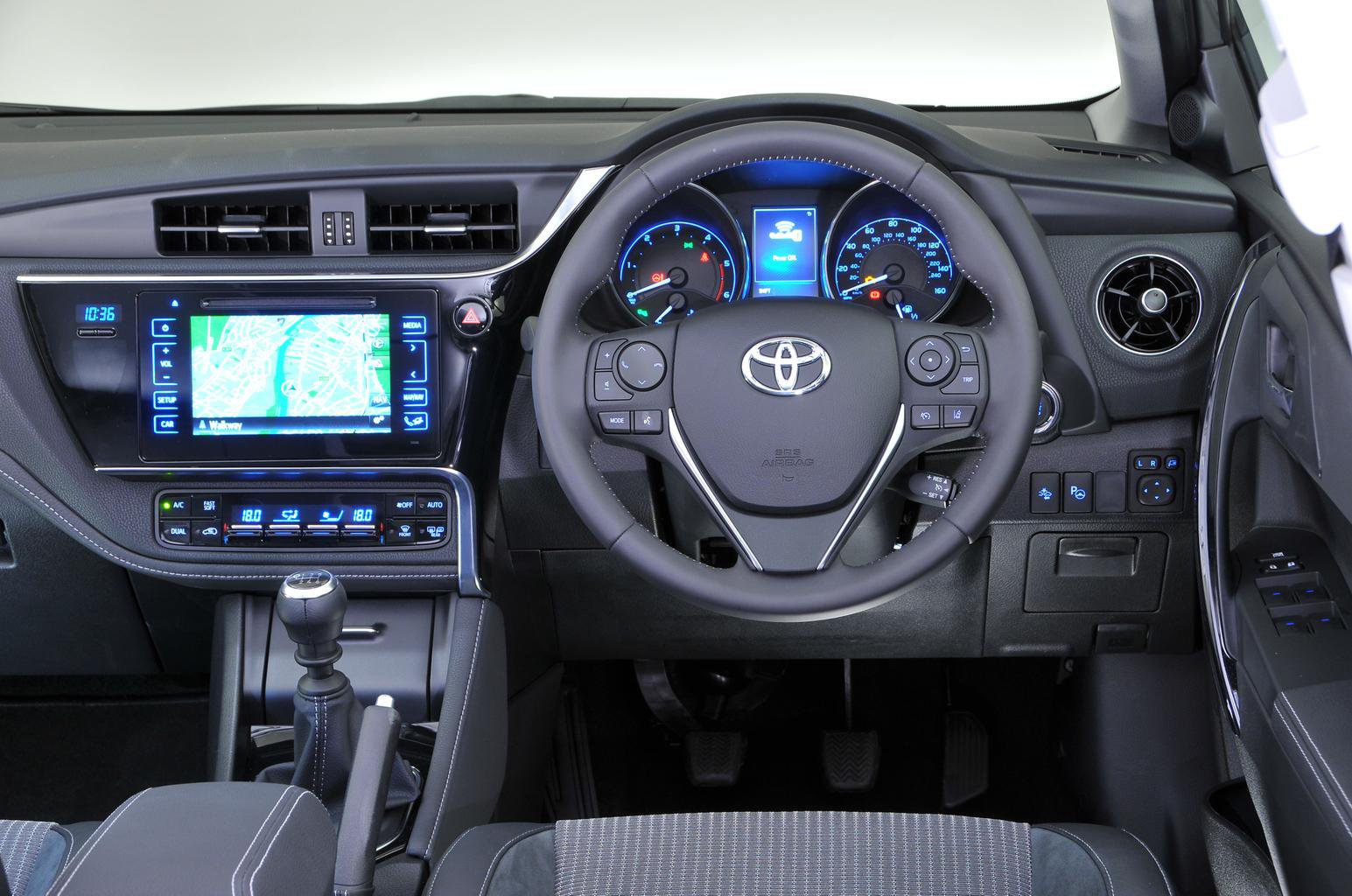 How much does it cost to run a Toyota Auris hatchback?

Early petrol models aren’t particularly economical, especially given that you usually need to thrash them a bit to get the best out of them. So if your budget can only stretch to an early car and running costs are a factor, a diesel version makes sense – especially with 60mpg or thereabouts achievable in the real world, plus low road tax.

If you can afford a later car, the 1.2 turbo petrol should provide respectable fuel consumption, with an official average consumption of 58.9mpg under the older NEDC tests. Meanwhile, the 1.6 diesel hits 65.7mpg in lab tests – in other words, it won’t be as efficient as the earlier diesel model, which you’d expect given its extra power.

The hybrid version, meanwhile, achieves an official average figure of 70.6mpg and can get close to that if driven carefully at urban speeds; however, keep in mind that this model’s efficiency drops sharply on the motorway, so if you plan to use one for long trips regularly, you might find a diesel or even petrol model to be more cost-effective.

Tax on the hybrid Auris and the most efficient diesel models is free and stretches to £140 a year for the 1.6 petrol. However, the above only applies to cars registered before 1 April 2017; thereafter, all versions are taxed at a flat rate of £150 a year.

Servicing costs on the Auris are very reasonable, although it’s worth keeping in mind that Toyota’s main dealer menu pricing scheme for older cars doesn’t kick in until the cars reach five years old; for most other manufacturers, it’s three. 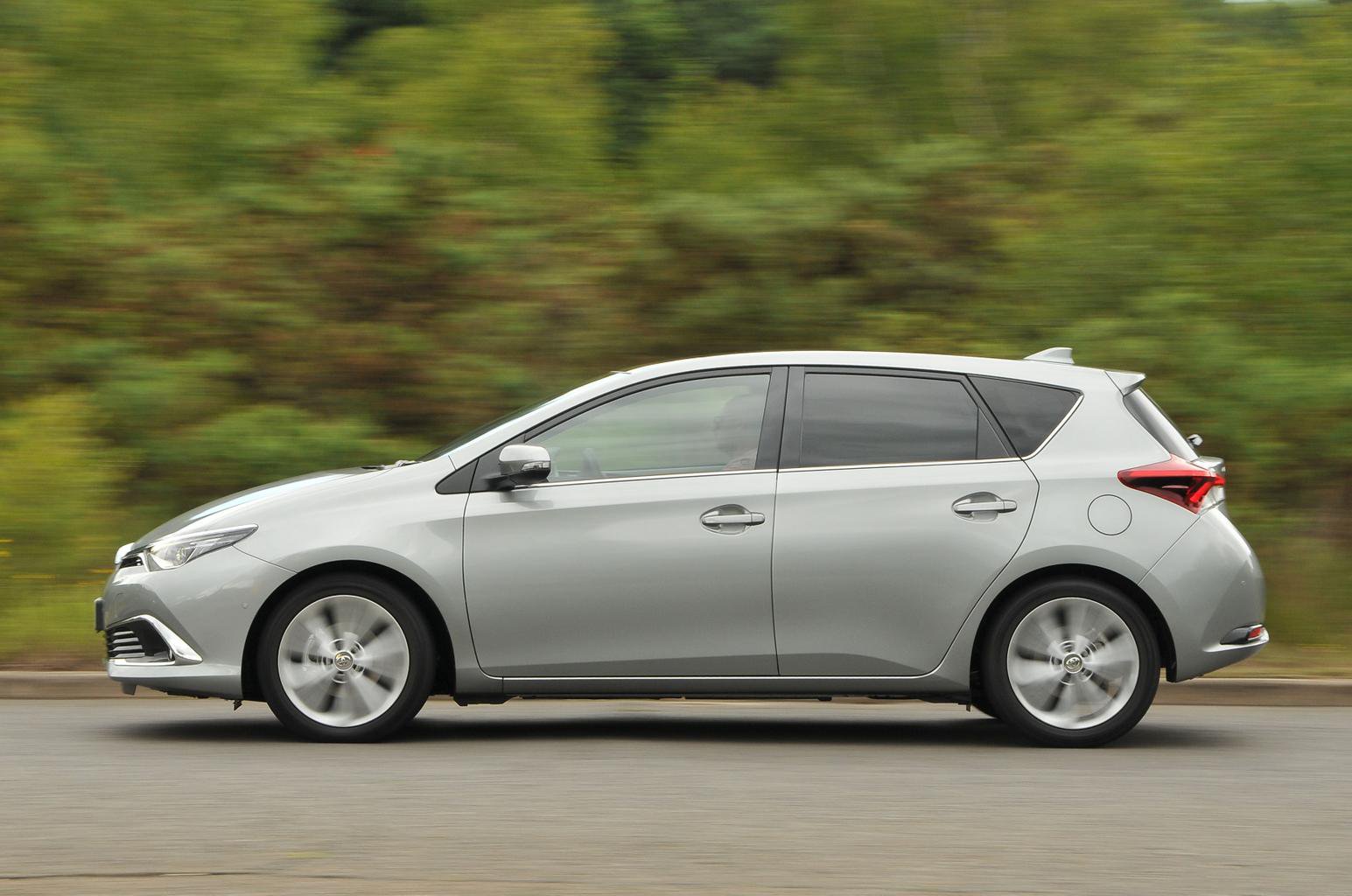