What alternatives should I consider to a used Toyota Avensis saloon?

The thorn in the Avensis’ side has always been the Ford Mondeo. The problem is that the Mondeo does everything really well, often, much better than the Avensis can. It is also freely available everywhere because it sold in much greater numbers than the Toyota Avensis. Finding a well-equipped Mondeo with excellent history isn’t hard, which is why it is the better used car buy.

The Volkswagen Passat is much classier than the Avensis and doesn’t have an interior filled with cheap plastics. It really does have the feel of a more upmarket model, even if it doesn’t quite have the same aspirational pull of a BMW or Audi.

If you want a motorway mile muncher, then the Vauxhall Insignia is worth a shout. The diesels are rather efficient and the interior is a rather nice place to pass the time – once you have gotten past the daunting myriad of buttons strewn across the dashboard of early examples.

Find a used Toyota Avensis in the What Car? Classifieds here 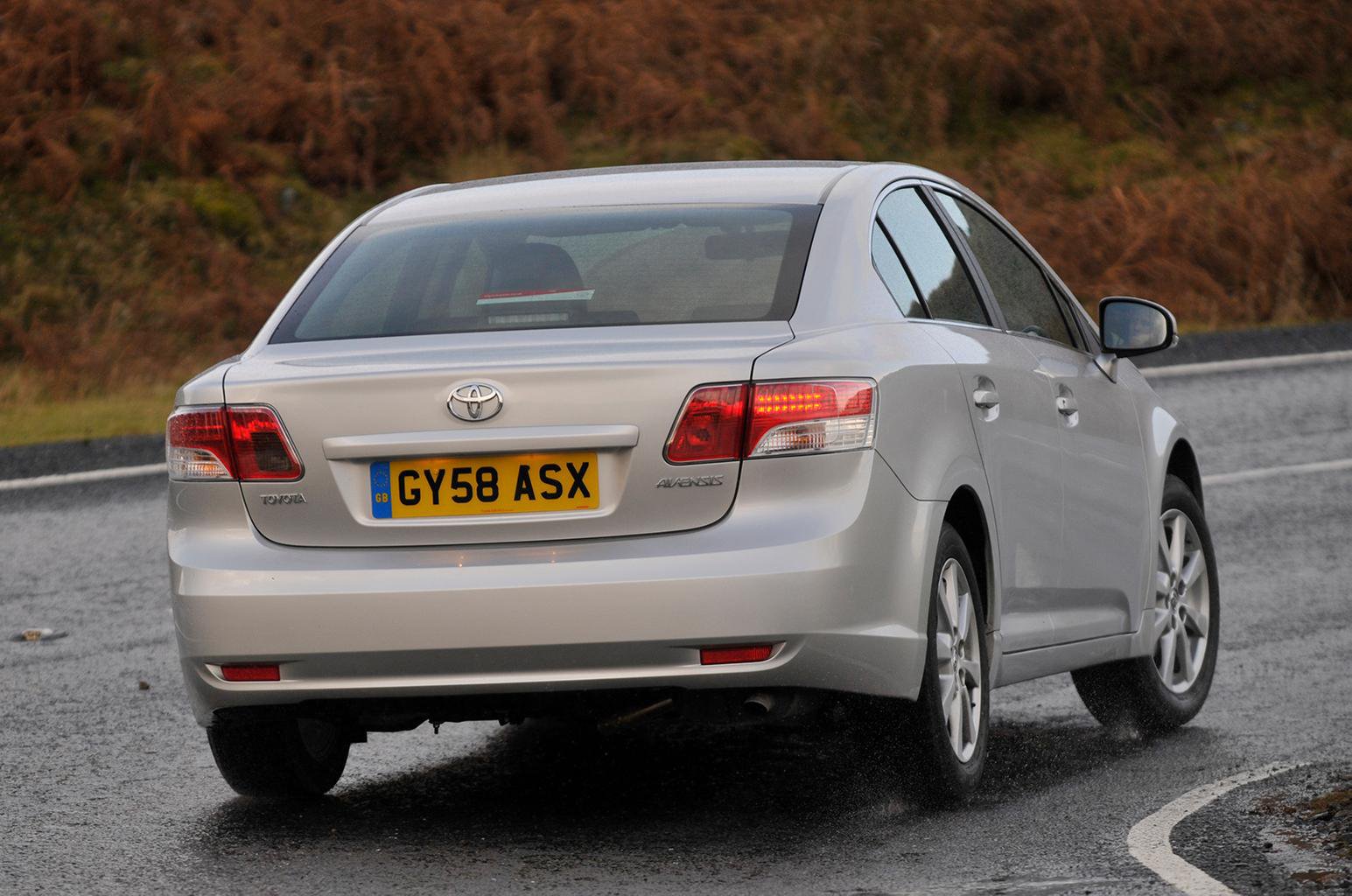