What used Toyota Avensis saloon will I get for my budget?

An early 2009 Toyota Avensis with a petrol engine could be yours for as little as £3500, and that’s without ridiculous mileage.

Up your budget to £5500 to £6000 and you will be able to find all sorts of low-mileage examples with a higher level of specification.

If you are looking for a facelifted example from 2012, be prepared to spend at least £7000. 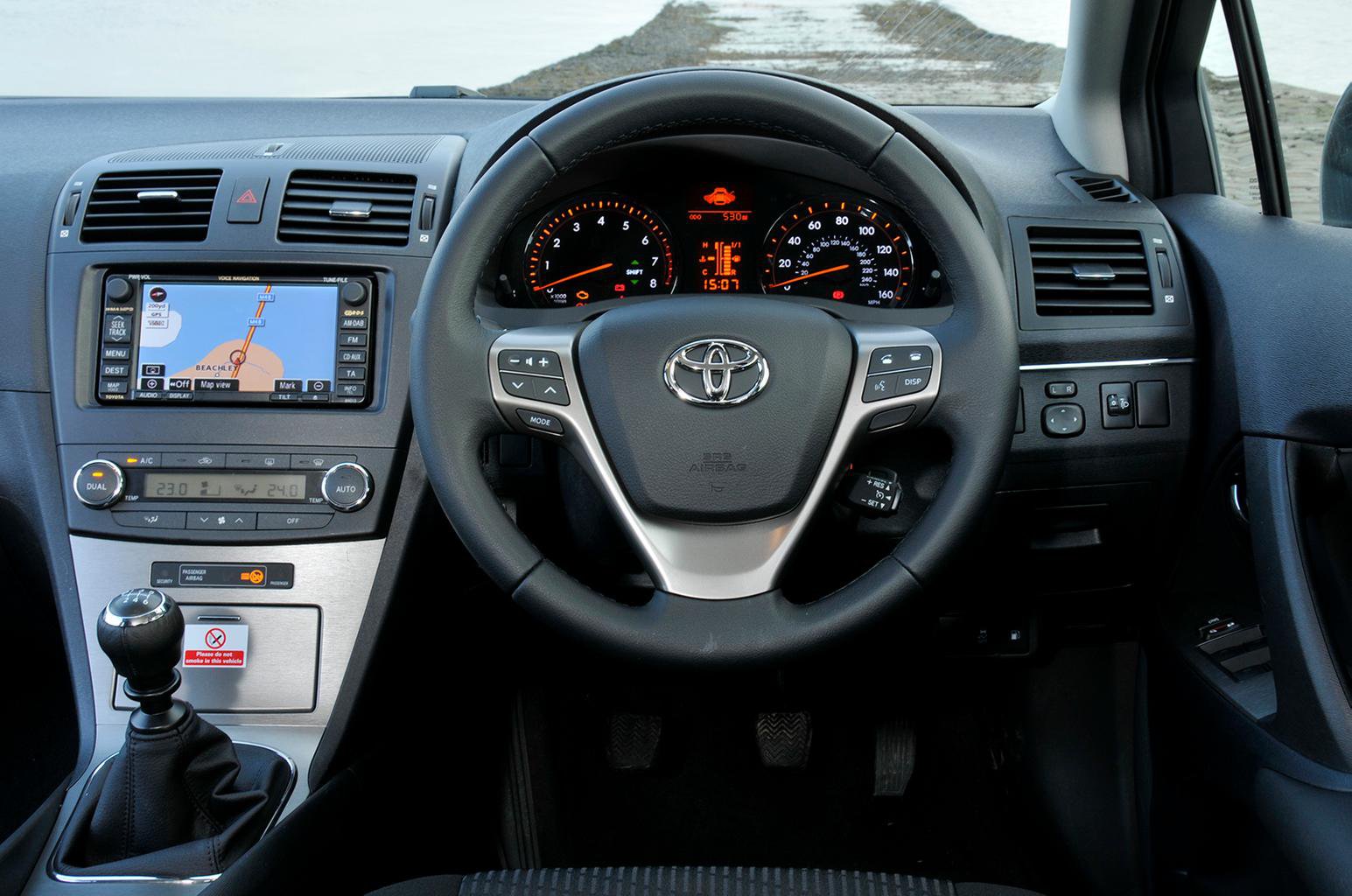 How much does it cost to run a Toyota Avensis saloon?

Not a lot really. Fuel economy for both petrol and diesel cars is remarkably good for a vehicle of its size and age. Both the 1.6 and 1.8-litre petrols have combined average figures of 42.8mpg and cost £190 per year to tax. The 2.0-litre is only slightly less efficient at 40.9mpg, so it manages to fit into the same tax band as the smaller engines.

Be aware of the D-CAT version of the 2.2-litre diesel because it is fitted with a diesel particulate filter (DPF). It is noticeably less efficient than an Avensis without a DPF, and has a combined average of only 45.6mpg and cost £190 to tax.