What used Toyota C-HR hatchback will I get for my budget?

Prices for a used Toyota C-HR start at around £12,500 for a 1.2 litre Icon manual. This will get you a good 2017 car with an average mileage for the year bought from an independent or franchised dealer. 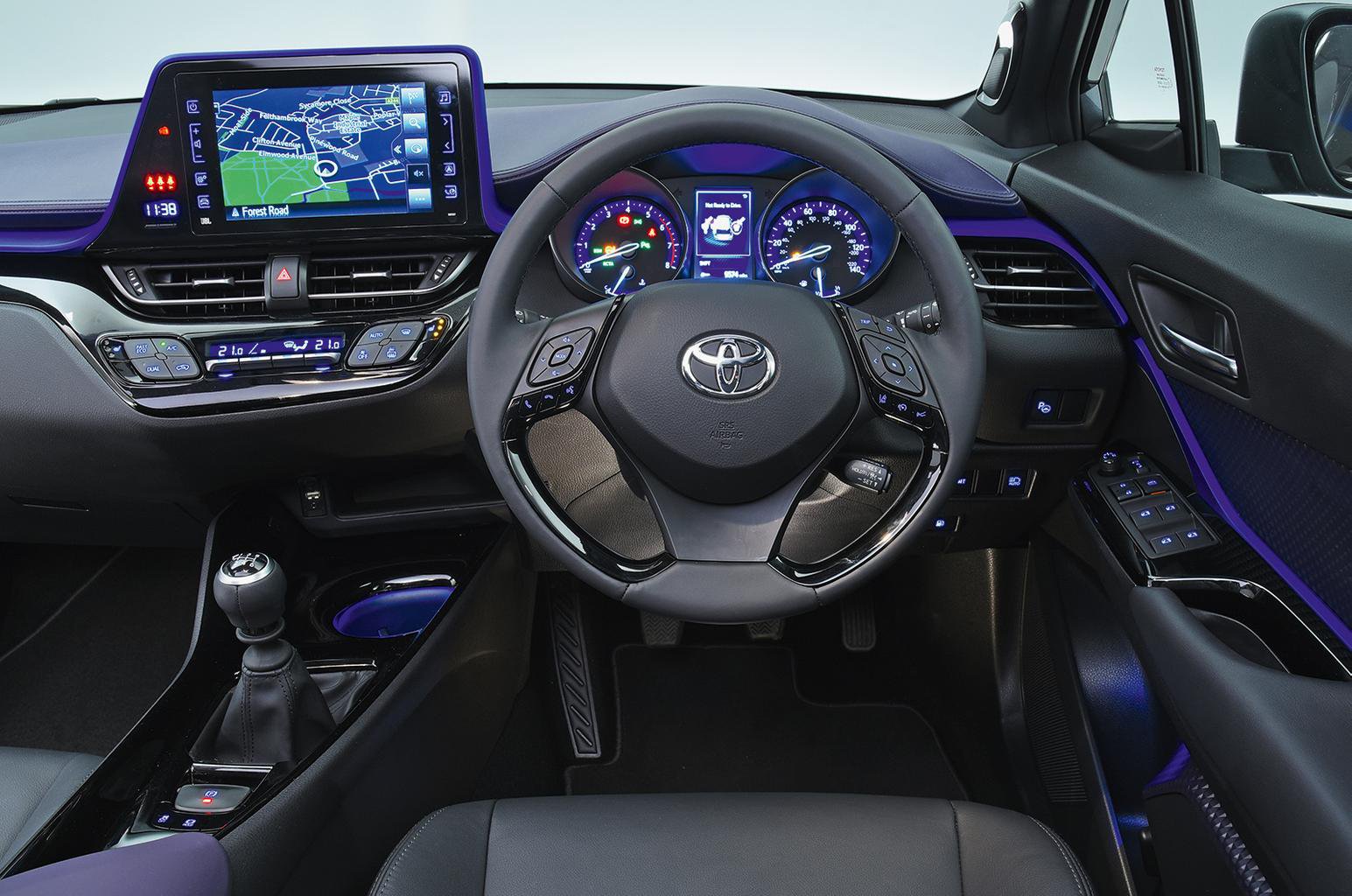 How much does it cost to run a Toyota C-HR hatchback?

Annual road tax for any C-HR registered before April 2017 will work out at £135 per year for both the manual and automatic 1.2-litre petrols, while the hybrid is free. If you buy any model registered after this date, you’ll have to pay the flat-rate charge, currently £150.

Toyota servicing isn’t that costly and most of their dealers offer a flexible service plan for used cars that can be tailored to your individual needs, annual mileage and the period of time you require the plan for. There is even the option to spread the cost of your regular servicing via a monthly direct debit. 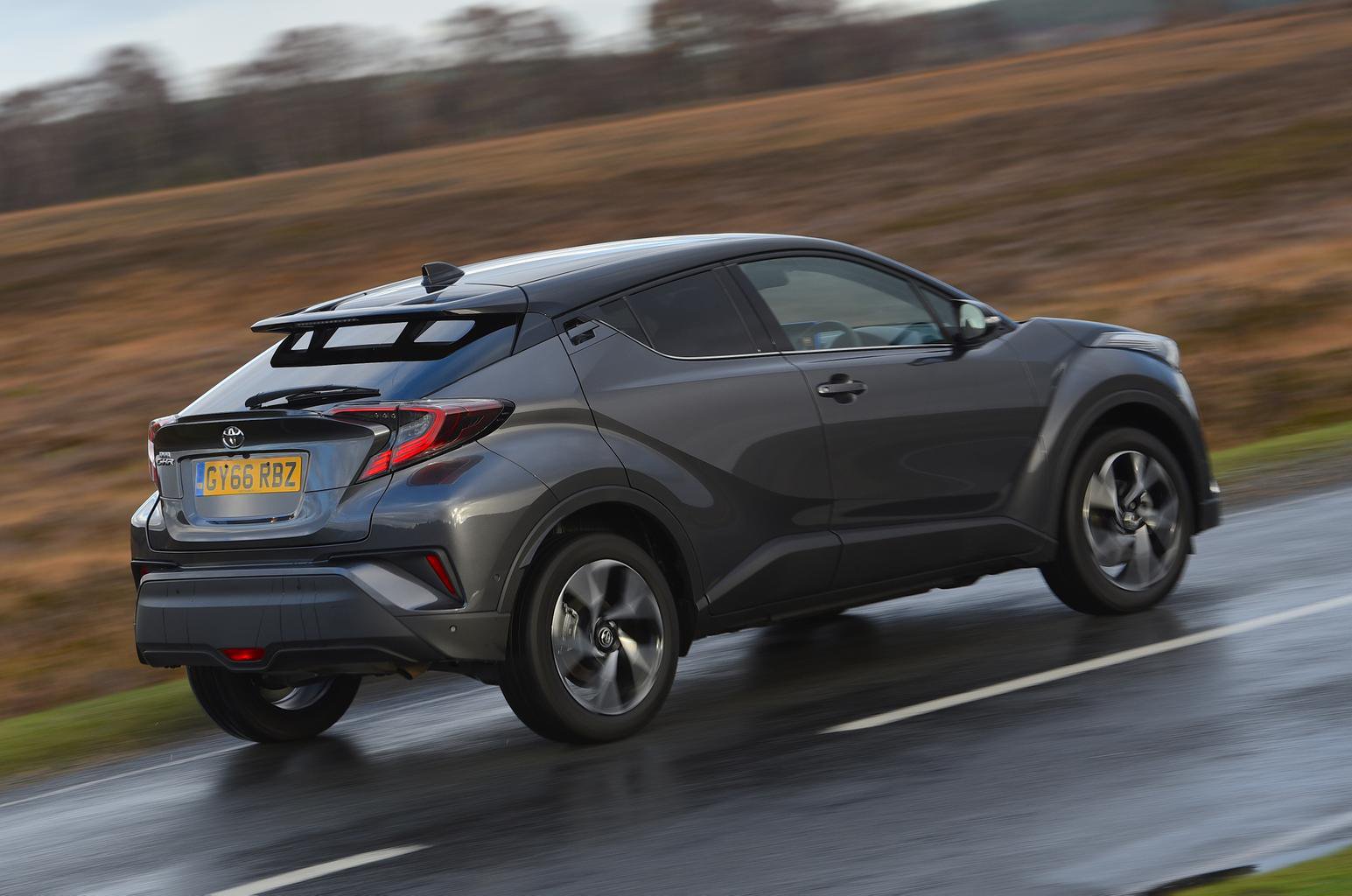