Which used Toyota Corolla estate should I buy?

The 1.6-litre petrol produces 109bhp, while the post-2004 2.0 D-4D turbodiesel musters 114bhp and 207 lb ft. And, it's that big wedge of pulling power that makes the difference between the two apparently similar engines.

If the car is fully laden and you and put your foot down in the 1.6, very little happens, whereas the diesel always hauls itself forward. It's not the smoothest or most refined engine, but it is quieter than the petrol at speed.

Cars built before the July 2004 facelift had a less powerful 89bhp/159lb ft 2.0 turbodiesel, but it's worth paying the extra for the later version.

All models have good safety equipment, with driver, passenger and side airbags fitted as standard. Curtain airbags were added after the 2004 face-lift. Air-con was standard on just the T3 to begin with, but fitted on the T2 from July '04. The major advantages enjoyed by later T3 models are alloy wheels and steering wheel stereo adjustment controls. 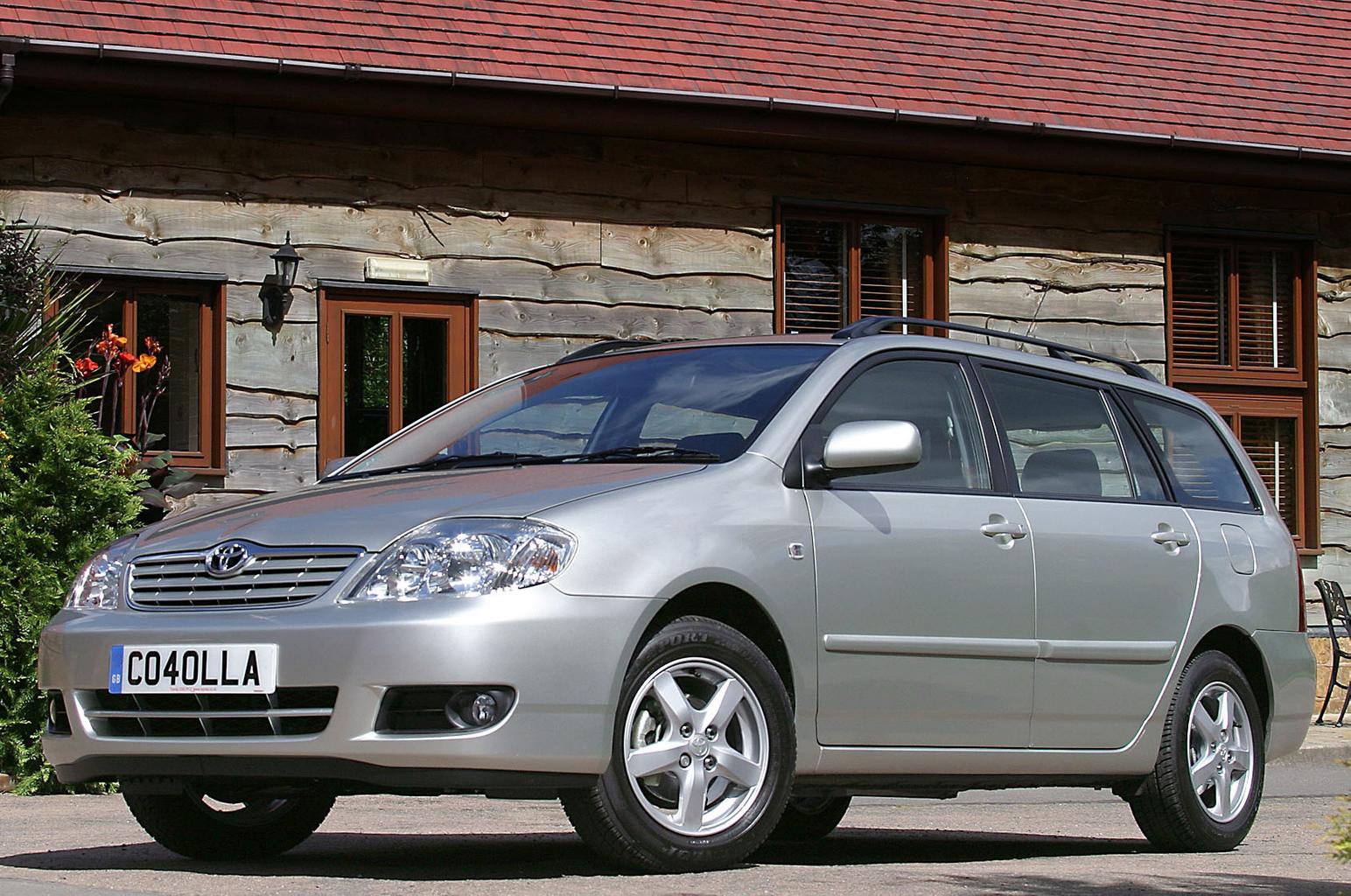