What used Toyota Corolla hatchback will I get for my budget?

You’ll need around £18,000 to get behind the wheel of a Corolla, this for a late-2018 or early 2019 car bought from a franchised dealer and with a low mileage and full history. A lot of these may well be the 1.2-litre car, but it shouldn’t cost you too much more to hop into a 1.8 or 2.0 hybrid version. Spend £20,000 to £22,000 on either of the hybrids, on a car with a minimal mileage from a franchised dealer. This is a reasonable saving on the price of a new one, even factoring in the Target Price discount you may have been able to achieve if you use our website to buy one.

How much does it cost to run a Toyota Corolla hatchback?

On paper, the most economical Corolla is the 1.8 hybrid version, with an official fuel consumption figure of 62.8mpg and CO2 emissions of as low as 76g/km in Icon and Icon Tech versions. The 2.0-litre version returns a healthy 54.3mpg and the 1.2 a respectable 44.8mpg.

All versions of this generation of Corolla will have been registered after the tax changes of April 2017 came into force, so all will be taxed for VED or annual car tax at the flat rate, currently £145 a year.

Insurance costs are low, with groups ranging from 15 to 21, and servicing costs are low, too. There are a number of service options available for used cars that allow the owner to pay in instalments and by direct debit and plan ahead for costs. The hybrid-electric service costs no more than a regular one, and every service done annually adds another year of extended cover, up to a total of 15 years. 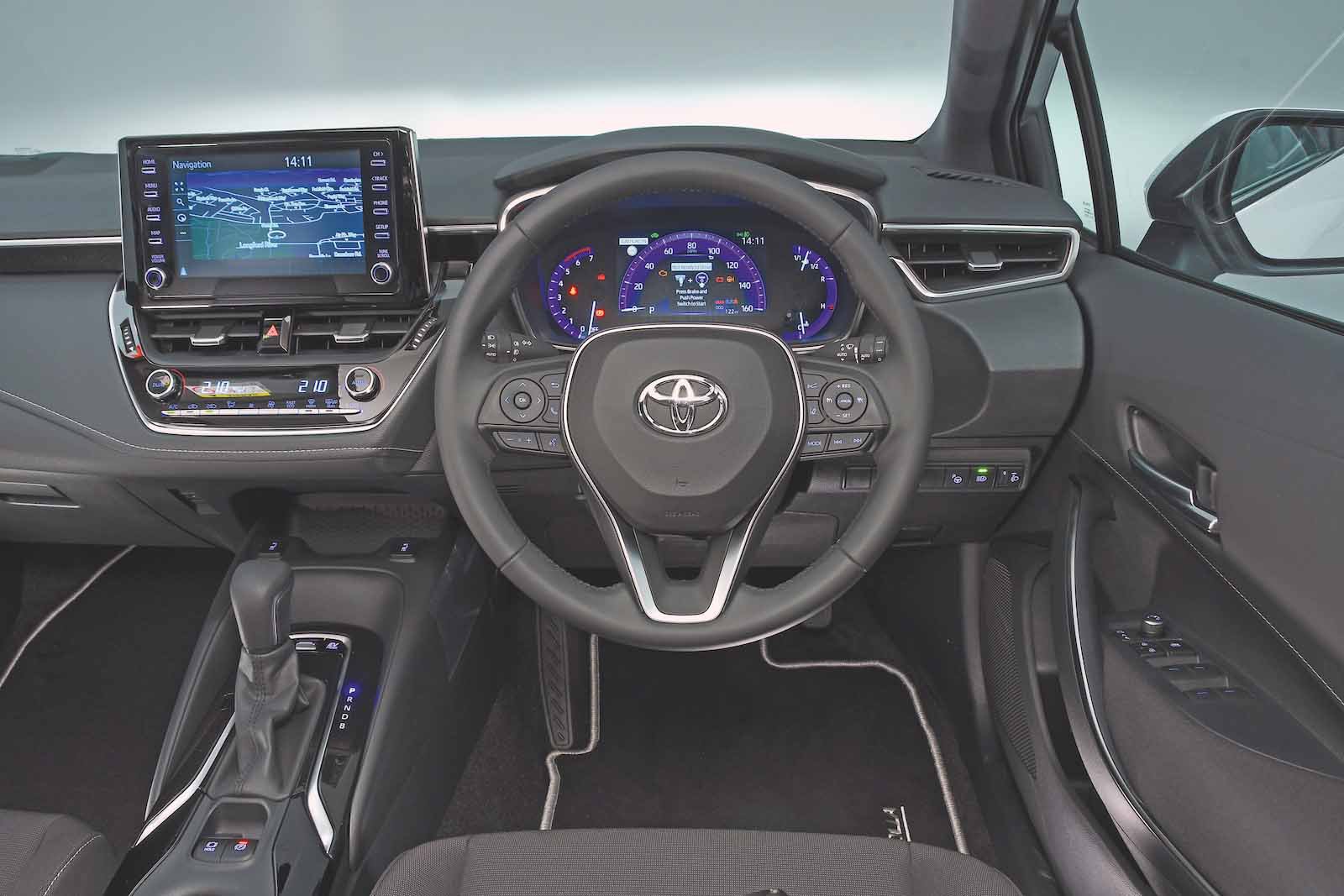 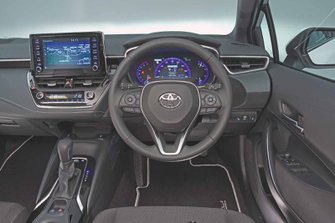