What used Toyota Land Cruiser 4x4 will I get for my budget?

How much does it cost to run a Toyota Land Cruiser 4x4?

In addition to being big, the Land Cruiser is expensive to buy and run. It's almost as dear as the latest Land Rover Discovery, and has running costs to match.

That said, it's no worse than its rivals. For example, insurance groups are almost exactly the same as the Discovery's and slightly better than the Jeep Grand Cherokee's.

Likewise, the fact that the Land Cruiser returns barely 30mpg on the combined cycle may not look very attractive, but again it's virtually identical to the Jeep's and Land Rover's.

Where the Land Cruiser is more impressive is in its regular servicing costs, which are lower than both the Grand Cherokee's and Discovery's. However, there is a risk that any unscheduled repairs could be dear. Warranty Direct tells us that repair costs on Toyotas (and on previous Land Cruisers in particular) are higher than average. 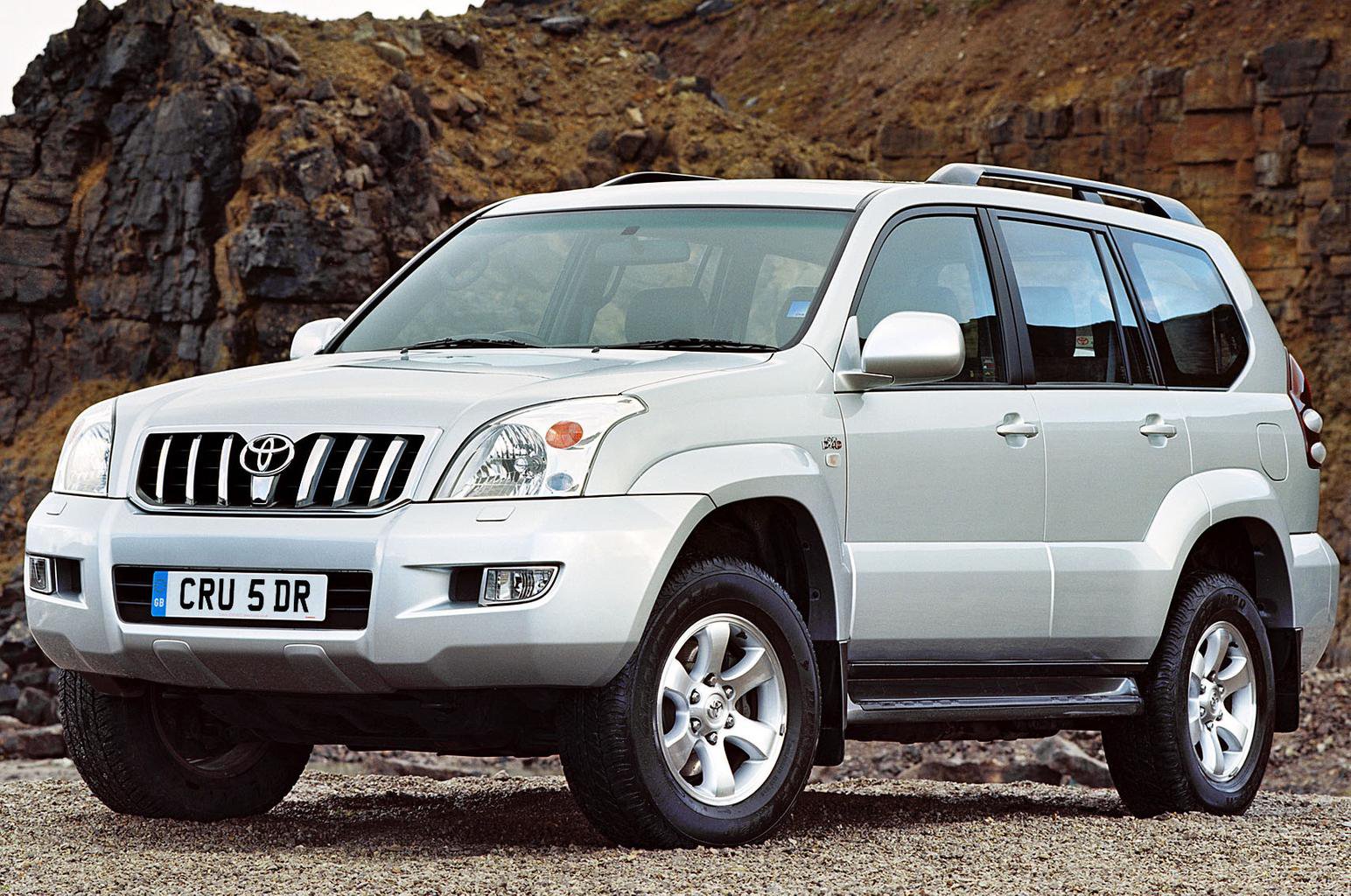