This is where the Toyota Proace Matino scores some serious points over its rivals. It's not only cheaper than the base versions of the Ford Transit Nugget, Mercedes Marco Polo and Volkswagen California but it's also better equipped. The base California doesn’t even get a kitchen.

It's worth noting, though, that the California has impressively slow depreciation and the Marco Polo is almost as good in this respect. In theory, if you buy one of the German campervans you should get back a significant proportion of what you’ve put in when you come to sell it on. The Proace and the Nugget are likely to lose value quite a bit quicker.

In terms of options, we would recommend adding the optional rearview camera and the reasonably priced upper roof bed.

The Toyota Proace Verso that the Proace Matino is based on received a five-star Euro NCAP safety rating in 2015. It was found to provide better protection from injuries in the event of a crash than the Ford Transit (the basis of the Nugget) and the Volkswagen Transporter van (the basis of the California), but not the V-Class. The Proace Matino also gets automatic emergency braking (AEB) and blind-spot monitoring as standard.

We don’t have any reliability data on the Proace Matino itself, but Toyota came in fifth place out of 30 manufacturers in our 2021 What Car? Reliability Survey. That’s well above Volkswagen in 20th, Mercedes in 22nd and Ford in 27th. The Proace Matino also comes with a manufacturer warranty that lasts 10 years if you service your vehicle annually at a Toyota dealership. 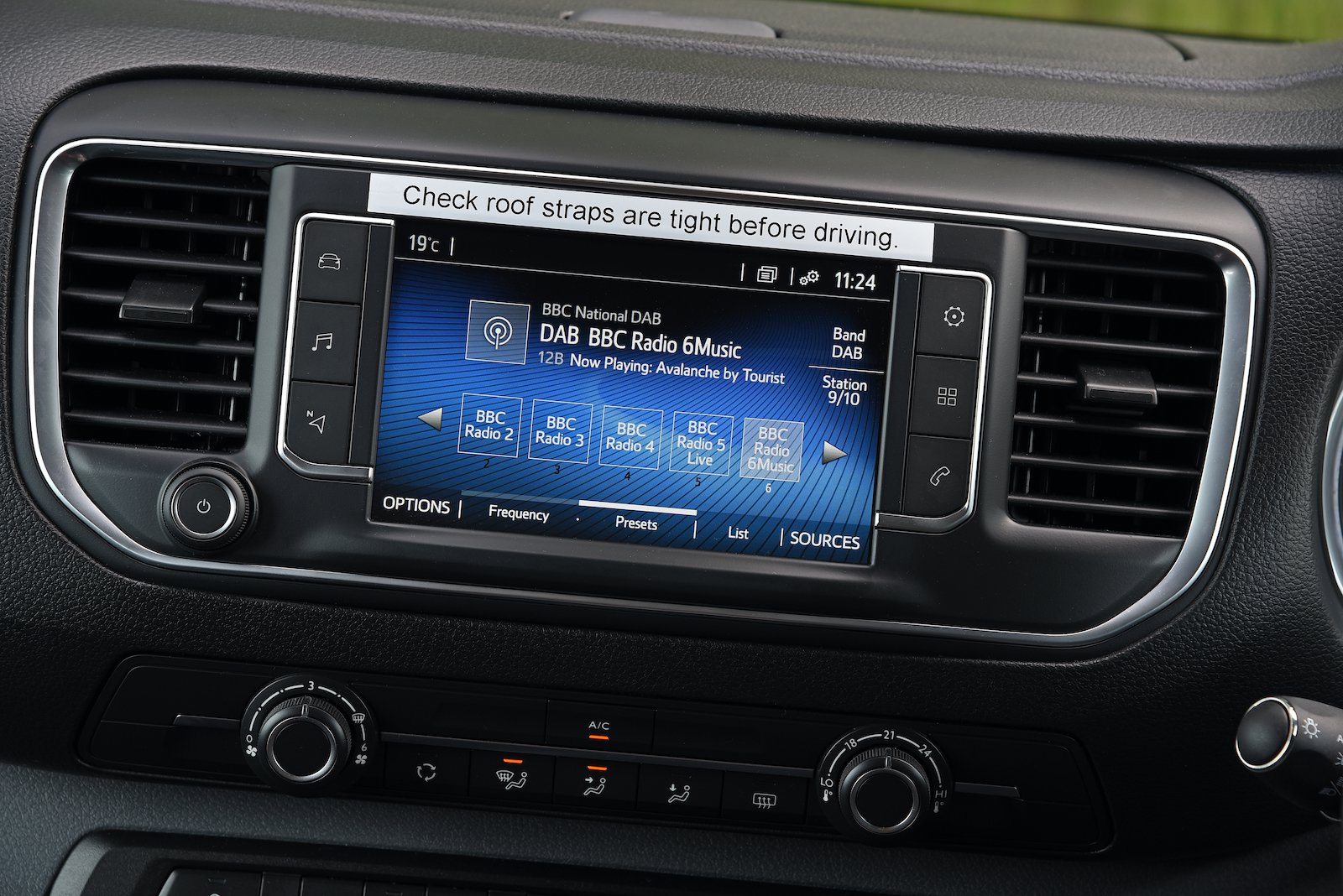