This latest RAV4 hasn't been out for very long, but you can still save a bit over the cost of a new one. Prices start at around £25,500 for a high mileage example, while one with four-wheel drive is a few grand more at about £27,500.

The plug-in hybrid has only just been announced, so it'll be a long time before these hit the used car forecourts.

Check the value of a used Toyota RAV4 with What Car? Valuations 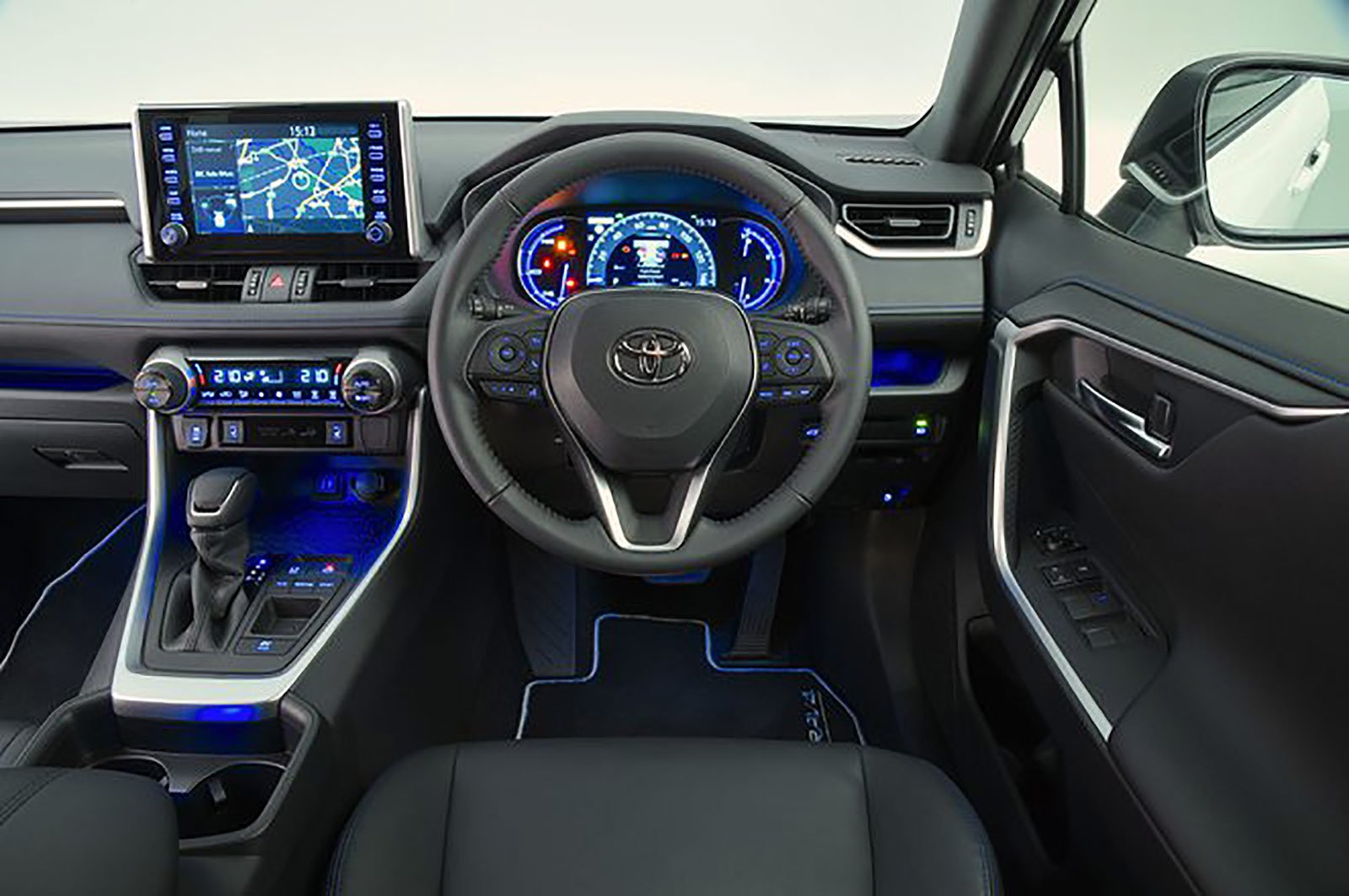 There isn't much difference, on paper, between the economy figures for a front-wheel drive or four-wheel drive RAV4. The former has a combined figure of 50.4mpg, while the latter gets 48.7mpg.

The plug-in hybrid has a much higher figure of 282.4mpg, but this will require you to charge it regularly and use the petrol engine sparingly in order to achieve anything close to that.

All versions of the regular RAV4 will be subject to a slightly discounted annual car tax bill thanks to it being classed as an alternative fuel vehicle. The plug-in hybrid, however, gets hit with a luxury car tax bill because it costs over the £40,000 threshold, and applies from the second year of registration until the vehicle is six years old. To find out more about the current road tax costs, click here.

No RAV4 of this generation is old enough (over five years of age) yet to qualify for discounted servicing at a Toyota dealer. There are service plans you can buy online to help spread the costs, though. Servicing is required annually or every 10,000 miles.