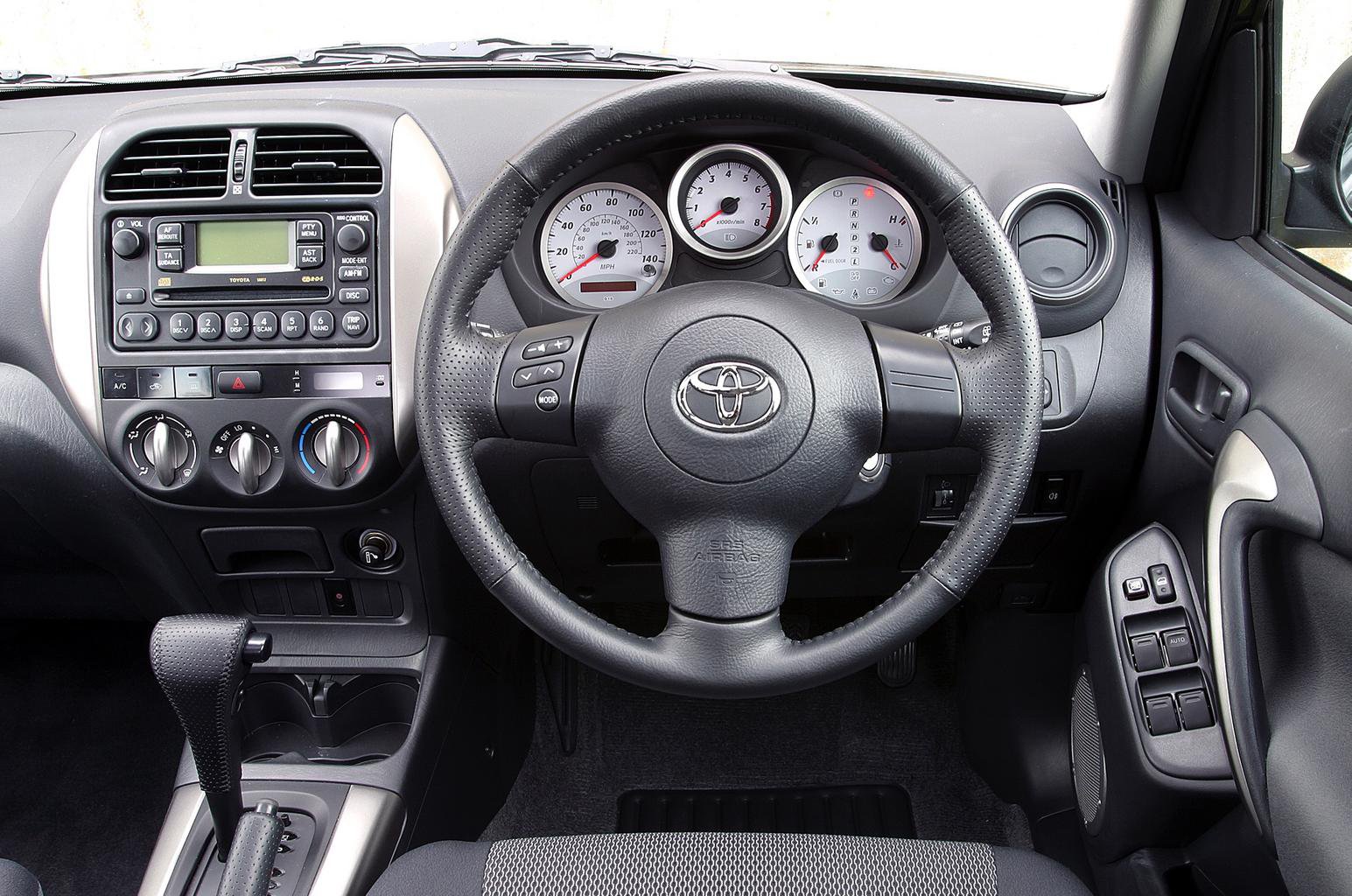 The 1.8-litre petrol can manage only 32mpg at best, but it has CO2 emissions of 175g/km – hardly exceptional, but low enough to save you £60 a year in tax. For those doing mostly short, urban journeys it’s certainly worth considering, expecially given that you’re likely to pay more for a diesel in the first place.

Servicing at Toyota main dealers shouldn’t be too expensive, but it’s worth remembering that the brakes need replacing or re-surfacing every second major service and that some parts (notably for the exhaust) have never been sent out to pattern makers, so you can only buy original Toyota-branded replacements – and these can be pricey.