The interior of the RAV4 feels well assembled, but some of the surfaces are made of a hard, scratchy plastics that can mark easily, so check the interior of any prospective purchase carefully to make sure it’s not been too badly abused.

It’s also worth checking the underside of the car carefully, especially under the engine and the rear bumper, because the four-wheel drive system can tempt owners into trying to tackle ground that’s just too rough for the car, causing damage.

There’s an odd quirk where the rear boot door does not open fully on models with a spare wheel on the back. However, that can be fixed on the aftermarket by retrofitting the hinge mechanism from a higher-spec car.

There’s no warning light to let you know that the screen wash reservoir is running low, so the first you’ll know that it needs topping up is when it stops working. 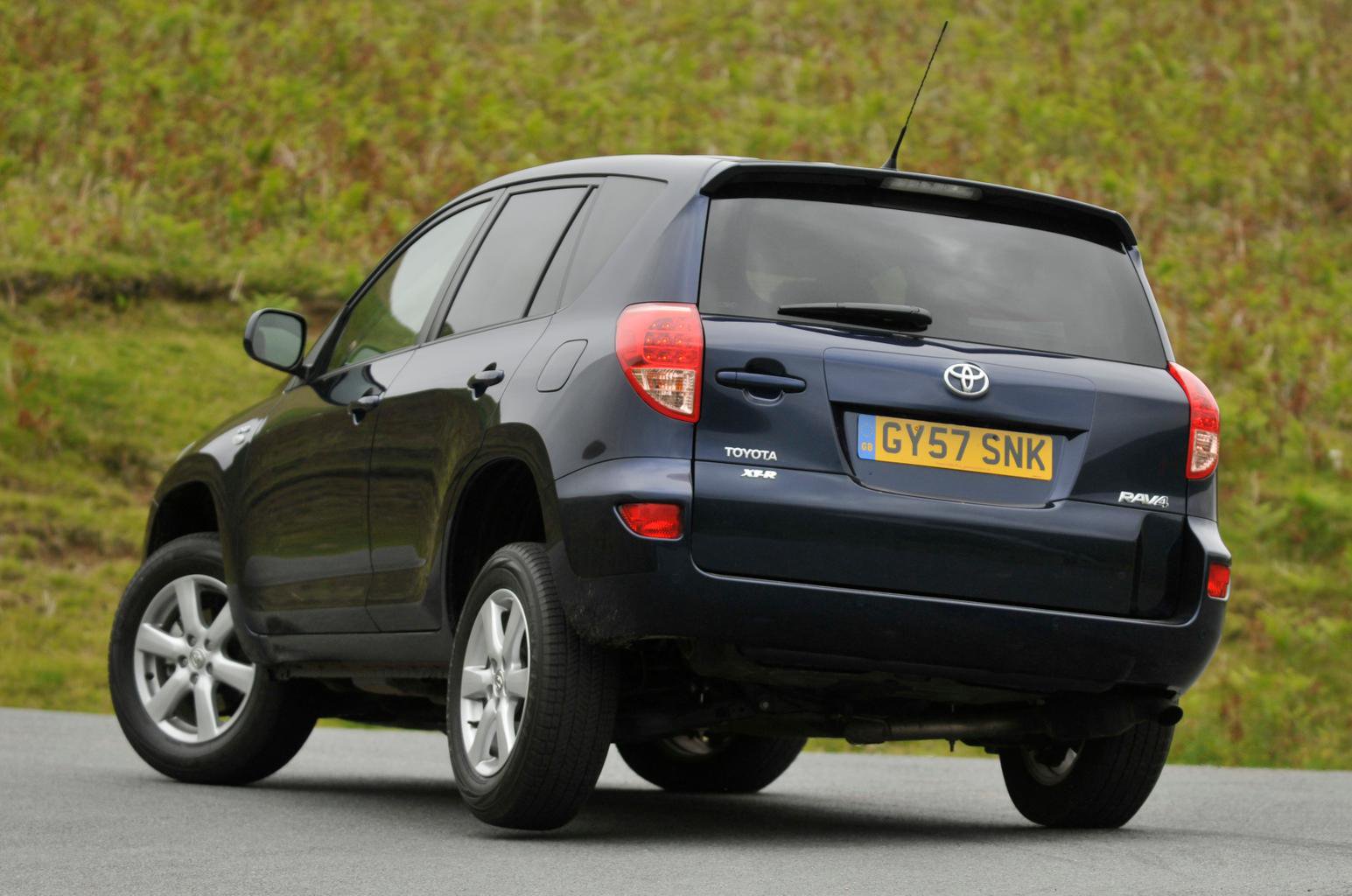 Like pretty much all Toyotas, the RAV4 is generally pretty dependable, but there have been reports of issues with the gearbox. The shift quality was always quite stiff and notchy on all models, but we have heard of some being impossible to get into first or second gear.

Elsewhere, door seals can let in water. It’s also not unknown for brake discs to warp, especially if the car has been used for heavy towing duties.

While some owners have complained about repeated issues, these seem to be isolated cases and, for the most part, the Toyota RAV4 is very reliable.

Clutches can be problematic, as can the exhaust gas recirculation valve on the diesel engines. Nevertheless, most parts will cover big mileages before they need replacing.