What alternatives should I consider to a used Toyota RAV4 4x4?

The third-generation RAV4 arrived just as the SUV market really began to heat up, so there’s no shortage of rivals.

The Nissan X-Trail was also replaced by a larger and more sophisticated model at this time, which makes for a very sharp RAV4 rival – good to drive, roomy and frugal.

Land Rover's Freelander was just entering its second-generation model, and it’s a car that wiped out many of the reliability worries of its predecessor. It’s (arguably) more stylish and more 'premium' in feel than the RAV4, but more expensive to buy.

Finally, there’s also the option of the Subaru Forester, which in this generation was still more of a tall estate car than a full SUV. It’s roomy, comfortable, hugely reliable and surprisingly adept off-road. 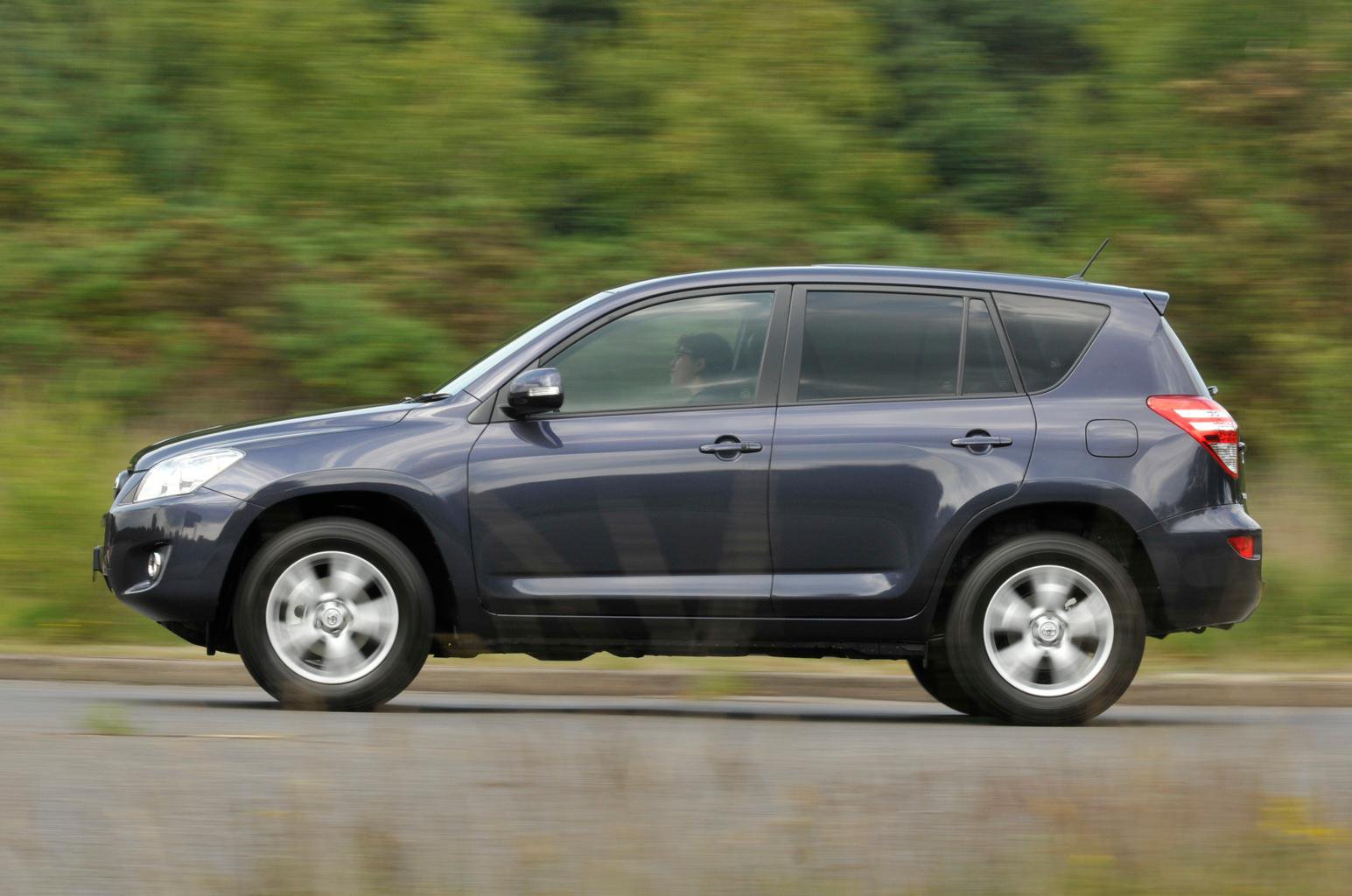