Check the value of a used Toyota RAV4 with What Car? Valuations 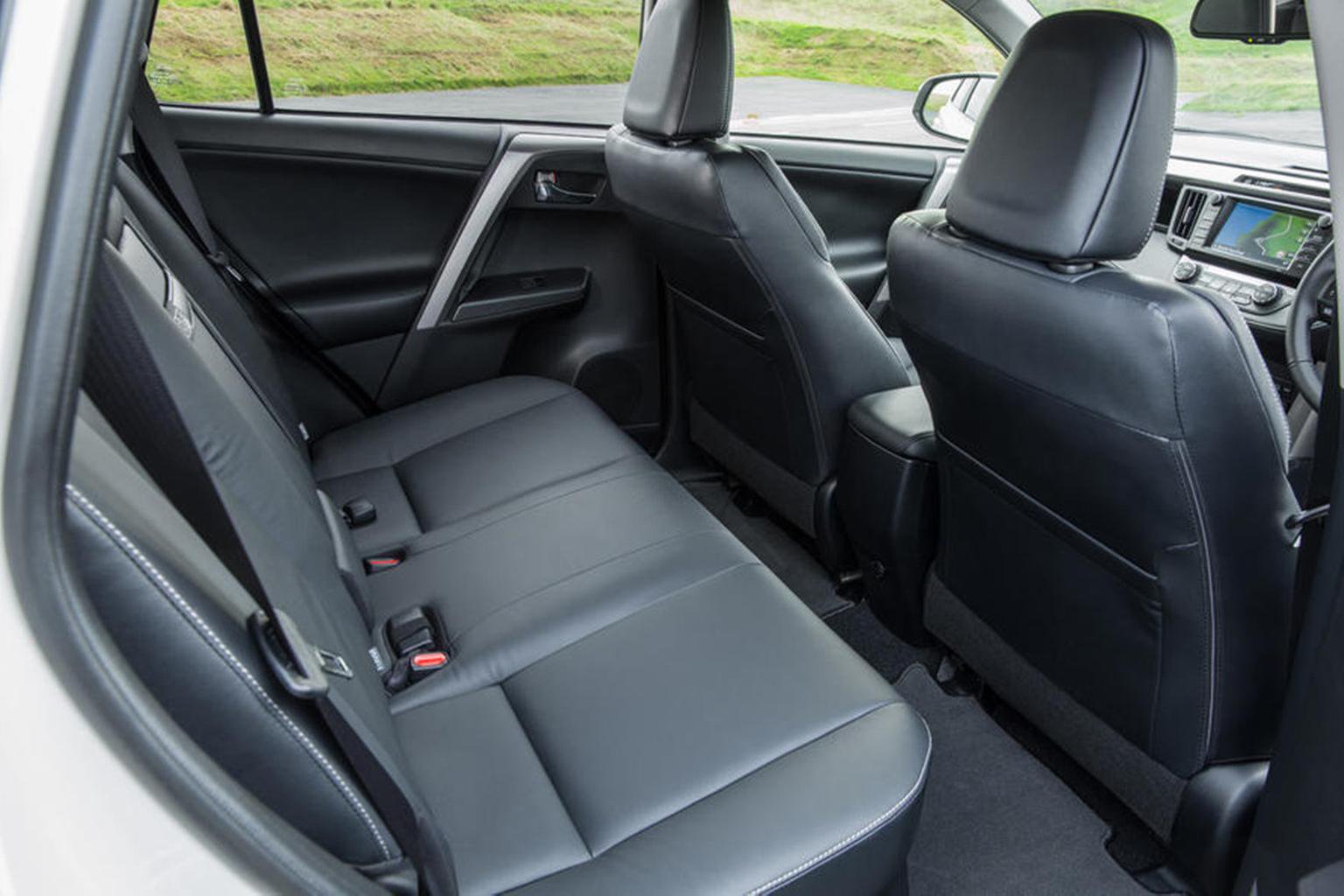 Insurance groups range between a respectable 22 for the entry-level petrol up to 29 for the top-spec hybrid.

The RAV4 is a largely dependable car and shouldn’t cost a fortune to service. Toyota dealers offer a flexible service plan for used cars that can be tailored to your individual needs, based on your annual mileage and the period for which you require the plan. You can spread the cost of your regular service bills via a monthly direct debit, too.