There are currently just two versions to pick from, the regular Supra and the Supra Pro. The former gets all the toys you really want and more, including adaptive suspension, an electronic limited slip differential, eight-speed automatic gearbox, dual-zone climate control, adaptive cruise, keyless entry and start, electric Alcantara suede covered seats with memory, LED lights and the 8.8in infotainment system mentioned earlier.

The Pro, meanwhile, is only fractionally more expensive than the standard Supra and benefits from luxuries such as leather seats, a better stereo, a head-up display, wireless phone charging and ambient lighting. It’s the one we’d go for as it’s surprisingly good value – relatively speaking, of course – compared to rivals and is predicted to retain its value similarly well as the ‘premium’ Porsche Cayman.

Despite having a big motor up front, official economy is a reasonable 34.5mpg. Based on our experience with this engine in BMWs and on our test route, over 30mpg shouldn’t be too hard to achieve. Emissions of 170g/km do put the Supra in the top BIK tax bracket for company car tax, but that’s fairly typical for cars in this class.

The Supra didn’t feature in the 2020 What Car? Reliability Survey, but Toyota as a brand finished in a very respectable 3rd position out of 31 manufacturers featured. A five-year/100,000-mile warranty is standard – this is longer than most of the Supra’s rivals come with.

Euro NCAP is yet to test the Supra for safety, but you certainly get plenty of kit to prevent a crash from happening in the first place. All models receive automatic emergency braking (AEB), lane departure alert, blind spot monitoring, rear-cross traffic alert and even smart parking sensors that’ll apply the brakes to avoid a manoeuvring collision. 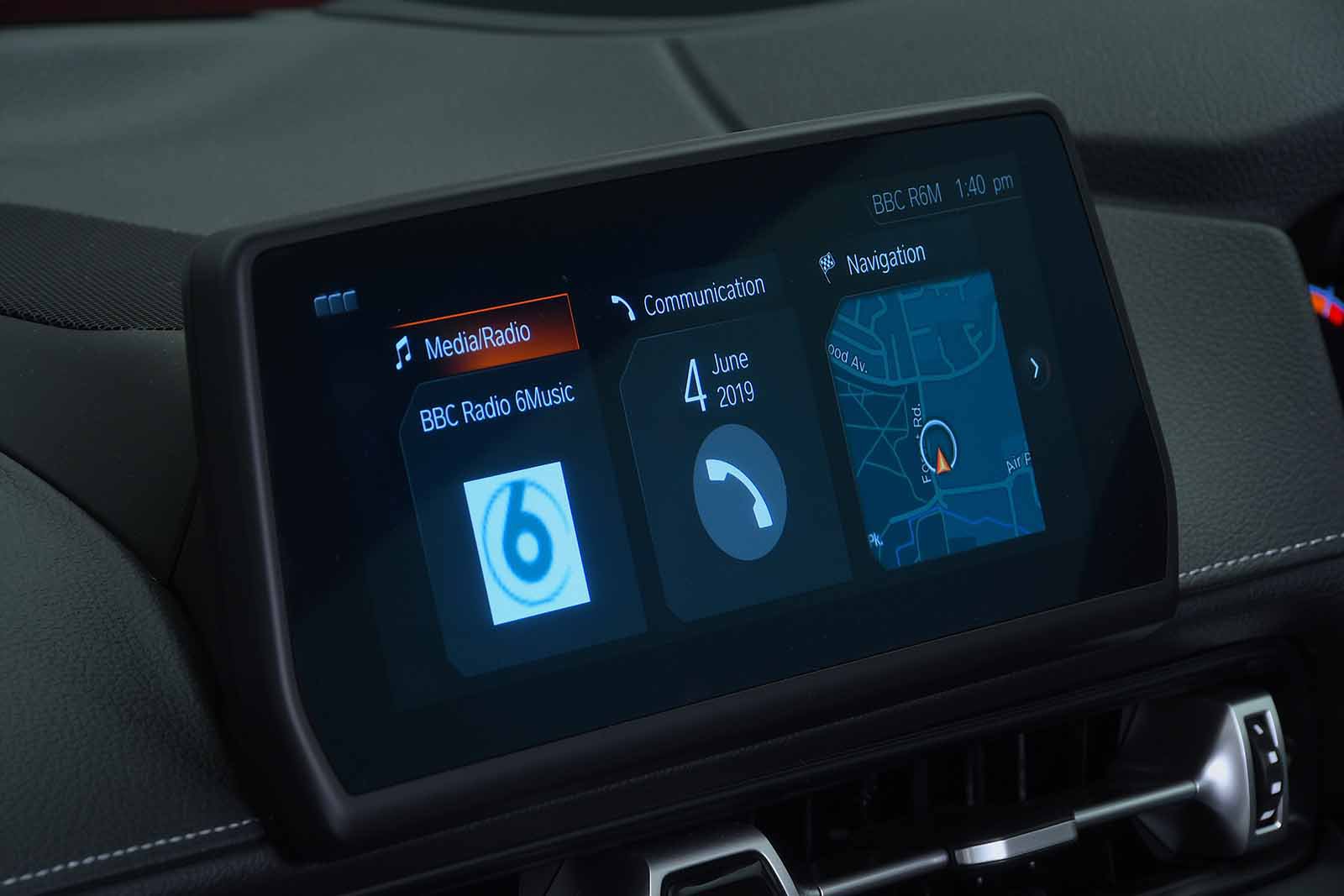