What used Vauxhall Astra estate will I get for my budget?

If you need a petrol Astra Sports Tourer, be prepared to have to search more for one, because the majority sold were diesels. For a 1.6-litre petrol, you'll need around £5000. There was also a 1.4-litre turbocharged petrol, but it was only available for a short period of time, so they are rare on the used market. 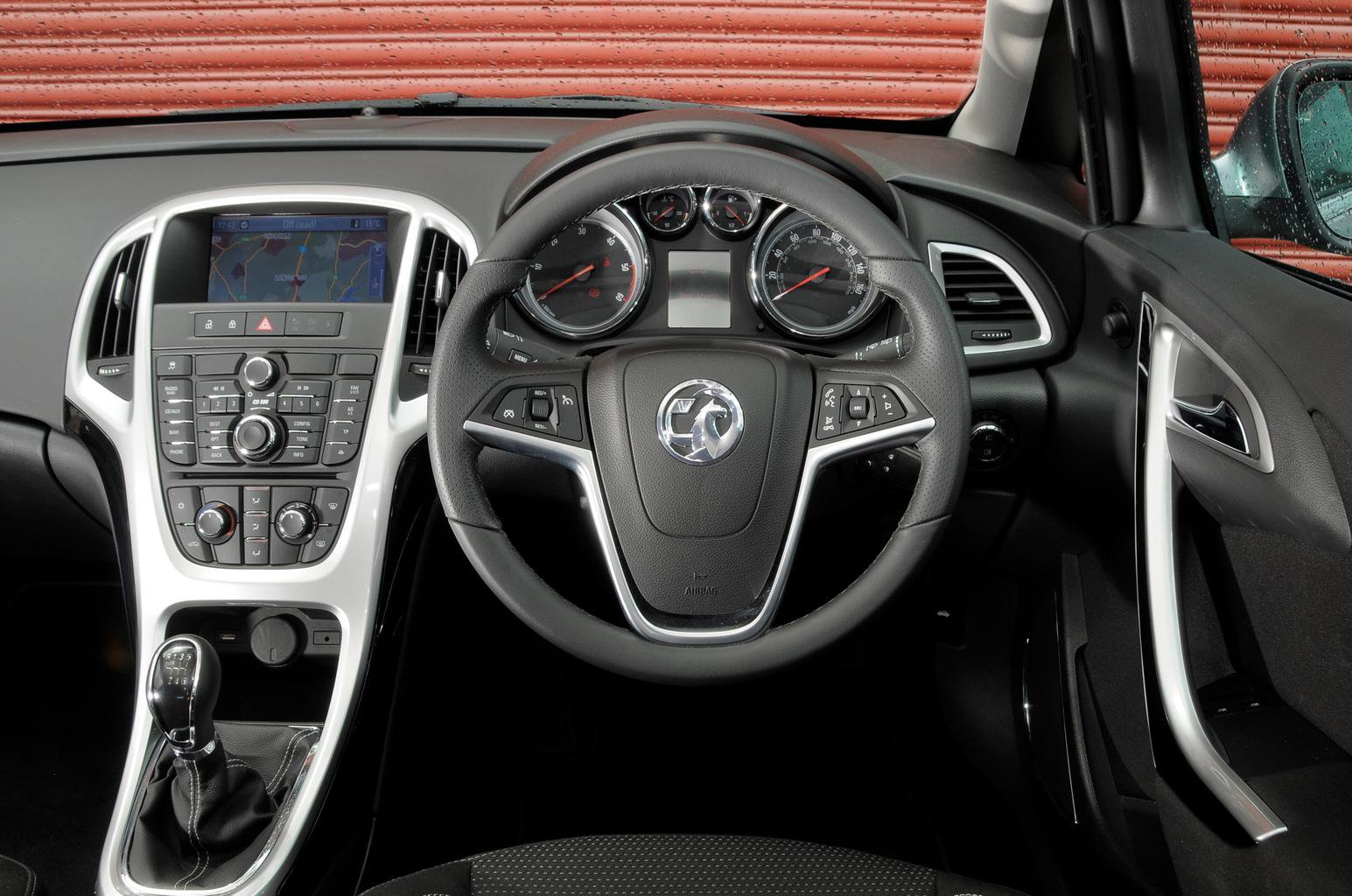 How much does it cost to run a Vauxhall Astra estate?

The Astra Sports Tourer offers a number of efficient and cheap-to-run engines . Earlier cars are slightly more expensive to tax than their later incarnations. The 1.3 CDTi costs £20 to tax and can return 68.9mpg, while 123bhp 1.7 CDTi and 163bhp 2.0 CDTi versions cost £115 per year in road tax and claim 62.8mpg and 60.1mpg respectively.

Later, facelifted Astra Sports Tourers were fitted with the new 1.6 CDTi diesel engine, which reduced the road tax and fuel consumption figures. They come in two different power outputs; the 108bhp version is exempt from road tax and records 76.3mpg, while the 134bhp one will cost £20 and averages a claimed 72.4mpg.

The petrol engine range is smaller than the diesel range, with the most prevalent being the 1.6 VVT. In manual form. This achieves 44.1mpg and costs £150 per year to tax. The 1.6 is also available with an automatic gearbox, which increases running costs to 39.2mpg (38.2mpg for higher-specification versions) and £220 per year in road tax.