Which used Vauxhall Astra hatchback should I buy?

Our favourite engine is the 113bhp 1.6-litre petrol that was introduced towards the end of 2006. There is an earlier version, but it has only 104bhp and feels noticeably slower. There's also an 89bhp a 1.4-litre petrol model, and a 1.8-litre with between 123bhp and 138bhp - but they're not substantially better. There are a few turbocharged petrol engines to consider: the 178bhp 1.6-litre, the 196bhp 2.0-litre and the VXR with 237bhp.

Of the three diesels available, we'd go for the punchy 1.9-litre with either 118bhp or 148bhp. The 1.7-litre engine with between 79bhp and 100bhp isn't bad and the 89bhp 1.3-litre is surprisingly capable. In mid 2008, the frugal ecoFLEX model was introduced to bring improved mpg and lower CO2 emissions.

There's a long list of trims available, but the Club is a safe bet. It comes with alloys, air-con and curtain airbags, but the rarer Design adds luxuries such as leather trim and electric rear windows. If you fancy spoiling yourself, the Elite brings climate control and leather upholstery, while the sporty SXi/SRi comes with lowered suspension and racy styling details.

The whole Astra range underwent a face-lift in late 2006, with a new front grille, headlight surrounds and rear light clusters, along with a host of interior design tweaks. 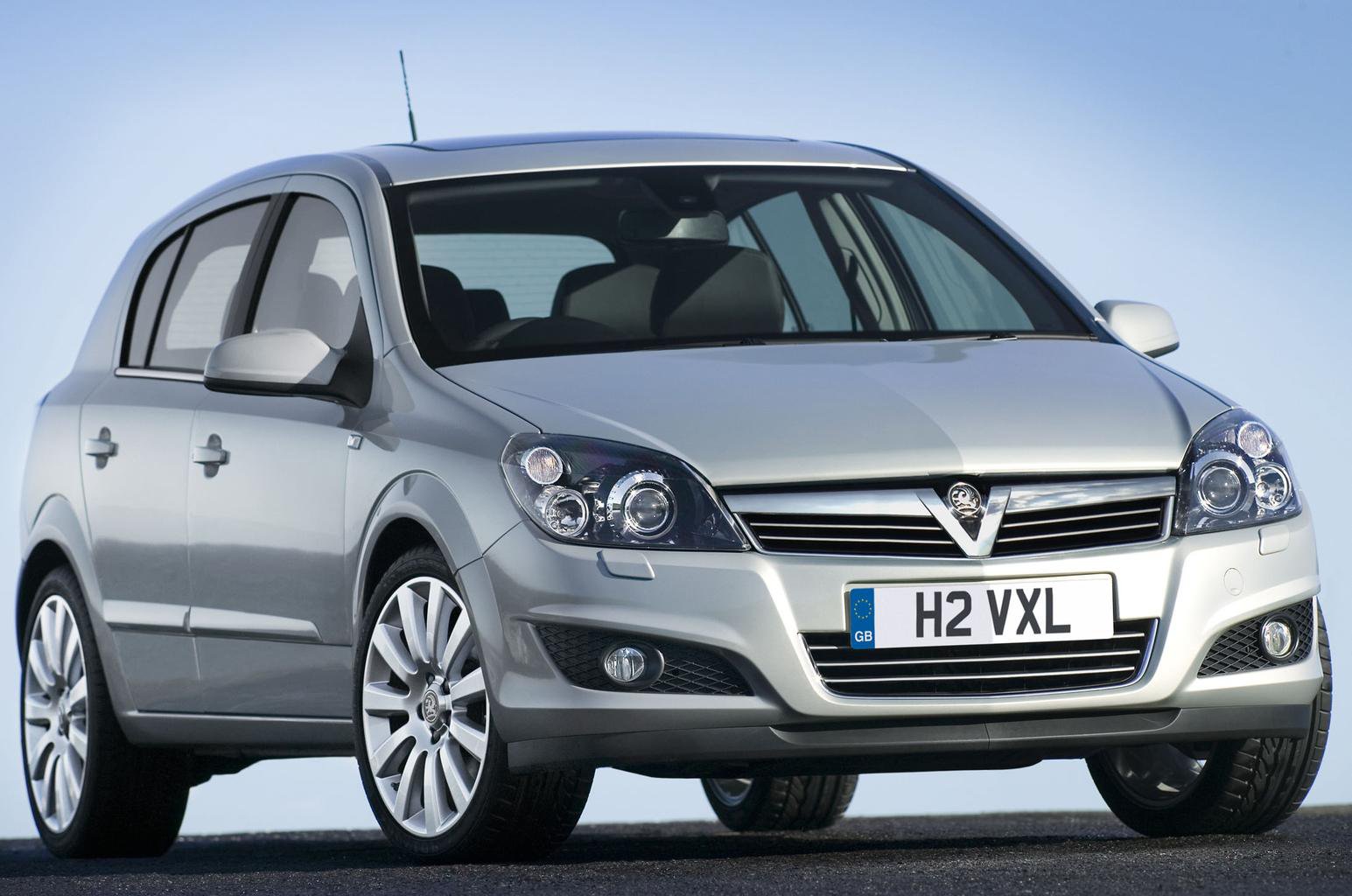