What used Vauxhall Astra hatchback will I get for my budget?

How much does it cost to run a Vauxhall Astra hatchback?

In common with models from other mass-market manufacturers such as Ford, cars from Vauxhall suffer steep depreciation from new, which makes them ideal used buys.

The Astra is a perfect illustration of that, much cheaper than the equivalent VW Golf or Toyota Corolla. And, as it's already suffered the biggest hit of depreciation, you needn't worry too much about how it will drop in value in the future.

Fuel economy, too, needn't be a worry. Most petrol engines return more than 30mpg, on a par with their rivals, but there was also a range of bi-fuel cars that ran on both petrol and LPG. They are no more fuel-efficient, but are cheaper to run, because LPG is cheaper to buy. For the best fuel economy, a diesel is the only choice, and some versions return over 60mpg on the combined cycle.

Finally, there are no unexpected horror stories in insurance costs and, likewise, servicing costs are no worse than for the equivalent Ford Focus. 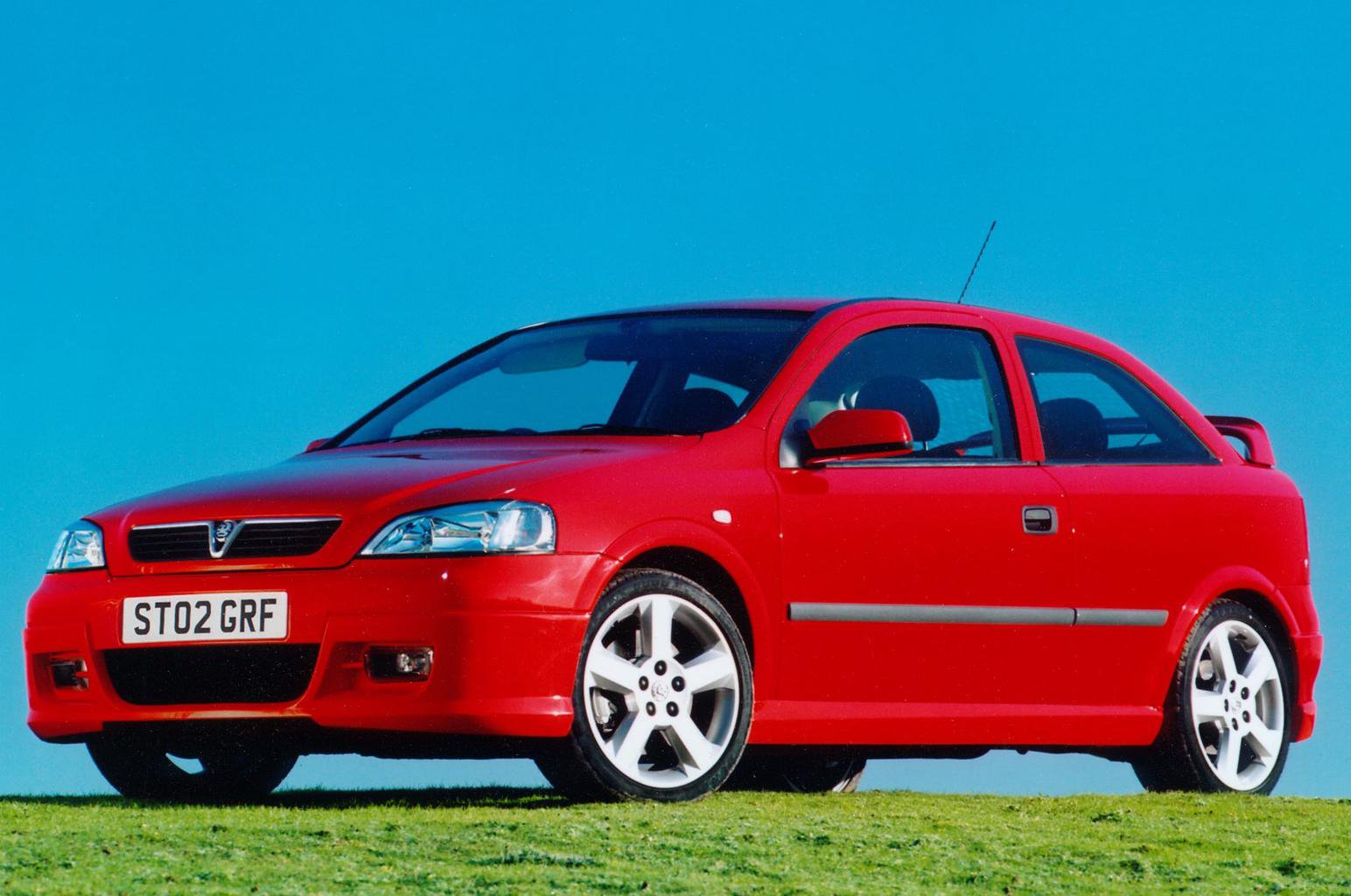