First, you need to choose whether you want five or seven seats. Then you need to decide if you want the regular-length car or the stretched XL version.

So far, we’ve only tried the regular five-seater, and even that’s a really spacious car. There’s so much head room in the front and back that you could almost be in a Georgian town house. Rear leg room is hugely generous, too, and both outer rear seats have Isofix mounting points.

Go for a seven-seat model and the second row of seats becomes more flexible; they offer a 35/30/35 split arrangement and, if you go for the XL, can slide back and forth.

Although we haven’t tried the seven-seater, it’s pretty obvious that head room won’t be in short supply for third row occupants. These extra two seats can be folded down out of the way or even be removed from the car completely.

As for boot space, unsurprisingly, there’s oads of it. Even the regular five-seater has nearly 600 litres below the parcel shelf; that’s more than a Volkswagen Touran or, indeed, much pricier large SUVs such as the Peugeot 5008.

The boot is square, the aperture matches the width of the boot floor and there’s no lip at the entrance. The only annoyance is the huge tailgate; it’s top-hinged so can only be opened when there’s plenty of clearance behind the car (ie. not in most supermarket car parks). It’s also quite heavy to pull shut and there’s no powered tailgate option. 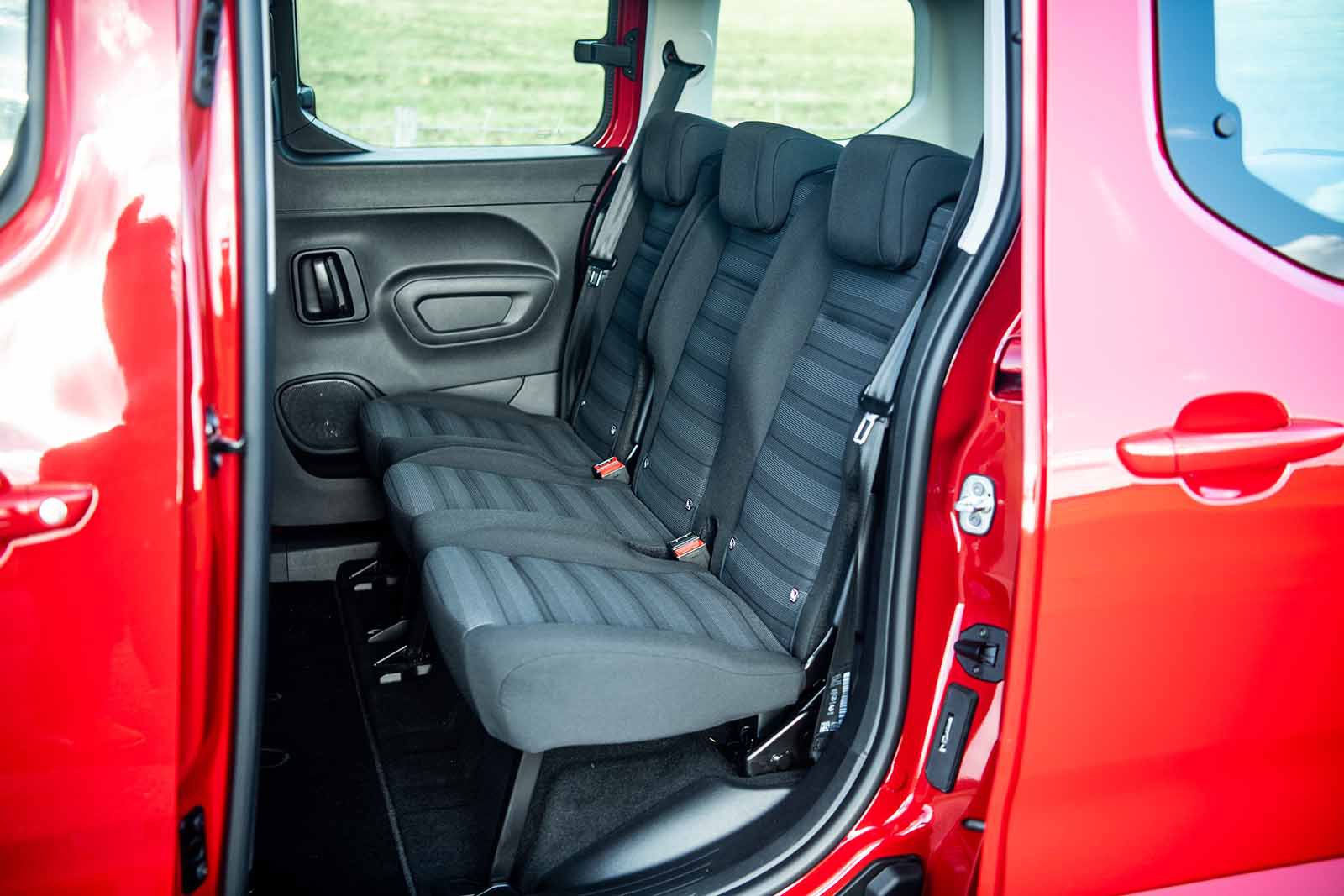