What used Vauxhall Corsa van will I get for my budget?

When the Corsavan was launched, basic on-the-road prices for the entry-level diesel started at just under £13,500, while the 94bhp Sportive would set you back around £14,500. The petrol-powered 1.2-litre 69bhp model was also available from £12,000, although these were a fairly uncommon choice and nowhere near as efficient on fuel. Depreciation has now done its work, with Corsavans typically available for between a quarter and half of those prices depending on age and condition, making them temptingly affordable work horses. 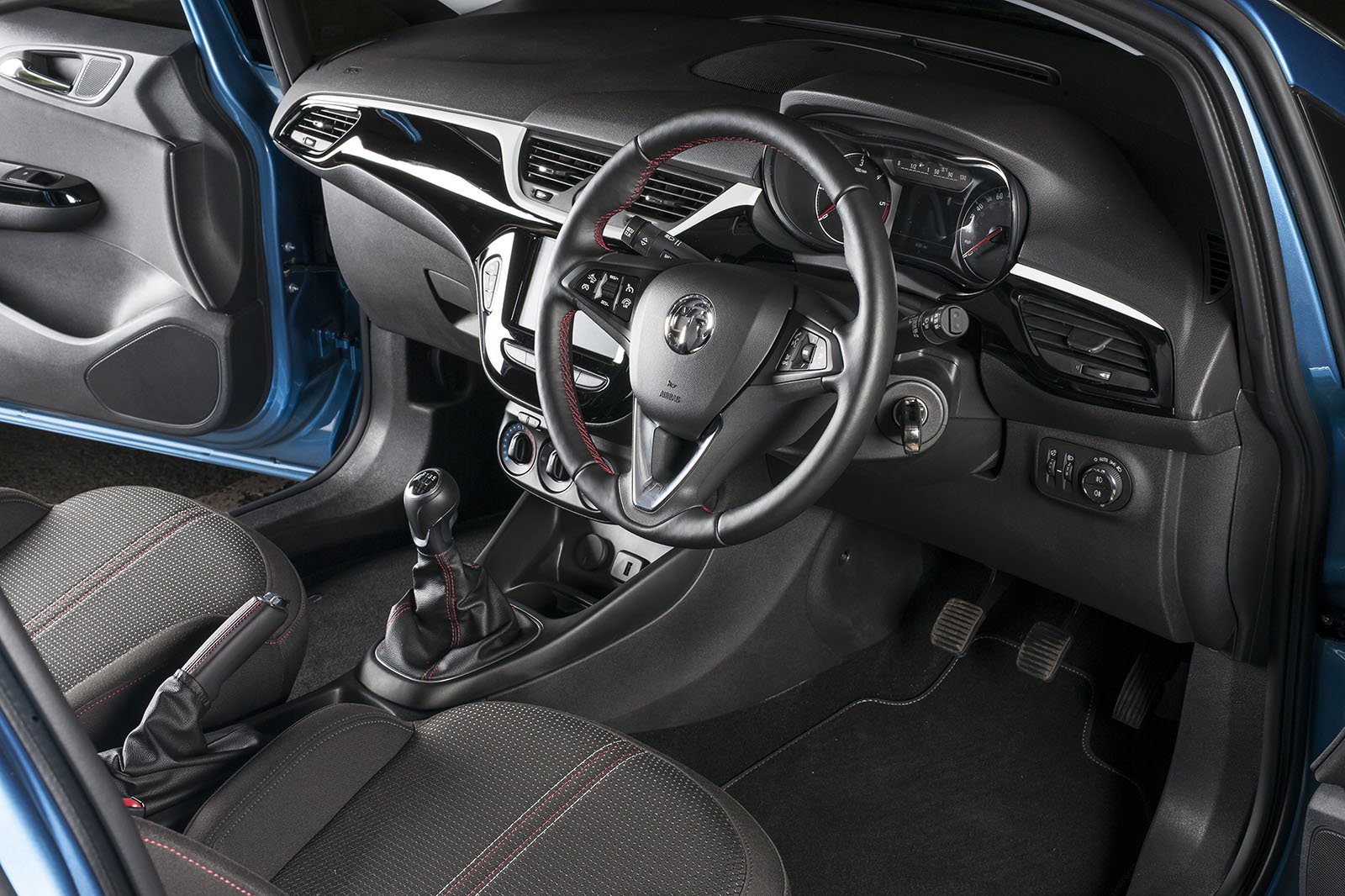 How much does it cost to run a Vauxhall Corsa van?

The Corsa is an inexpensive car to buy, and it's cheap to run, too, thanks to efficient engines, low insurance costs and minimal road tax.

The major advantage of such a small van is the huge fuel consumption benefit over a regular light commercial vehicle.

The Corsavan’s small engines laid claim to some enormously impressive figures, with the most economic model, the 94bhp diesel Sportive, offering a claimed fuel consumption of 85.6mpg.

Opt for one of the diesels - of which there is much more supply than the petrol - and tax is especially low, based on emissions of just 87g/km CO2. The petrol and diesel engines also meet Euro 6 standards and come with fuel saving technology like stop/start.

Running costs are also good, with excellent fuel consumption of up to 80mpg in the real world for the diesel versions particularly notable.

Vauxhall also offered the Corsavan with a four-year free servicing plan, four years of roadside assistance and four-year warranty. If you can find one with some manufacturer support still remaining then the total cost of ownership should be especially competitive. 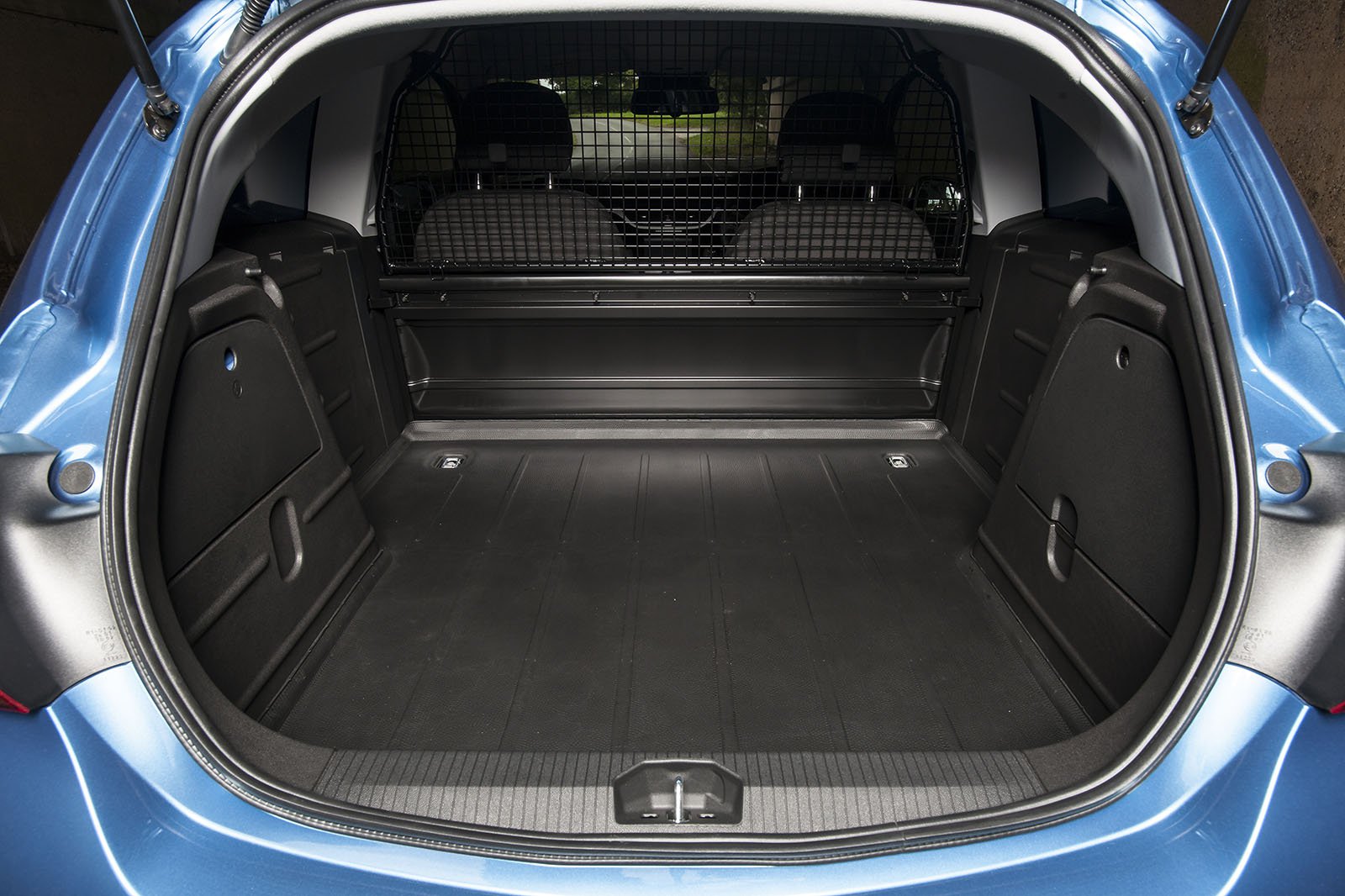