What used Vauxhall Insignia estate will I get for my budget?

Check the value of a used Vauxhall Insignia with What Car? Valuations 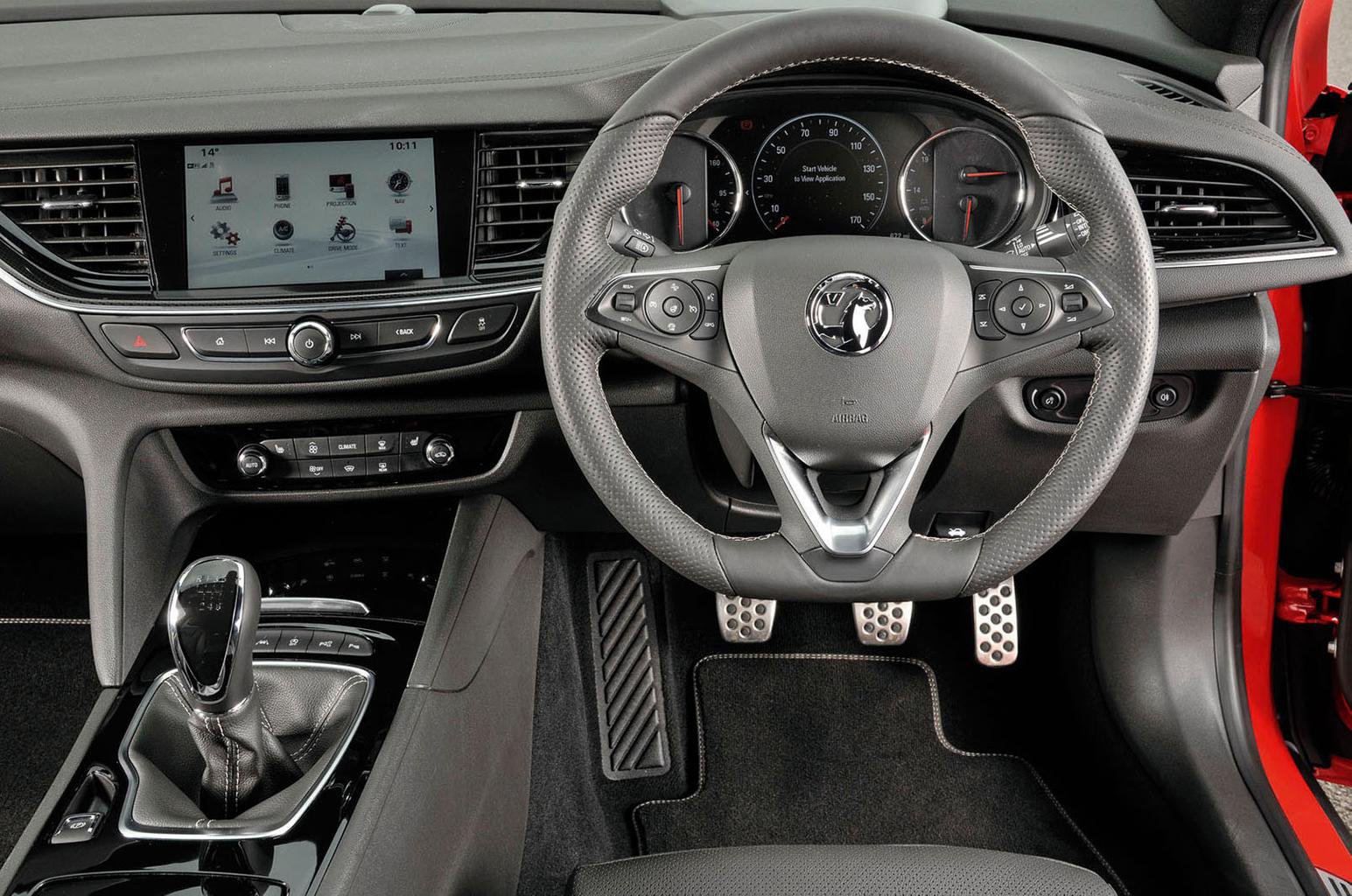 How much does it cost to run a Vauxhall Insignia estate?

The majority of engines used in the Insignia Sports Tourer range are quite economical, particularly if you go for the smallest petrol or diesel units.

On the petrol side, the 1.5T manages an official combined fuel economy figure of 47.1mpg (NEDC) for the standard 138bhp or 46.3mpg if you are looking at the more powerful 163bhp option. Since the difference is so small, you may as well go for the higher-powered model. The 256bhp 2.0-litre petrol is only available in Elite and GSi trims, with an automatic gearbox and four-wheel drive. All this does is hurt overall fuel economy, which is rather low at an average 32.5mpg.

The diesels are best if you cover lots of miles. The 109bhp 1.6-litre diesel is the most frugal at a claimed 65.7mpg, with the more powerful 134bhp version coming in at 62.8mpg.

The larger 2.0-litre diesel is a little disappointing when compared with rivals in relation to fuel economy. The 168bhp manual has a claimed 53.3mpg, with the automatic version bringing it down to 49.6mpg. The top diesel is the twin-turbo 207bhp engine that comes equipped with four-wheel drive and an auto gearbox, knocking the figure down to 40.4mpg.

Due to changes brought in from 1 April 2017, every Insignia Sports Tourer will cost you £145 per year in road tax.

Vauxhall maintenance costs aren’t known for being particularly costly, and often undercut those from rival manufacturers. There are three servicing brackets broken up into interim, main and major for both petrol- and diesel-engined versions. Petrol cars come in at £160, £265 and £365, while diesel models are £170, £296 and £365 respectively. However, two-year-old Insignias can now qualify for discounted servicing and half-price MOTs at the dealership as part of the Vauxhall Service Club. There's even the option to spread the cost as part of a monthly payment.

Insurance costs should be reasonable due to the safety kit fitted as standard.