In base trim, the Vauxhall Mokka undercuts most of its rivals, but once you take the step up to a more premium trim it actually starts to look a little expensive. In Ultimate Nav, for example, it is more expensive than a range-topping Peugeot 2008 GT. However, as we’ll explain later in the equipment section, the Mokka’s intermediate trims, such as SRi and Elite Nav, are very generously equipped, and that helps to offset their higher list price.

Disappointingly, the Mokka is predicted to have a lower resale value than rivals such as the Audi Q2, Peugeot 2008 and Skoda Kamiq, so don’t expect the most competitive monthly payments if you go down the PCP finance route. That said, there are often good Vauxhall deals – for example, at the time of writing, if you order your car online you could be eligible for one year of free insurance.

With relatively low official CO2 emissions the Vauxhall Mokka also makes a lot of financial sense for company car drivers paying benefit-in-kind (BIK) tax. While we have yet to put it through our True MPG tests, the 1.2 130 Turbo test car easily averaged more than 40mpg on our mixed test route.

There’s rather a confusing line-up of trim levels available on the Vauxhall Mokka. Essentially, you have four core specifications to choose from: SE, SRi, Elite Nav and range-topping Ultimate Nav (plus the limited-run Launch Edition). On SRi you can then add a Nav Premium pack and on Elite Nav a Premium pack. They give you a selection of extra features which you can’t specify individually. Buyers do get plenty of choice when it comes to colours, though, with a number of contrasting roof and bonnet options.

Entry-level SE trim has most of the everyday basics covered, including cruise control, 16in alloy wheels, air conditioning and LED headlights, and we've already talked about the infotainment and visibility aids you get. We reckon it's worth paying the hike in price to step up to Elite Nav, though, because it'll get you heated front seats, a heated steering wheel if you stick to a manual version, electronic climate control, automatic windscreen wipers, LED front fog lamps, a rear-view camera, satellite navigation, adaptive cruise control and a superior AEB system.

If you want a sportier look, the SRi – with its larger 18in wheels and racy colour scheme – is priced closely to the Elite Nav and is similarly well-equipped. We reckon most of the other trims start pushing the Vauxhall Mokka into the price bracket of more appealing small SUVs such as the Audi Q2, so we'd avoid them. 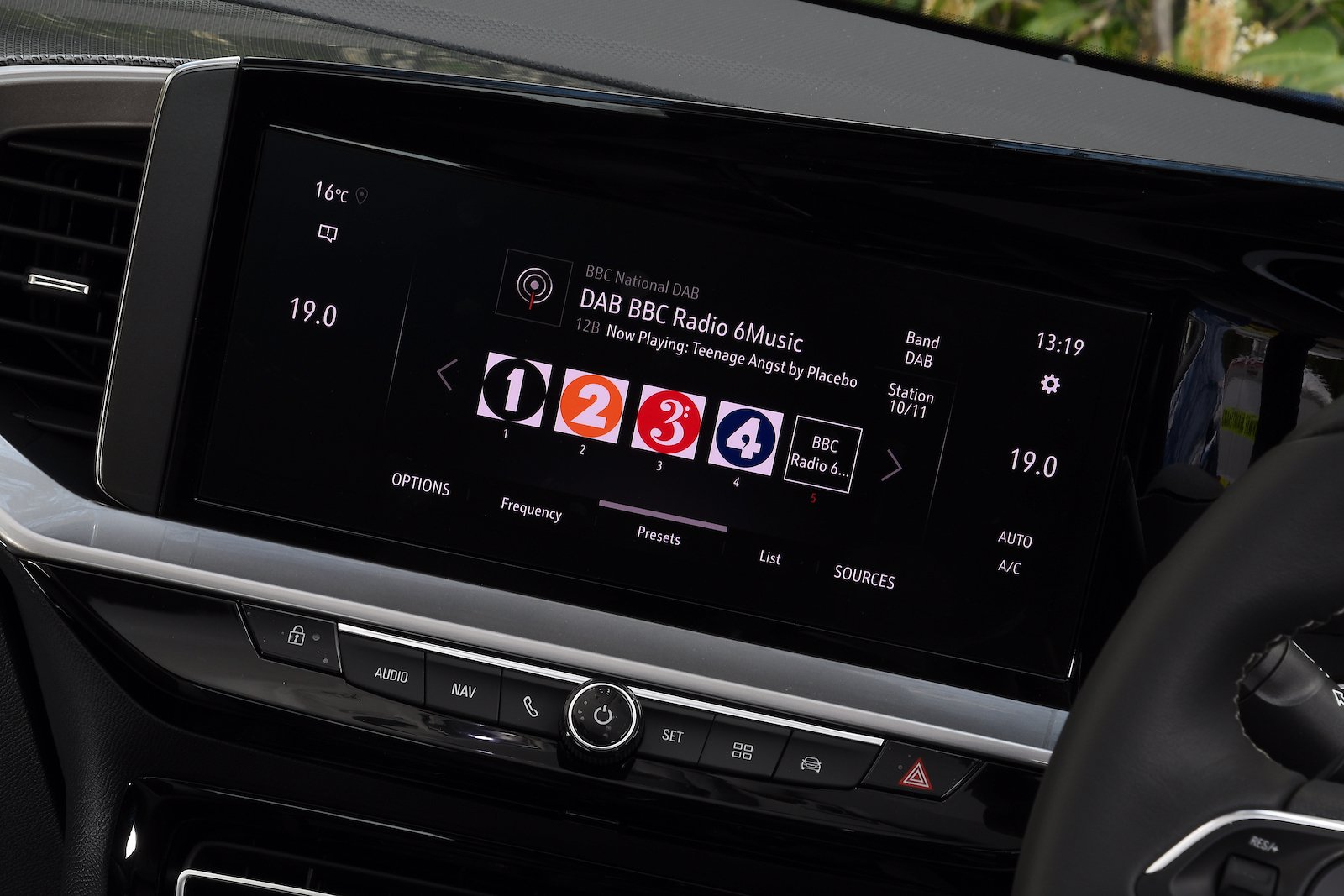 The latest Vauxhall Mokka is too new to have featured in the most recent What Car? Reliability Survey, but Vauxhall as a manufacturer performed poorly, finishing 27th out of 31 manufacturers. That’s above Renault, but below most of its other key competitors, including Citroën, Ford, Seat and Volkswagen.

Every new Mokka comes with a three-year or 60,000-mile warranty. That’s average for the class – Hyundai and Renault cover you for five years, while Kia gives you up to seven years.

The Vauxhall Mokka is yet to be tested by safety experts Euro NCAP but we would expect it to attract a similar score to the Peugeot 2008 – a car that uses the same mechanical underpinnings. You can read about how it performed here.

Autonomous emergency braking (AEB) and lane-keeping assistance are fitted across the range, while adaptive cruise control is available if you step up to SRi or Elite Nav trim. Blindspot monitoring, meanwhile, is standard on Premium models and above.