What should I look for in a used Vauxhall Omega saloon?

Visit the Vehicle and Operator Services Agency website at www.vosa.gov.uk and you'll see that the Omega has had just two official recalls, one concerning faulty airbags and the other dealing with chafed fuel lines.

However, don't think that just two recalls on a car that was in production for nine years means it was a reliable motor, because that's certainly not the case.

Axle and suspension problems are all too common, so if you're in doubt, take along someone who knows what they are looking for when you check over any potential buy. Electrical components are easier to check, but just as crucial, as they can give major and expensive headaches. So too can faulty interior trim.

The engines are also far from immune to problems. Cambelts on most models were originally scheduled to be changed at 80,000 miles, but this distance was later halved, suggesting problems could lurk with belts that have done more than 40,000.

What are the most common problems with a used Vauxhall Omega saloon? 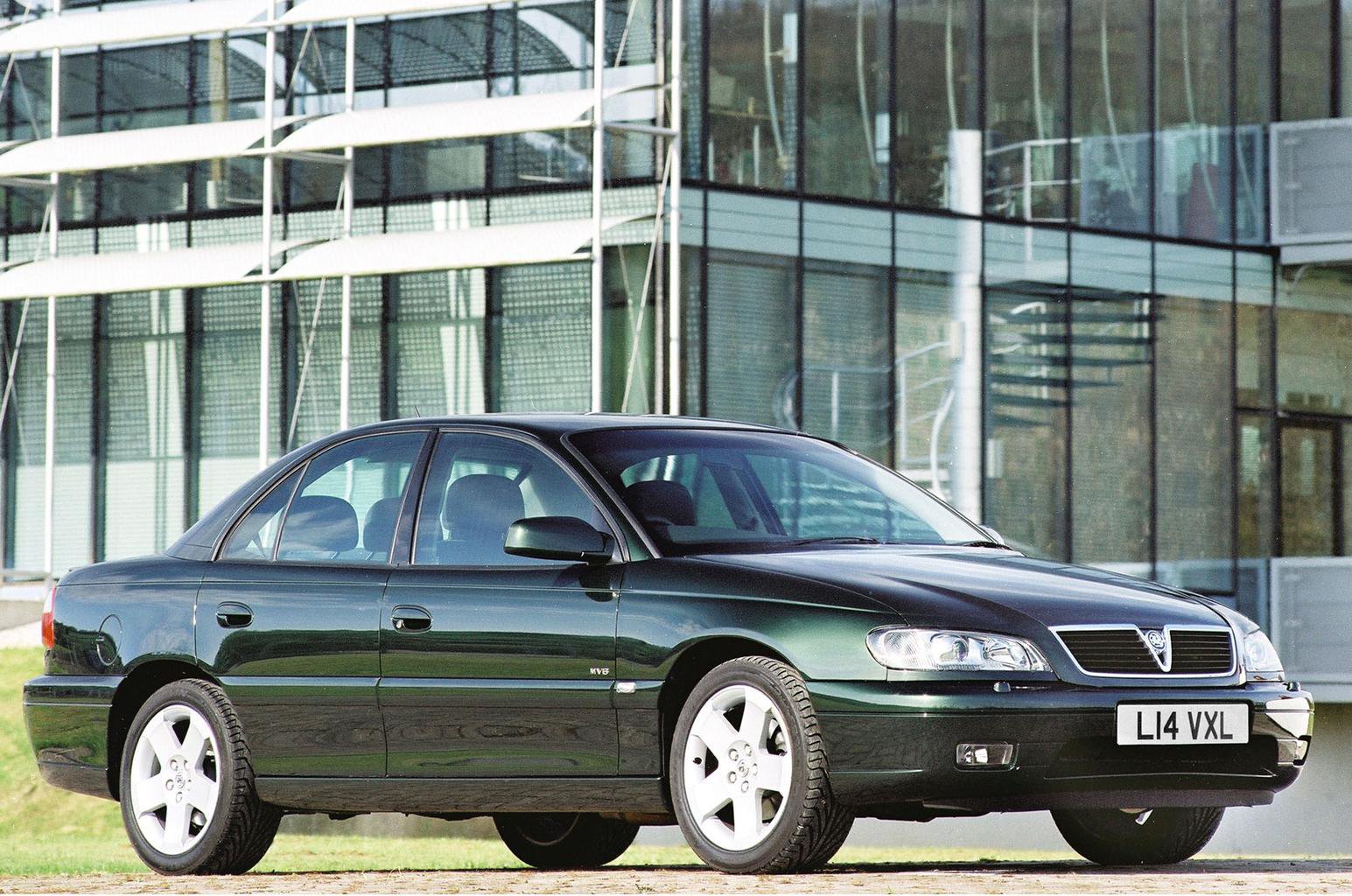