The Viva’s 1.0-litre three-cylinder petrol engine delivers its power progressively, so it's perfectly acceptable around town. Get onto faster roads, though, and you’ll need to change down a couple of gears and rev it hard if you want even a moderate burst of acceleration. The Kia Picanto 1.25 and Volkswagen Up 1.0 TSI 90 offer much more relaxed acceleration and struggle less up inclines.

The Viva comes with a five-speed manual gearbox that's reasonably nice to use; the gearlever has a long throw but a pleasingly smooth action. However, unlike many of its rivals, there's no automatic option, so you'll need to look elsewhere if that's a deal breaker.

Meanwhile, the ride is generally supple and composed in most situations, if not quite as settled at low speeds as a Hyundai i10's. And we'd point any keen drivers among you looking for the sharpest drive in the class towards an Up or a Picanto. Sure, the Viva handles tidily enough and has plenty of grip, but it has more body lean through corners than the Picanto and, off centre, its vague steering doesn’t inspire the same confidence in faster corners that the steering in the Up. That said, it's light enough for parking and manoeuvring around town.

The Viva is one of the quieter cars in the class, mostly due to a hushed engine that keeps to a subdued hum around town. You can hear it whirring away in the background on the motorway, but it’s far from unpleasant, while wind noise at that speed is supressed rather better than it is in many of the Viva’s rivals. Road noise, as with most city cars, is quite noticeable, though. 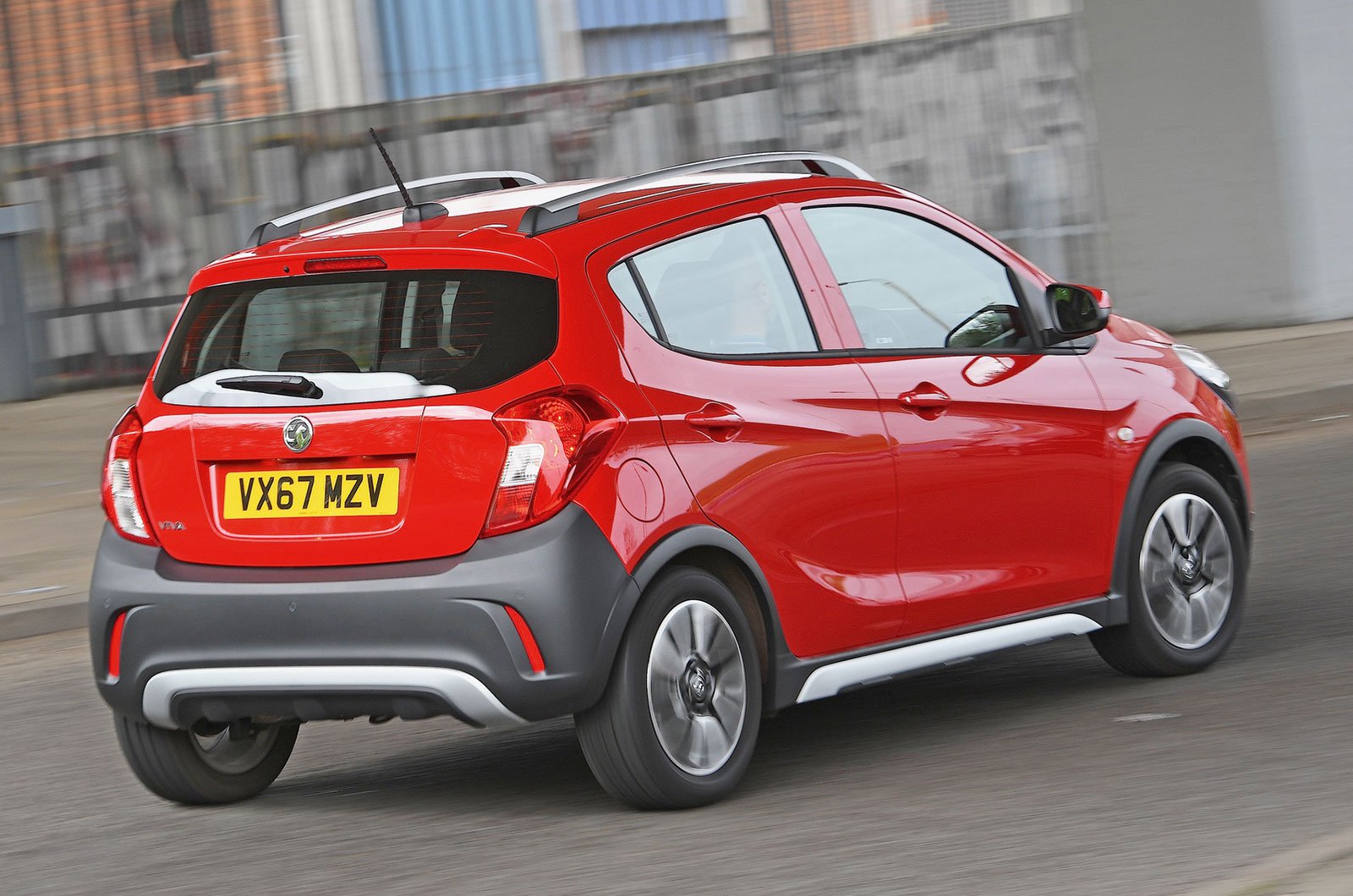