Which used Vauxhall VX220 sports should I buy?

We'd recommend either model, but if your budget can stretch to the Turbo, do so. It has the same delightfully balanced chassis and handling as the 2.2-litre model, but considerably more power (197bhp v 145bhp), so it's that bit quicker.

That said, the 2.2-litre model is not far behind the Turbo - it still makes a brilliant choice, and it's easier to live with than its contemporary Lotus rival, the Elise.

Most VXs will have been specified with leather seats, which are worth having, and an upgraded CD stereo, which becomes redundant at speeds beyond 60mph due to wind noise.

A hard top is a desirable option and makes the VX more winter-proof, although it can squeak and creak. There was also a special edition Lightning model (finished in yellow with black wheels), but don't pay any extra for it. 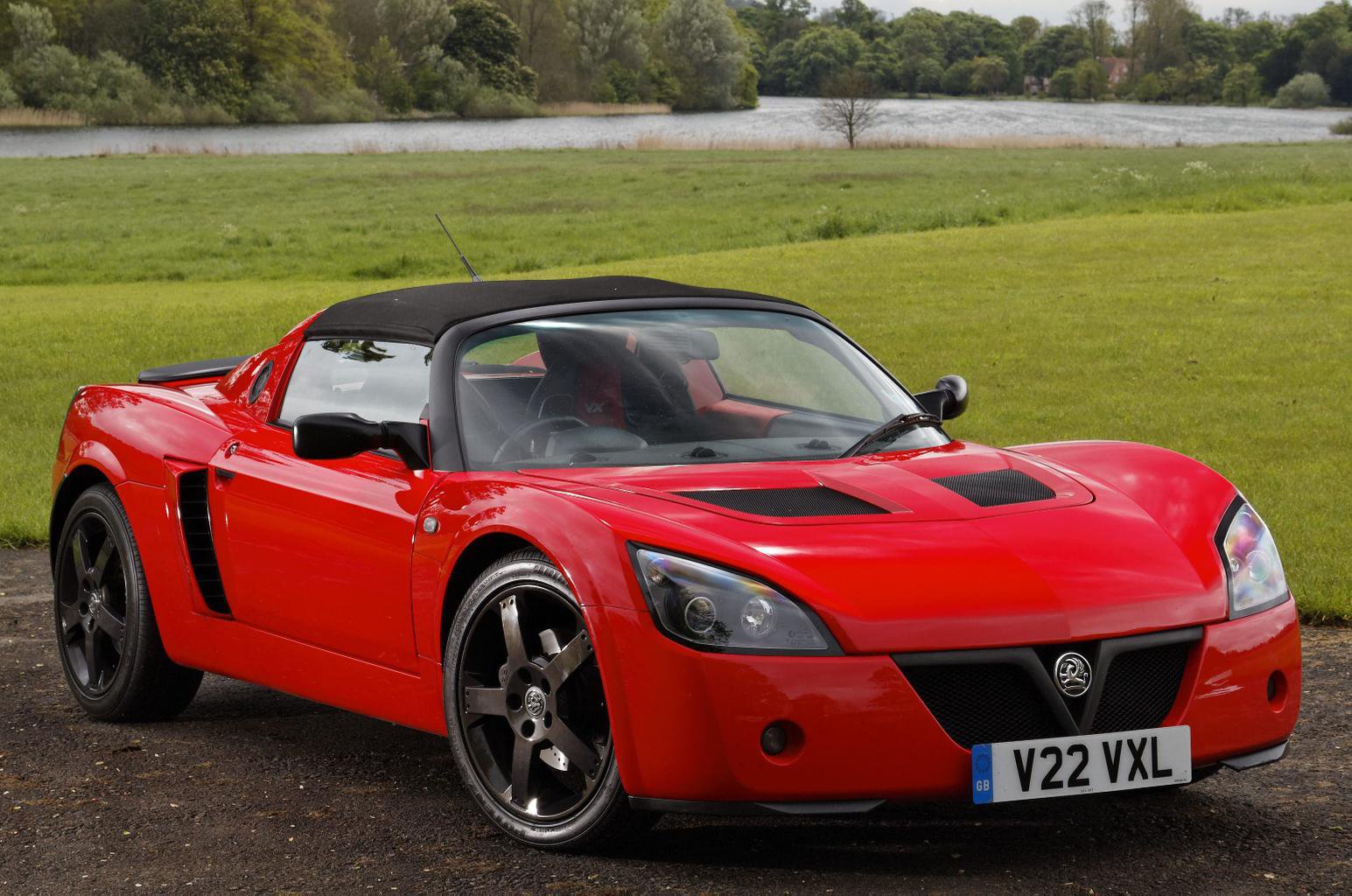