What should I look for in a used Vauxhall Zafira MPV?

The very nature of being an affordable people carrier means that a lot of Vauxhall Zafiras will have led tough lives as family transport or mini cabs, so you’ll need your wits about you. In addition to the usual checks for repaired crash damage, unusual engine noises, worn clutches and smoky exhausts, ensure all of the seats slide and fold as they should. You should also open and close the boot a few times, as the tailgate mechanism is a weak point.

Check that the car’s mileage is reflected in the condition of the interior, and while it is unrealistic to expect the cheapest Zafiras to come with a full service history, there should still be paperwork for recent maintenance.

A well-publicised case of Zafiras catching fire led to a recall of more than 220,000 UK cars in 2015 to upgrade parts of the heating system. This didn’t apply to Zafiras with automatic climate control (indicated by the presence of an “Auto” button to the top left of the central heating dial), but in most cases you’ll still need to check with a Vauxhall dealer to see whether the recall work has been completed. 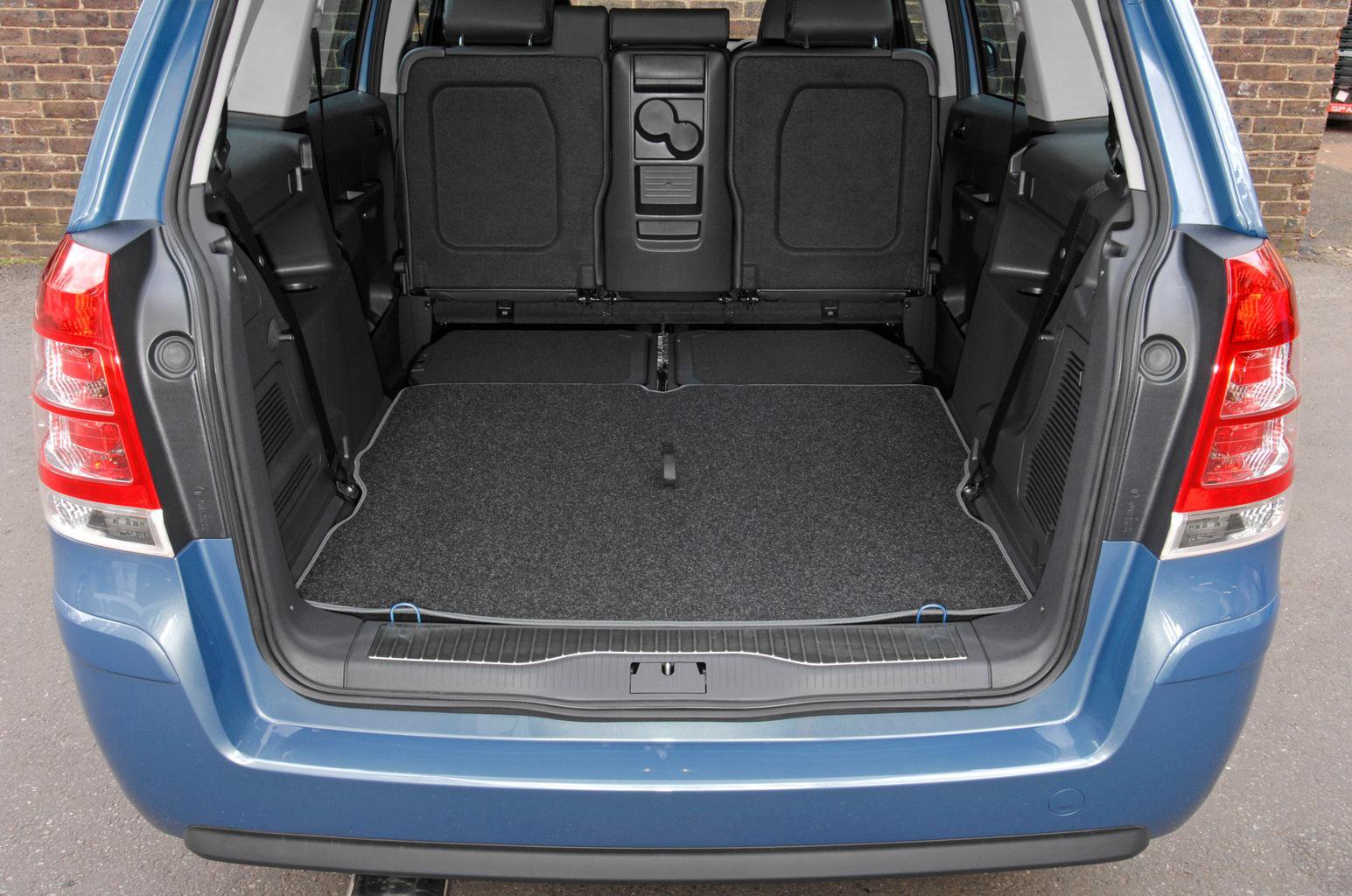 What are the most common problems with a used Vauxhall Zafira MPV?

There are a few well documented problems, many of which relate to the 1.9-litre CDTi diesel engine, which can suffer from anything from failed water pumps that can throw the timing belt and wreck the engine (because of this a new water pump, belt, tensioner and pulleys are recommended every 40,000 miles), to failed inlet manifolds and blocked DPFs, all of which can be very expensive to repair.

The 1.7-litre CDTi diesel is a newer and more reliable unit, but can still suffer from a blocked diesel particulate filter if not regularly taken on longer runs.

Early petrol models suffered from clutch judder, but this should have been rectified by now, meaning that cars fitted with a manual gearbox are generally the safest bets. Known problems with automatic Zafiras include a failed heat exchanger causing coolant to leak into the system, or a wrongly specified overflow pipe preventing the gearbox from getting sufficient oil. In either instance, you’re looking at a bill that will quite likely make the car uneconomical to repair.

Xenon headlights have also been known to fail and cost more than £1,000 to fix, so look for a car without these fitted, and be sure to check the electrics in general, as interior lights and radios have been known to be troublesome.

It might be cheap to buy and in plentiful supply, but the Vauxhall Zafira performs well below average in the What Car? Reliability Index. The most common faults are related to engine and electrical failures, but axle and suspension, cooling and heating, gearbox and fuel system faults are also relatively common, resulting in an average repair bill of more than £350.