What used Vauxhall Zafira MPV will I get for my budget?

You could spend as little as £600 on a Vauxhall Zafira, but we’d recommend increasing your budget to £1,500, which will open up a wide selection of decent early 1.6-litre petrols, while the more powerful 1.9-litre diesel starts at just under £2,000. The sporty VXR models, meanwhile, are relatively rare, and hold their value better than other Zafiras, so expect to pay at least £5,000.

Prices for post-2009 facelift cars start at about £3,500, and the market tops out at £10,000, although note that the same sum will buy you a newer and far better Zafira Tourer. 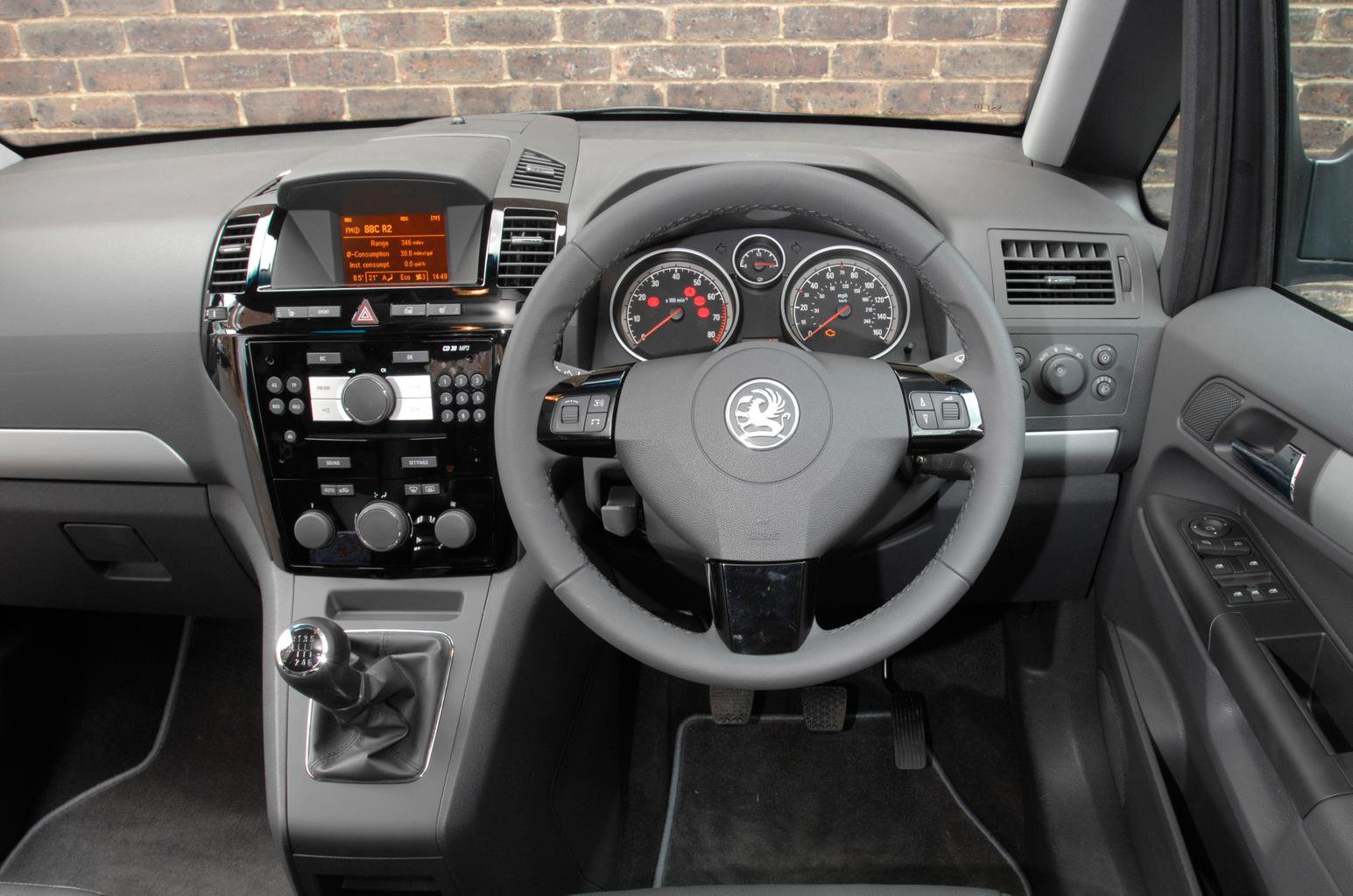 How much does it cost to run a Vauxhall Zafira MPV?

Real-world fuel economy of about 40mpg for the 1.9-litre diesel compared with 30-35mpg for the various petrol engines might look attractive, but, in reality, you’ll quite likely lose any savings you might make not only in the extra purchase price, but also potentially expensive repairs.

If you do want a diesel, then better to opt for the 1.7-litre engine that was added to the range as part of the 2009 facelift. It might be down on power (110bhp versus up to 147bhp for the 1.9), but there’s still enough to pull the car along when fully loaded, and its lower CO2 emissions of 139g/km mean it’s also £55 per year cheaper to tax.

The most attractively priced Zafira uses the 1.6-litre petrol engine, but again it’s worth looking for a post-2009 facelift car if your budget will stretch, because power, fuel economy and CO2 emissions were all improved.

Larger petrol engines such as the 1.8- and even 2.2-litre units were offered, but their high emissions make tax costs prohibitive in relation to the value of the car. The latter also requires frequent oil changes to avoid timing chain problems that can wreck the engine.

Servicing should be carried out at least one every 12 months. Costs are cheap, however, and because the Zafira was sold in such quantities, most independent garages will be familiar with working on them.