As is usually the case with Volkswagens, you have to be prepared to pay a bit extra for the badge. For example, even the cheapest version of the Amarok doesn't cost much less than the range-topping versions of many rivals, including the Mitsubishi L200 and Nissan Navara.

However, because pickups count as light commercial vehicles (LCVs), your monthly company car tax payments will be exactly the same whichever one you choose, irrespective of list price and CO2 emissions – and significantly lower than it would be for most mainstream family cars.

The Amarok is available only with V6 diesel engines, so it's thirstier than many rivals. However, even the most powerful 258 version still managed a respectable 27.5mpg in our real-world tests. The Amarok is also predicted to depreciate more slowly than many of its rivals.

We’d stick with entry-level Trendline trim, which gets you relative creature comforts such as climate control, a leather-wrapped steering wheel and handbrake lever, and some chrome detailing. We'd be tempted to pay a bit extra to add parking sensors and adjustable lumbar support, though. 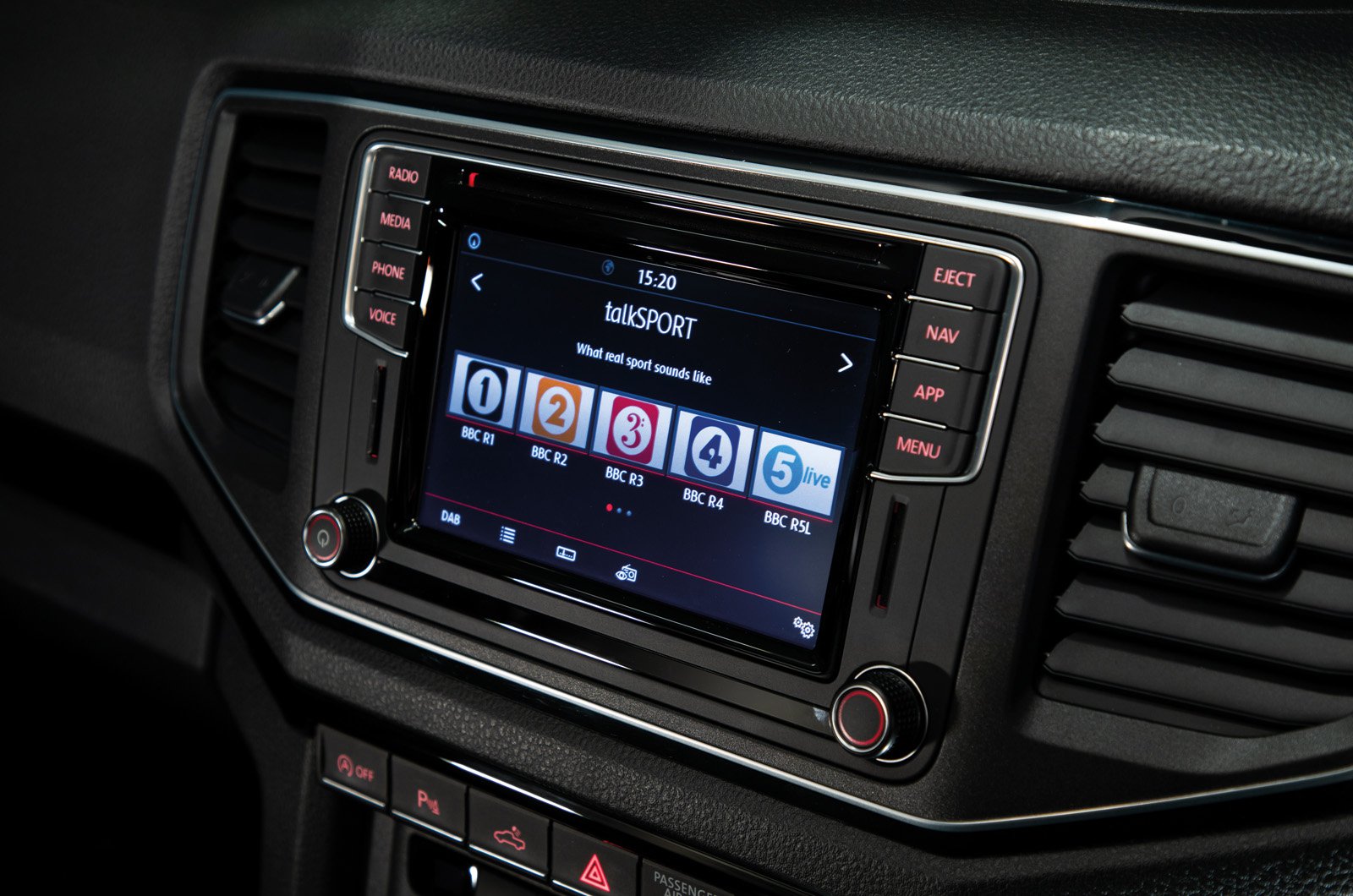