What should I look for in a used Volkswagen Arteon hatchback?

It’s worth bearing in mind that the Arteon has slim windows that can make visibility a problem, and while parking sensors are standard, it might still be worthwhile checking the bumpers for scrapes.

While you’re at it, make sure those big wheels (even the least expensive Arteons had 18in alloys) aren’t too scuffed. Minor grazes aren’t too much of a problem, but bigger knocks could signify a heavy clonk against a kerb, which could have bent or worn suspension components you can’t see. 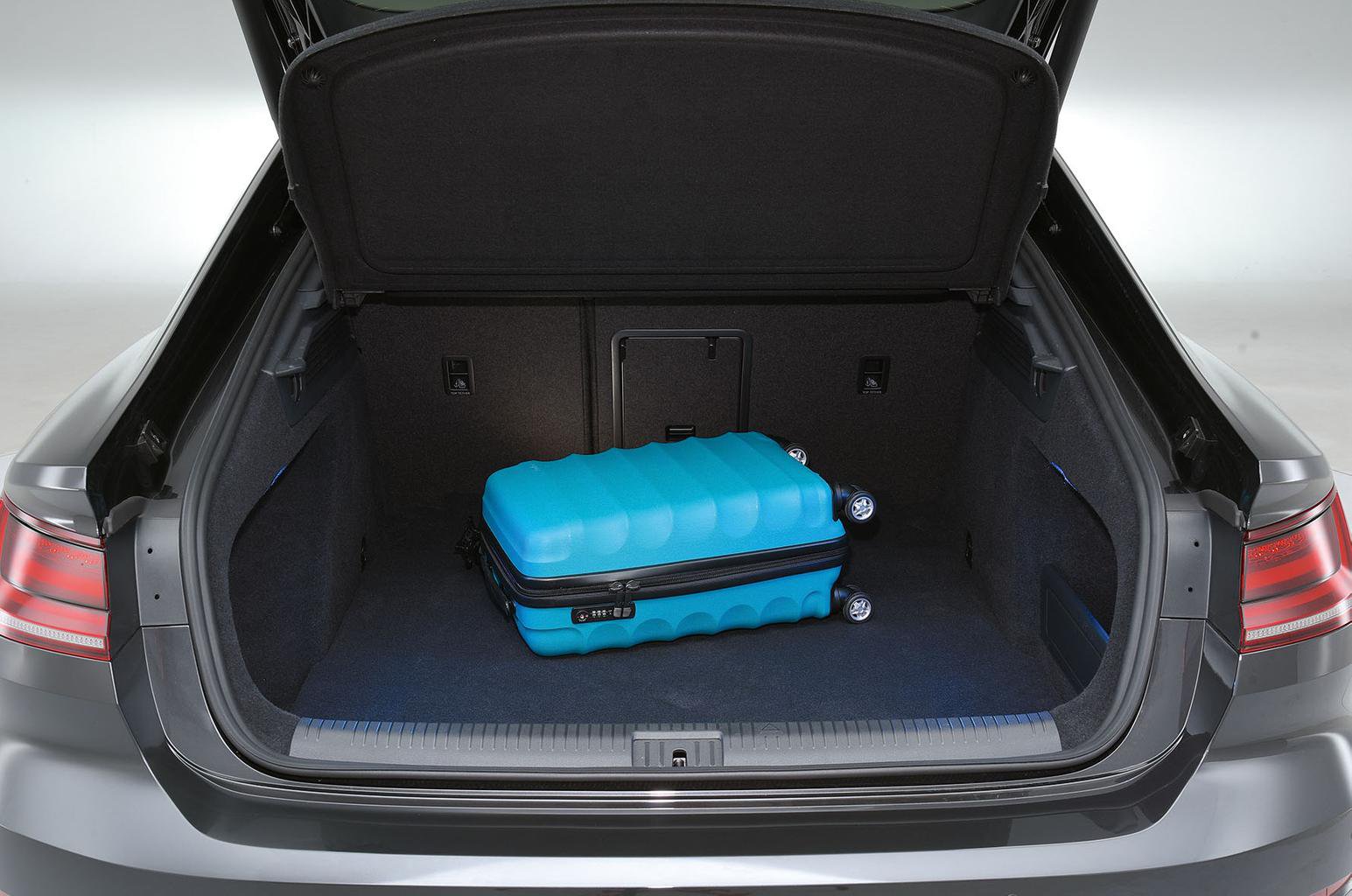 What are the most common problems with a used Volkswagen Arteon hatchback?

The metal housing surrounding the rear wheel bearings of Arteons built between 21 August 2017 and 29 August 2019 might fracture in extreme circumstances. You may notice an abnormal noise coming from the rear of the car and uneven tyre wear. If left, there is also the possibility that a wheel could fall off. Check with a Volkswagen dealer to make sure this recall has been carried out.

A small number of cars built from the start of production to 31 May 2017 could have a problem with the sunroof trim which hasn't been bonded correctly to the frame. Any VW dealer will be able to tell you if your car is affected and sort out the issue for you.

A small number of examples built between 1 May and 31 August 2018 may have been fitted with seats where the welds on the backrest head restraint mounting could fail in an accident. Your Volkswagen dealer should be able to tell you if your car requires a replacement seat frame to solve the problem.

A software update is required on examples made between 9 October 2018 and 28 May 2019 in order to increase the amount of torque the engine provides at low speeds to improve drivability.

Reliability on the Arteon is tricky to judge, because it’s still so new, and didn't feature in our most recent survey. However, it’s based on the Passat, and if that’s any guide, its reliability should be pretty average – the Passat finished 19th out of the 22 executive cars. Volkswagen as a brand finished in 16th place out of 31 manufacturers in that most recent What Car? reliability survey.