What used Volkswagen Arteon hatchback will I get for my budget?

If you want to find out whether the Arteon you’re hoping to buy is worth the money being asked for it, try out the What Car? Valuations tool. 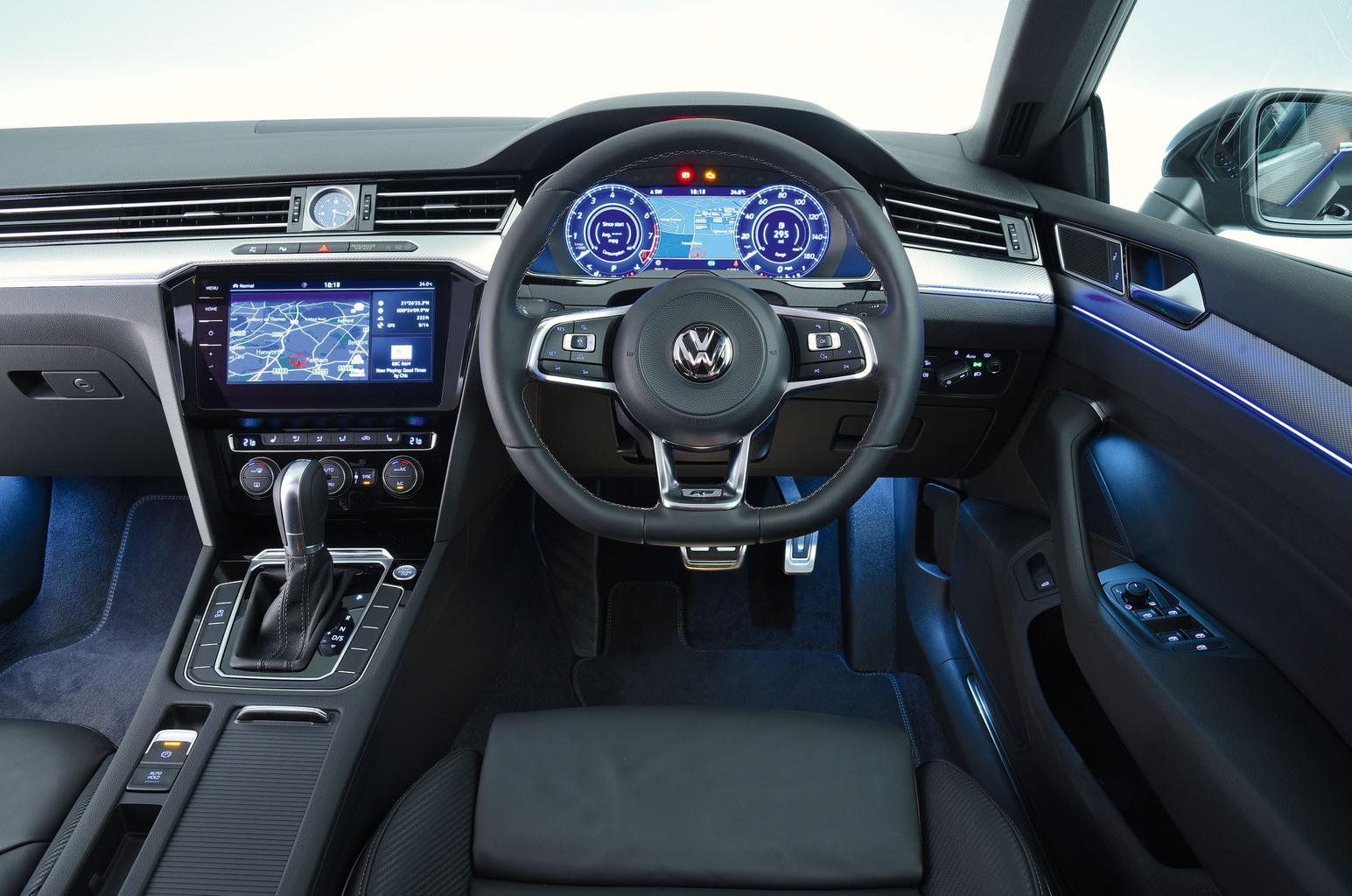 How much does it cost to run a Volkswagen Arteon hatchback?

Not much at all. The most efficient Arteons – those equipped with the 148bhp diesel engine – have an official average fuel consumption figure of 65.7mpg according to the new, more realistic test regime. But all Arteons are pretty efficient; the 187bhp diesel recorded an average figure of 61.4mpg in tests, while even the 2.0-litre 187bhp petrol hit 47.1mpg.

How much your Arteon will cost to tax will depend on how much it cost when it was new. If it was less than £40,000, including options, it’ll be £150 a year. However, if it was over that threshold, that figure increases to £475 a year, at least from years two to six. That's all the more reason to go for a lower-spec example, which will have been cheaper when it was new.

Servicing costs, meanwhile, shouldn’t be too extortionate; you’ll pay less to maintain your Arteon than you will an A5 Sportback or 4 Series Gran Coupé.