What used Volkswagen Beetle hatchback will I get for my budget?

Check the value of a used Volkswagen Beetle with What Car? Valuations 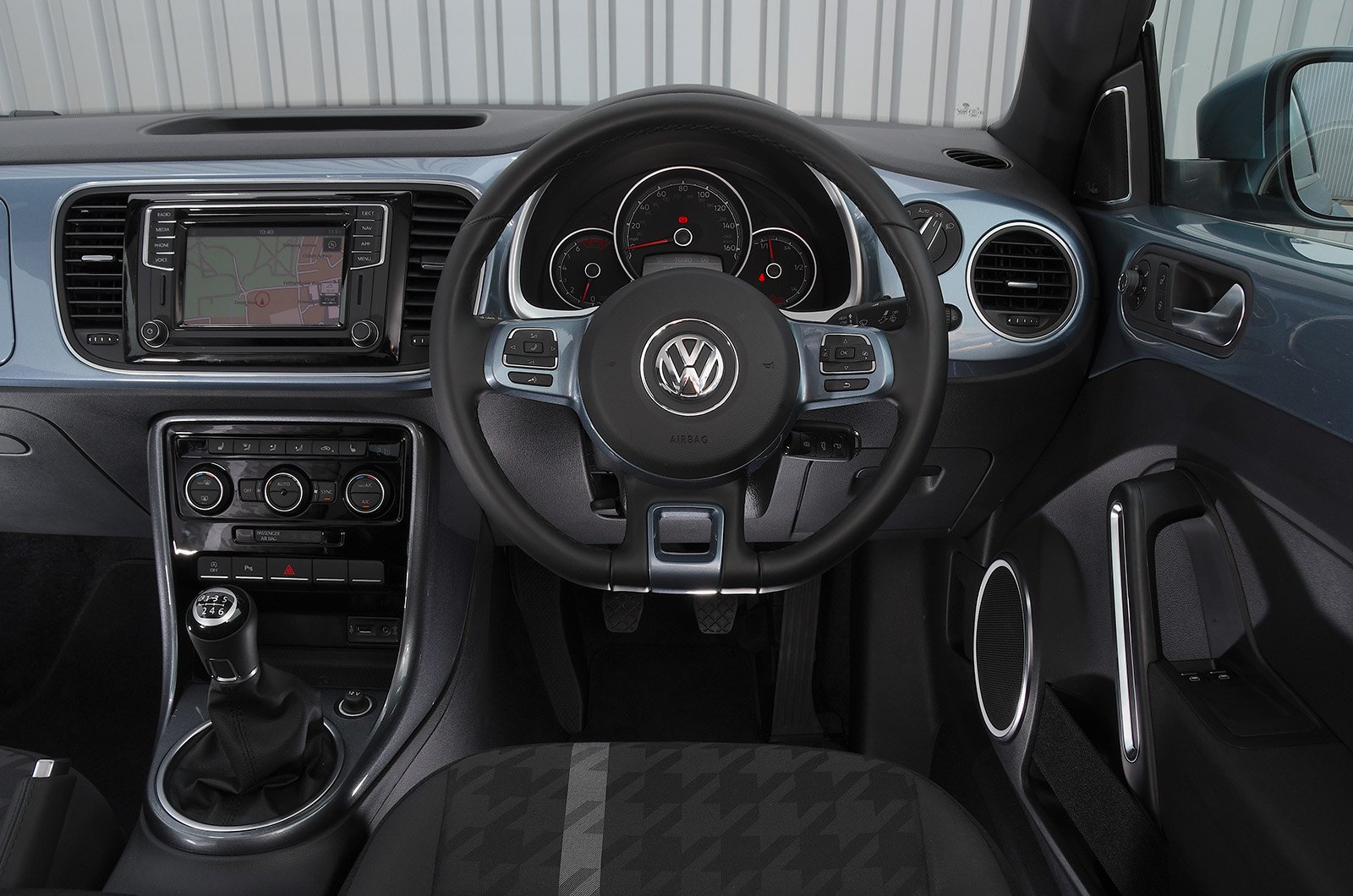 How much does it cost to run a Volkswagen Beetle hatchback?

A used Beetle shouldn’t cost you too much to run provided you stick with one of the smaller engines. The 1.2-litre petrol has an official NEDC figure of 47.9mpg and £140 tax, while the 1.4 gets 42.8mpg and costs £195. You'll have to pay for the additional performance of the 2.0-litre petrol, though. Its 38.2mpg thirst and £230 annual road fund fees make it the most costly Beetle to run.

If you plan on doing lots of motorway driving, you’ll want the 1.6-litre diesel for its 65.7mpg economy and minimal £30 road tax. The more powerful 2.0-litre diesel is still pretty frugal at 57.6mpg and costs £120. Any Beetle registered after 1 April 2017 will set you back £150 in road tax no matter which engine you go for.

Volkswagen servicing costs are reasonable and you can even take advantage of fixed-price servicing on cars that are three years or older. 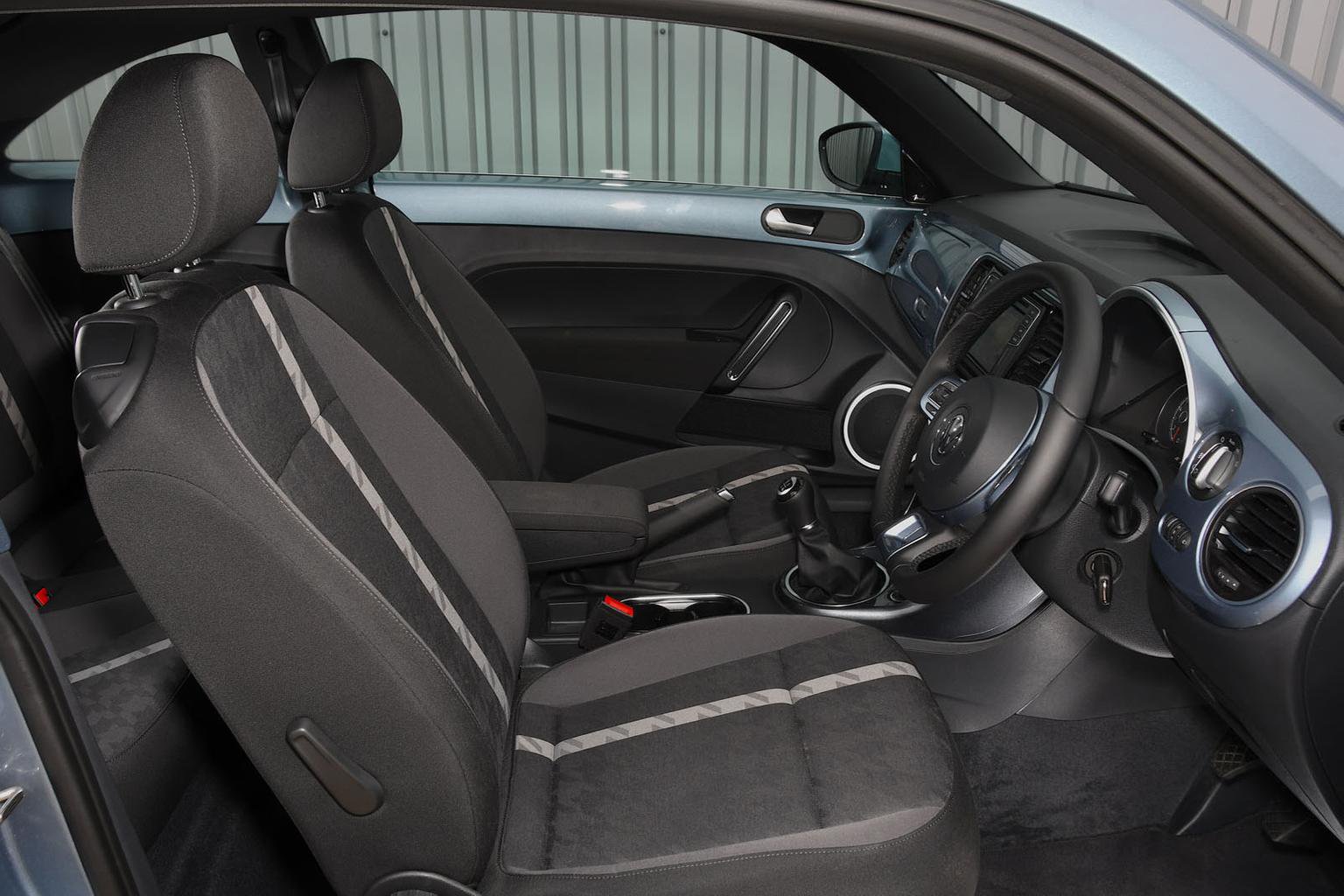