Although the California is by no means cheap – you could almost buy two Ssangyong Turismo Tourists for the price of one entry-level California Beach – it does undercut the Mercedes V-Class Marco Polo. It’s also worth pointing out that the California holds on to well over half of its original value after three years, not something you can often say about such expensive cars.

All but the four-wheel drive version are capable of over 30mpg in official economy tests, although we did see high twenties on the trip computer during our testing. Carbon emissions are high, though, with all models sitting in the top 37% bracket for Benefit-in-Kind (BIK) company car tax.

All Californias get air-conditioning (three-zone climate control on the Ocean), electric front windows, a leather steering wheel, a three-pin plug socket and alloy wheels. Although the Beach is much cheaper, it isn’t anywhere near as self-sufficient as the dearer Ocean. If you just want somewhere to sleep, the Beach will be fine, but any more than that and the Ocean seems the logical choice.

Euro NCAP hasn’t tested a California for safety, but at least you get a fair bit of standard safety kit. That includes automatic emergency braking along with the usual selection of airbags and electronic assistants. 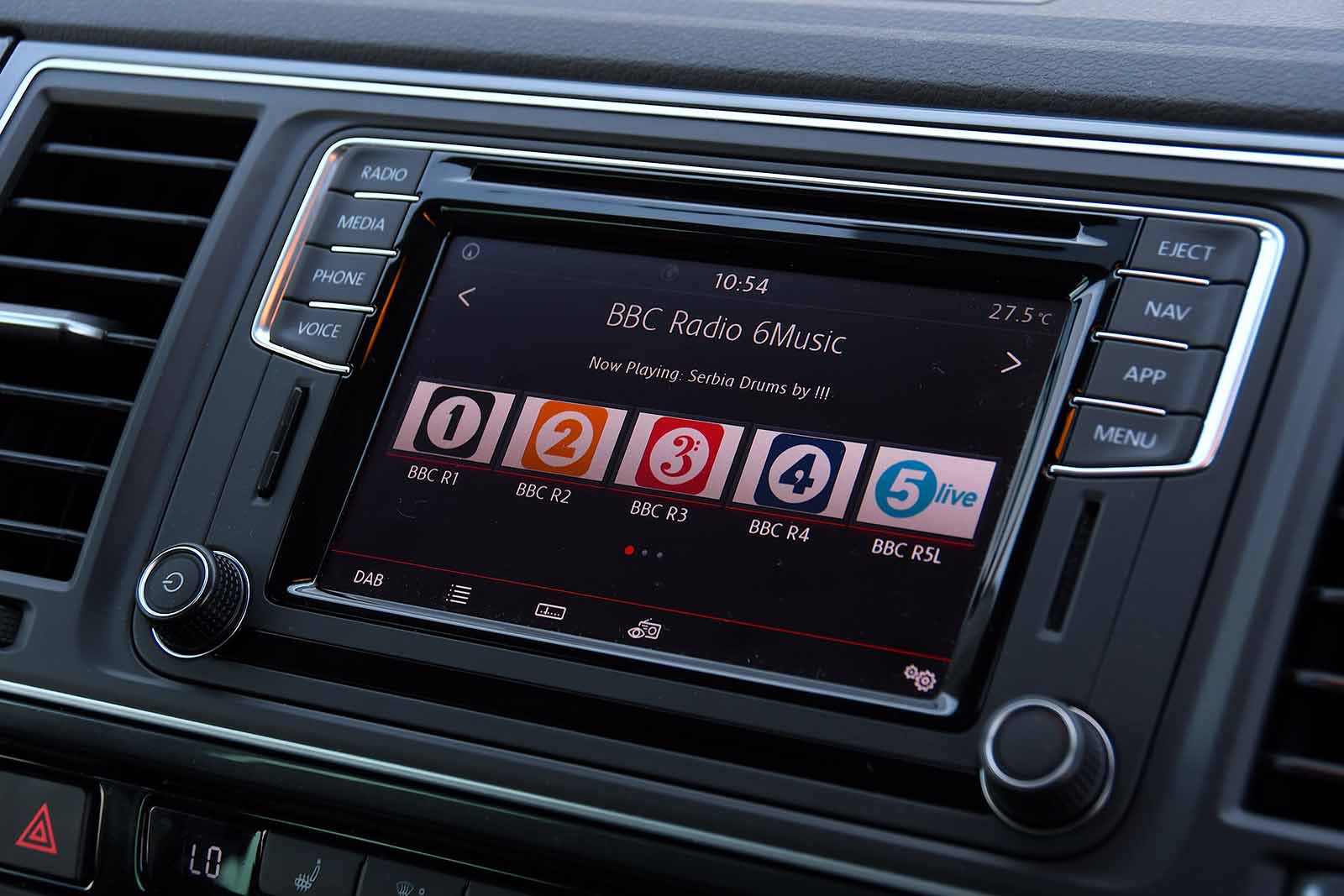