What used Volkswagen CC saloon will I get for my budget?

Check the value of a used Volkswagen CC with What Car? Valuations 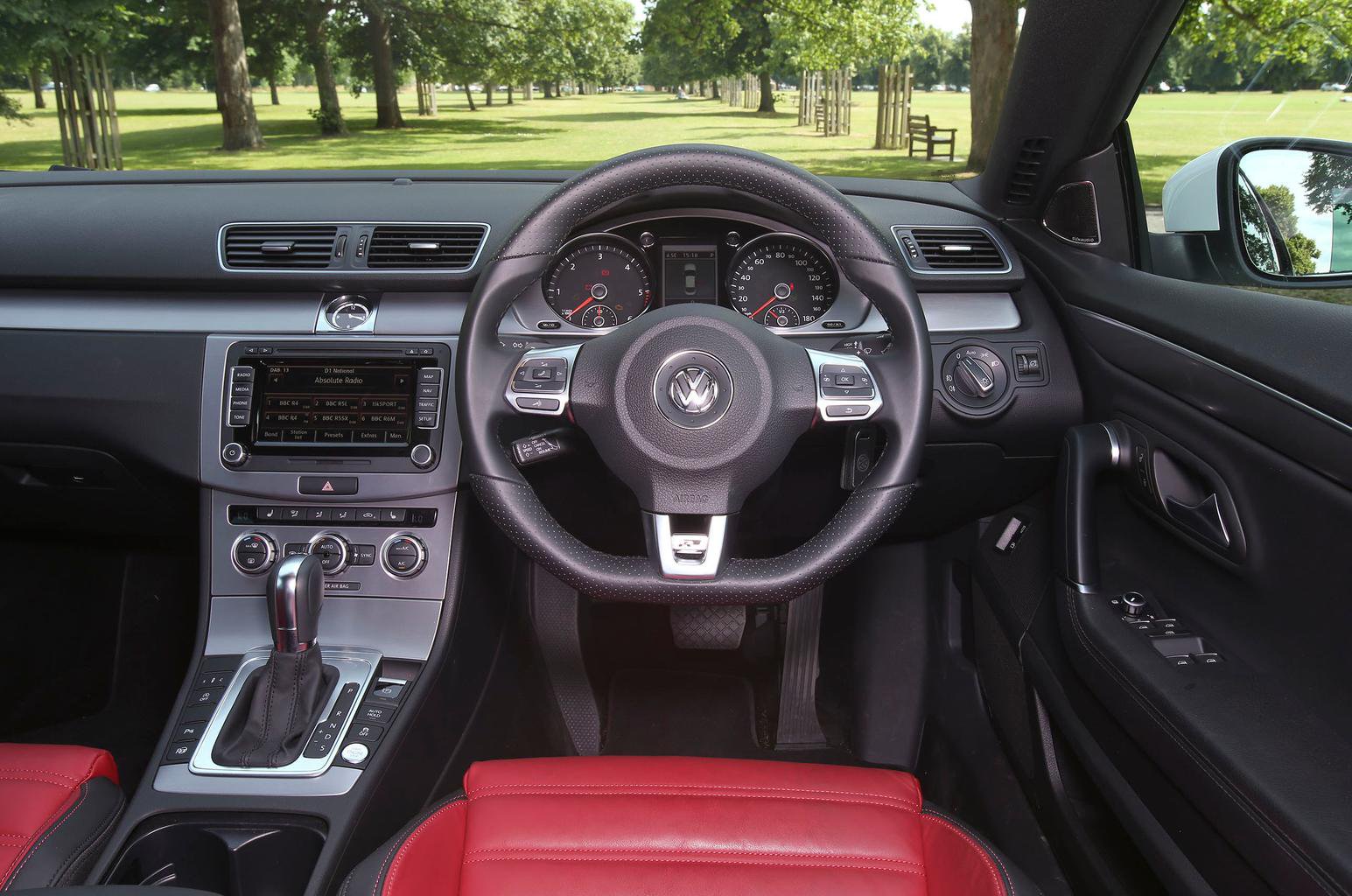 How much does it cost to run a Volkswagen CC saloon?

The cheapest CCs to run are the two 2.0-litre diesels and the later 1.4-litre petrol, while the 1.8 and 2.0-litre petrols will be the most expensive to own.

Both the 181bhp and 148bhp 2.0-litre diesels equipped with DSG automatic gearboxes return a combined NEDC fuel economy figure in the high 50s and cost £120 per year in road tax. A manual 148bhp diesel with Bluemotion technology is even more frugal at just over 60mpg and costs just £30 to tax. The 1.4 petrol has a combined figure of 51.4mpg and costs £120 per year to tax.