What used Volkswagen Golf SV hatchback will I get for my budget? 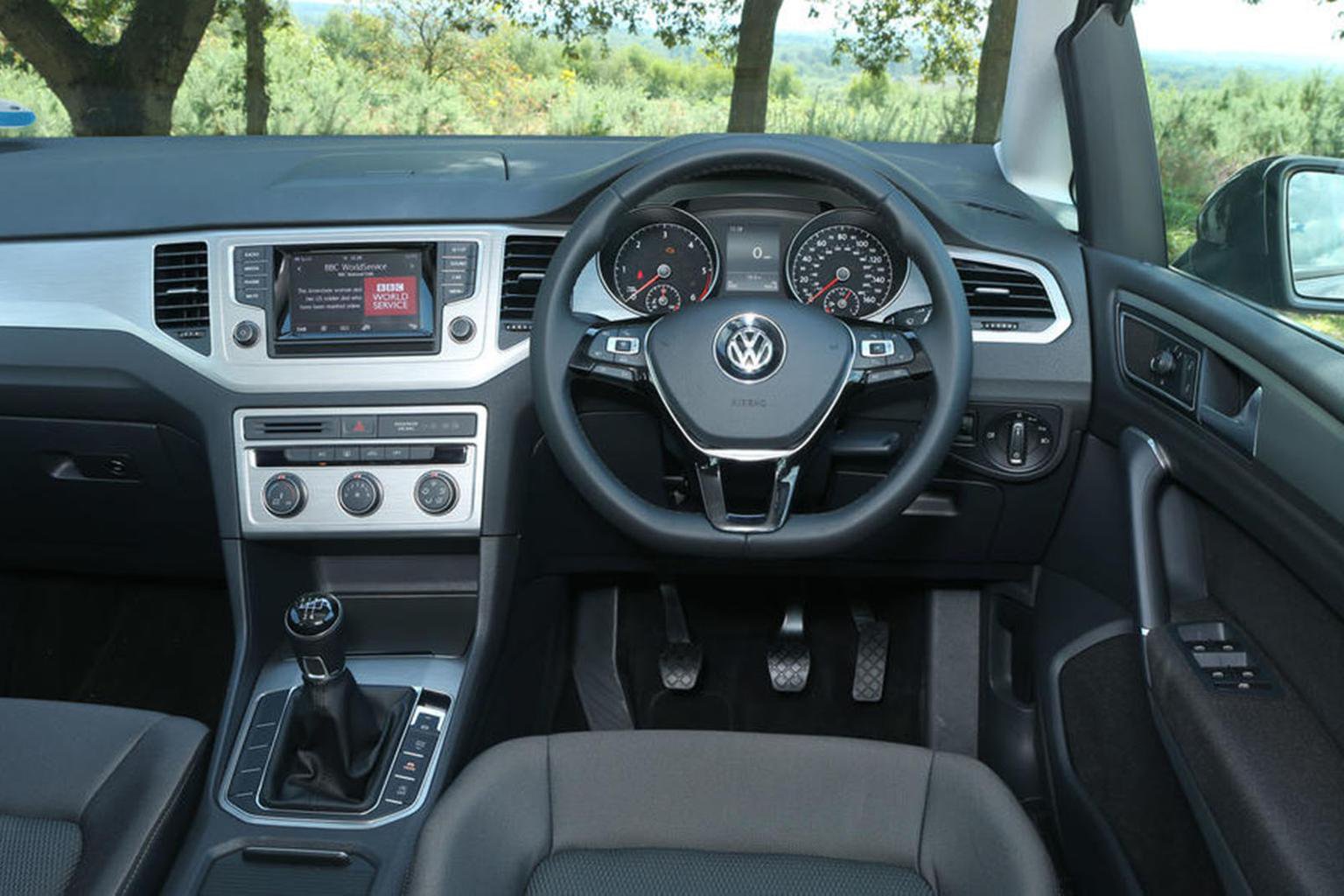 How much does it cost to run a Volkswagen Golf SV hatchback?

The most economical version of the SV is the 1.6 TDI, whether in original 110 spec or later, post-facelift 115 trim. This can return fuel consumption figures as high as a claimed average of 74.3mpg, with corresponding CO2 emissions of just 98g/km. However, the punchier 2.0 TDi 150 version can see a claimed figure of 65.7mpg, while the smoother petrols obviously lag a bit behind, with the best being the 1.0-litre post-facelift car with an average 60.3mpg.

Servicing is reasonably priced, too, if slightly more expensive than rivals such as the Ford C-Max and Renault Scenic, and slightly less than the BMW 2 Series Active Tourer. Volkswagen operates a number of different servicing plans for older cars, and it’s possible to pre-plan annual services and pay in advance or by direct debit.