What should I look for in a used Volkswagen Golf estate?

As an estate car, it’s just possible that a Volkswagen Golf has been used for regularly transporting very heavy loads, so it’s worth looking for excessive wear in the boot and listening out for any strange noises from the rear suspension. That aside, any problems you might encounter are the same as with any seventh-generation Golf hatchback.

That means insisting on a full-service history. Petrol cars, in particular, have been known to snap timing chains if not serviced to schedule, causing major engine damage, so look for a fully stamped service book.

Volkswagen appears to have largely sorted any major issues associated with its DSG automatic gearbox, but it’s still worth checking that any cars equipped with this shift smoothly up and down through the gears.

The same goes for the electrics, including sat-nav, if fitted. On the vast majority of cars, it works as its maker intended, but a few owners have experienced glitches, so be sure to test all of the systems as part of your test drive, including pairing your phone via Bluetooth. 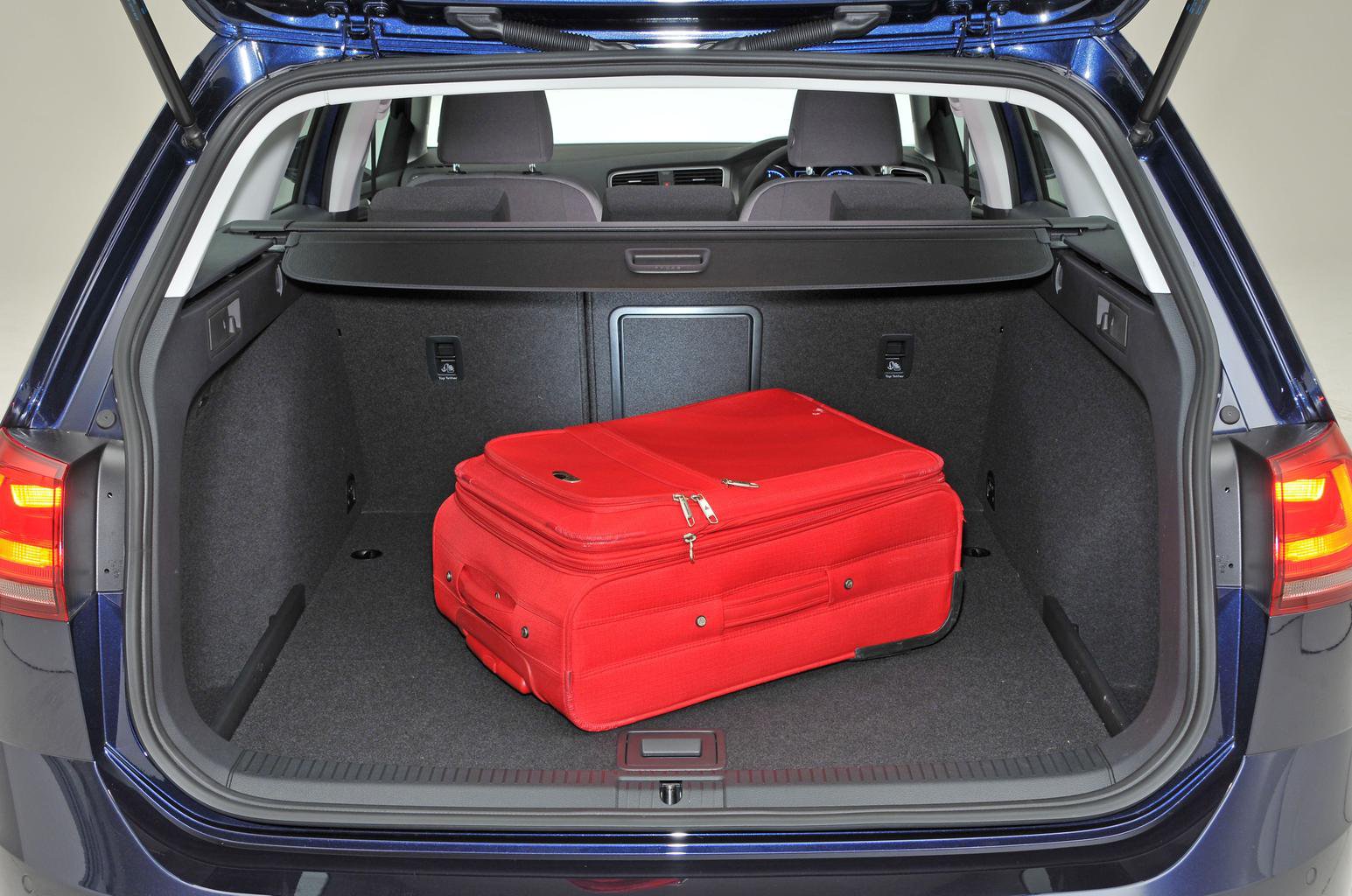 What are the most common problems with a used Volkswagen Golf estate?

An issue with the programming of the on-board supply control unit means the driver may not be warned of a light bulb blowing. It’s also possible for a message to pop up suggesting there’s a fault when there isn’t. Speak to a VW dealer for further information because new software will need to be installed to fix the problem.

Due to a faulty weld in the gas generator used in the air bag assembly, there’s a potential for parts of the assembly to break off and cause injury to occupants. Affected vehicles will need to have any faulty items replaced, so find out from your VW dealer if your car is affected by this.

Some examples may have an issue with either the air bags, seat belt tensioners, or both. Due to an error in the manufacturing process, these may not trigger correctly in a collision, affecting passenger safety. Find out if your car is affected by this because it'll need to have all faulty air bags and seat belt tensioners replaced.

A tooling issue at the factory meant that some examples were fitted with engine cylinder heads that were not produced to the correct specification. This could then lead to an issue with the fuel rail loosening over time and allowing fuel to leak, with the potential for an engine fire.

The child locks on some examples might disengage without warning and allow occupants to open the rear doors. Speak to your dealer for further information because new locks will need to be fitted to sort the problem.

On certain Golfs there was an issue with the rear hub carrier not being manufactured to the correct standard, so in extreme circumstances, the car could lose a rear wheel. A recall was issued to replace the carriers on affected cars, so find out if your car is one of those affected by speaking with your local VW dealer.

According to our most recent What Car? Reliability survey, petrol-powered Golfs are more dependable than the diesel equivilent. Petrol examples finished in a respectable 12th place out 24 in the family car class, while diesels were down in 22nd.

Volkswagen as a brand finished in 20th place out of 31 car manufacturers in the same survey.

If you would like to see the full reliability list, head to the What Car? Reliability Survey pages for more information 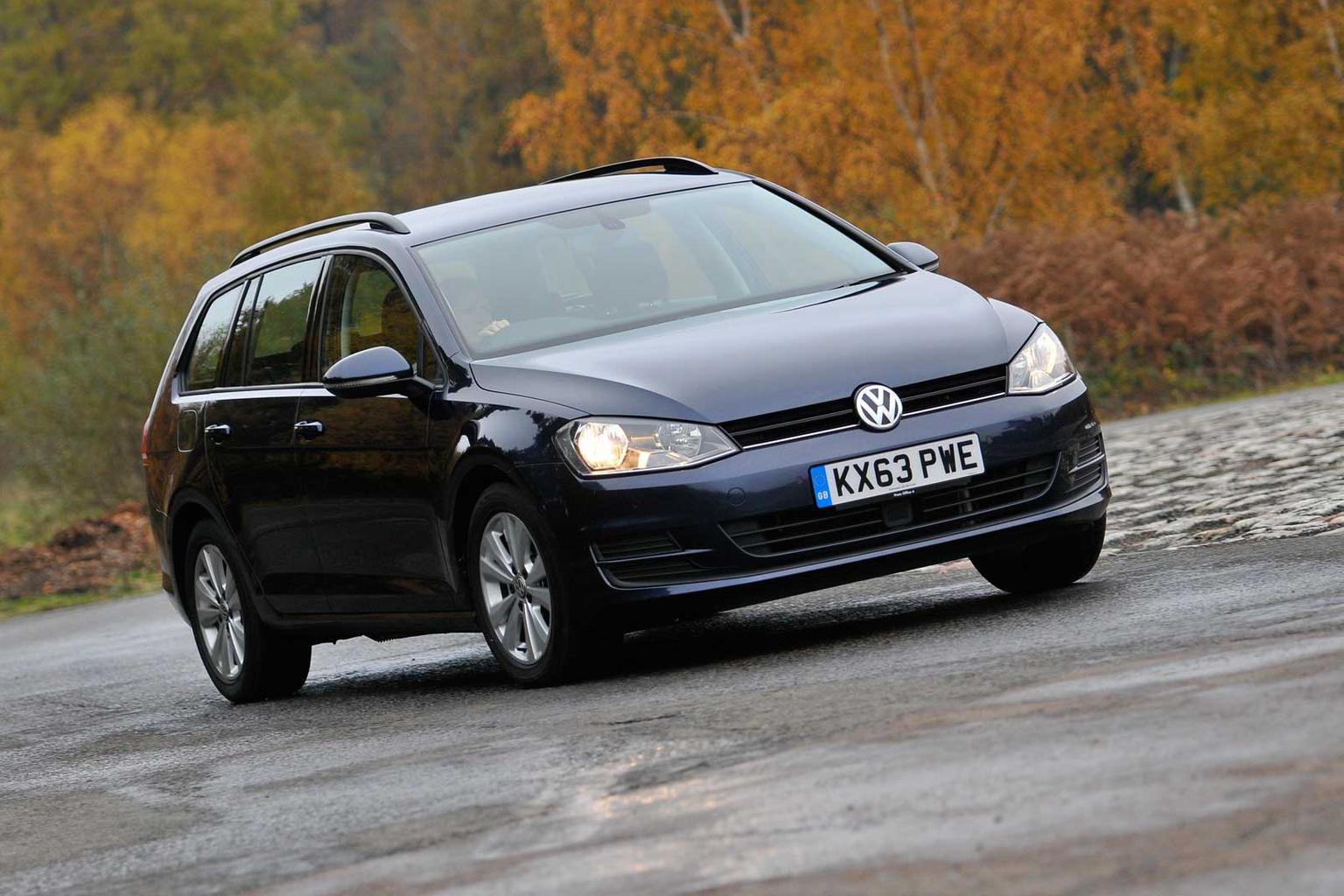