What used Volkswagen Golf estate will I get for my budget?

Prices for the seventh-generation Volkswagen Golf Estate (you can spot it from its predecessor by the more angular rear lights) start at about £4500 for a high-mileage 1.6-litre diesel in the lower of its two available power outputs (104bhp versus 114bhp).

The only model that can be particularly thirsty is the Golf Estate R, but its 39.2mpg isn't so bad considering the performance.

Cars registered after April 2017 will be charged a flat rate fee. To find out more about the current road tax costs, click here.

Servicing costs for most models that are over three-years-old range from £184 for a basic check and fluid change to £354 for a major service. That’s slightly more than a Vauxhall dealer would charge to service an Astra Estate or a Ford dealer for a Focus Estate, but it's by no means unreasonable for this size of car. 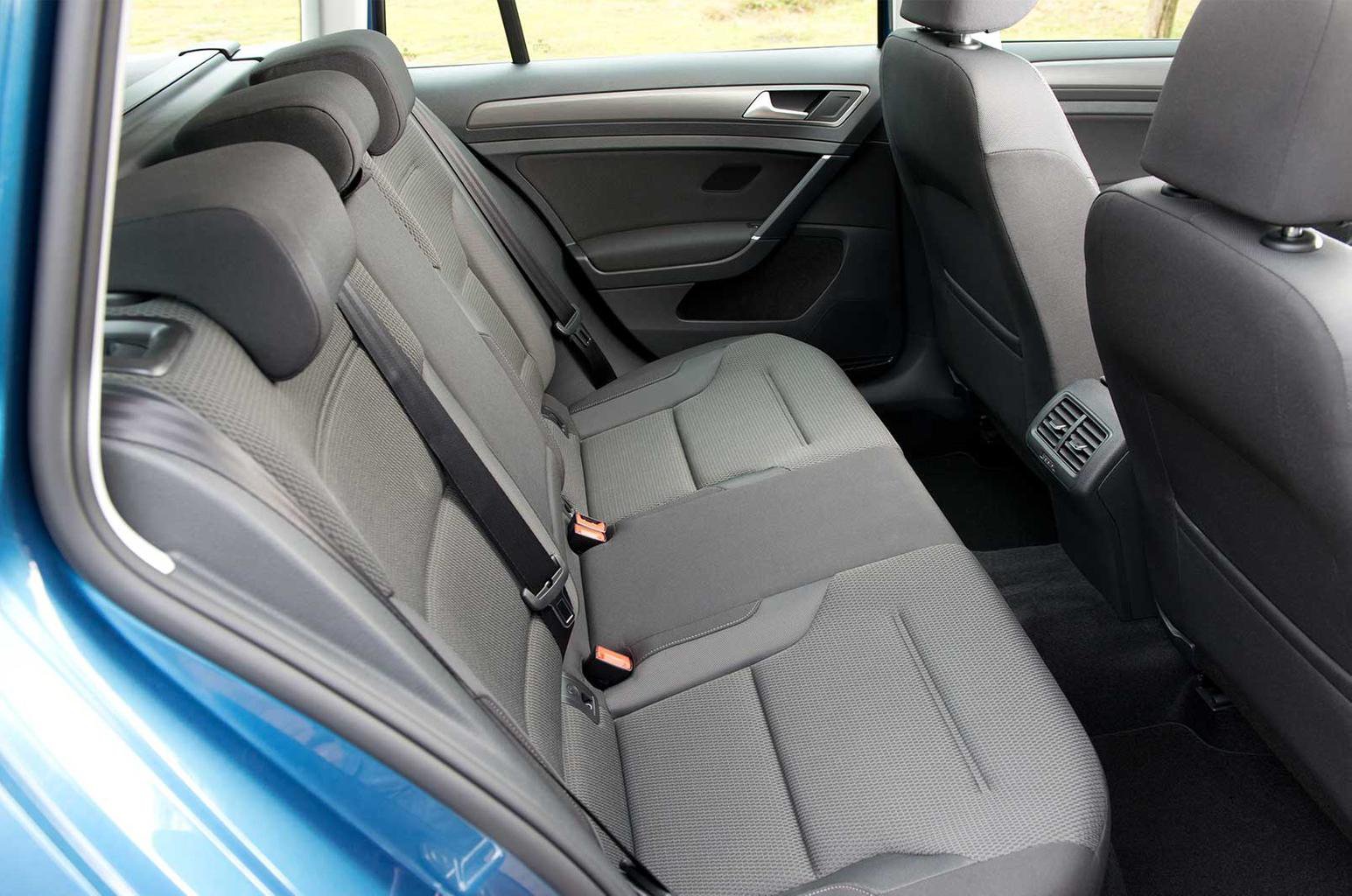