Some will baulk at the Grand California’s substantial asking price, but it compares favourably with other van-based motorhome conversions. Plus, the regular California has historically been one of the slowest-depreciating vehicles you can buy, maintaining well over half its original value after three years. This should make buying one on finance a relatively attractive proposition.

Official fuel economy and CO2 emissions have yet to be announced, so we can’t say for certain yet how much the Grand California will cost you to run. However, the trip computer on our pre-production test vehicle suggested a real-world fuel economy of around 25mpg, on a mixture of smaller country lanes, town driving and fast motorways in particularly blustery conditions.

Families might prefer the 600 because its higher roof allows it to accomodate more people, while the longer 680 could be the one for retired couples who want all the luxuries of home and generally take longer road trips.

Euro NCAP hasn’t safety tested the Grand California or the Crafter van on which it is based, but there is a decent amount of safety tech as standard. This includes automatic emergency braking (AEB), along with the usual electronic stability control systems.

The Grand California’s three-year, 100,000-mile warranty applies not only to the mechanical parts of the vehicle but also its internal fixtures and appliances. 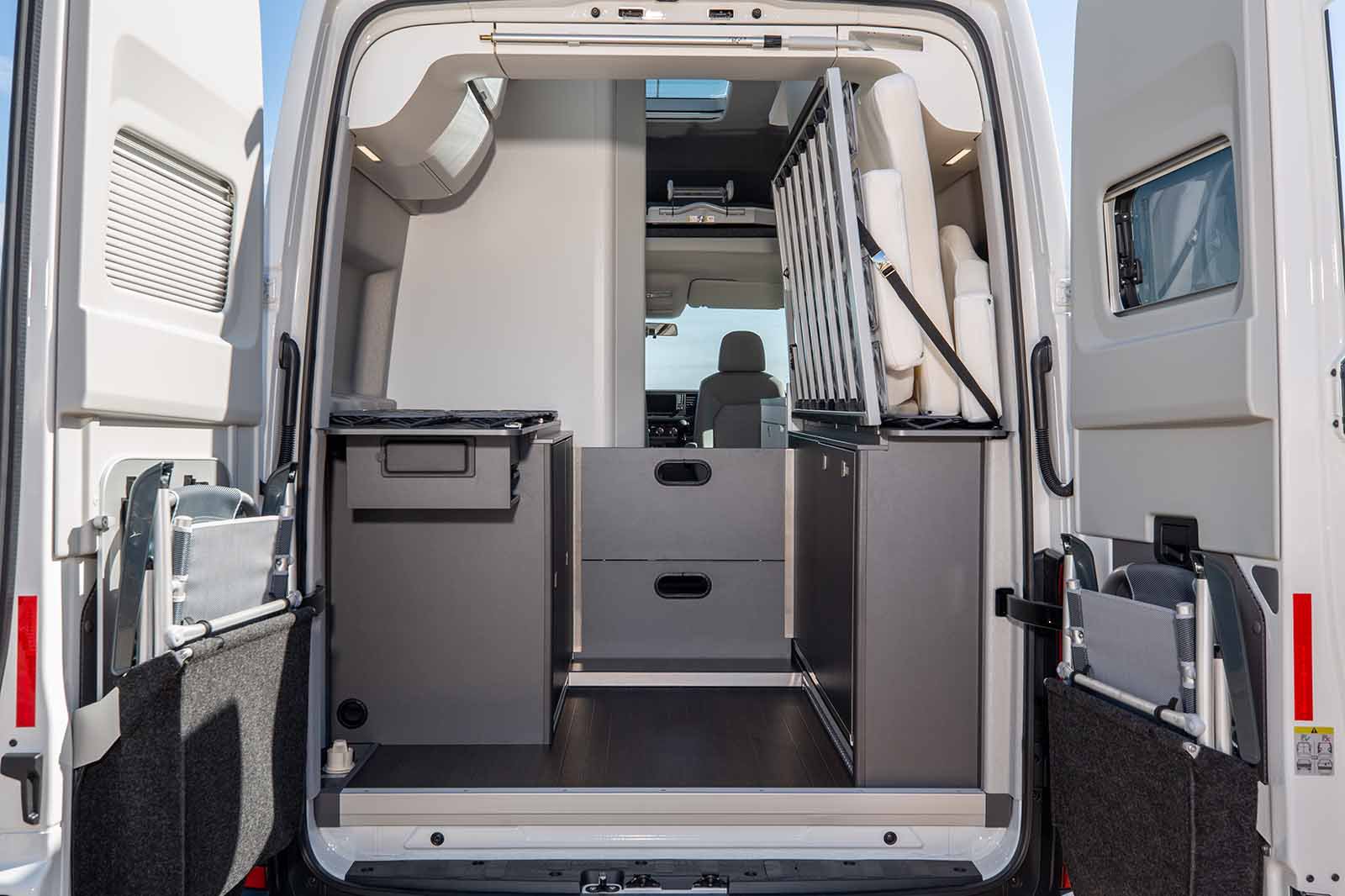 The Renault Scenic is stylish, well made and cheap to run, but...

The Seat Alhambra is clever, spacious and good to drive. It's...

If you want lots of space for not a lot of money, then the Tur...