What used Volkswagen Jetta saloon will I get for my budget?

How much does it cost to run a Volkswagen Jetta saloon?

On paper, the most economical power unit is the 2.0 TDI 110, which gives the Jetta an official average fuel consumption of 70.6mpg and corresponding CO2 emissions output of 109 g/km. The 2.0 TDI 150 has more punch, and is a more pleasurable engine, and its figures are nearly as impressive: 65.7mpg and 111g/km. The best-performing petrol is the 1.4 TFSI 150 which, in certain trims, helps the Jetta achieve an average consumption of 55.4mpg for a CO2 emissions figure of 117g/km.

Vehicle (car) tax is based on CO2 emissions outputs for those cars registered before the tax changes of April 2017 came into place, and most of the Jettas are therefore quite cheap to tax. Those few registered after that date will be charged at the current flat rate of £140 a year. Insurance groups are generally low, too, as they are with this generation of Golf. Servicing costs are generally low, if not quite as low as the Jetta’s rivals from Ford and Vauxhall, and if you’re running a newer Jetta you can take advantage of one of the firm’s various servicing plans. Older cars could use one of a number of independent VW servicing specialists whose costs usually undercut those of the main dealer. 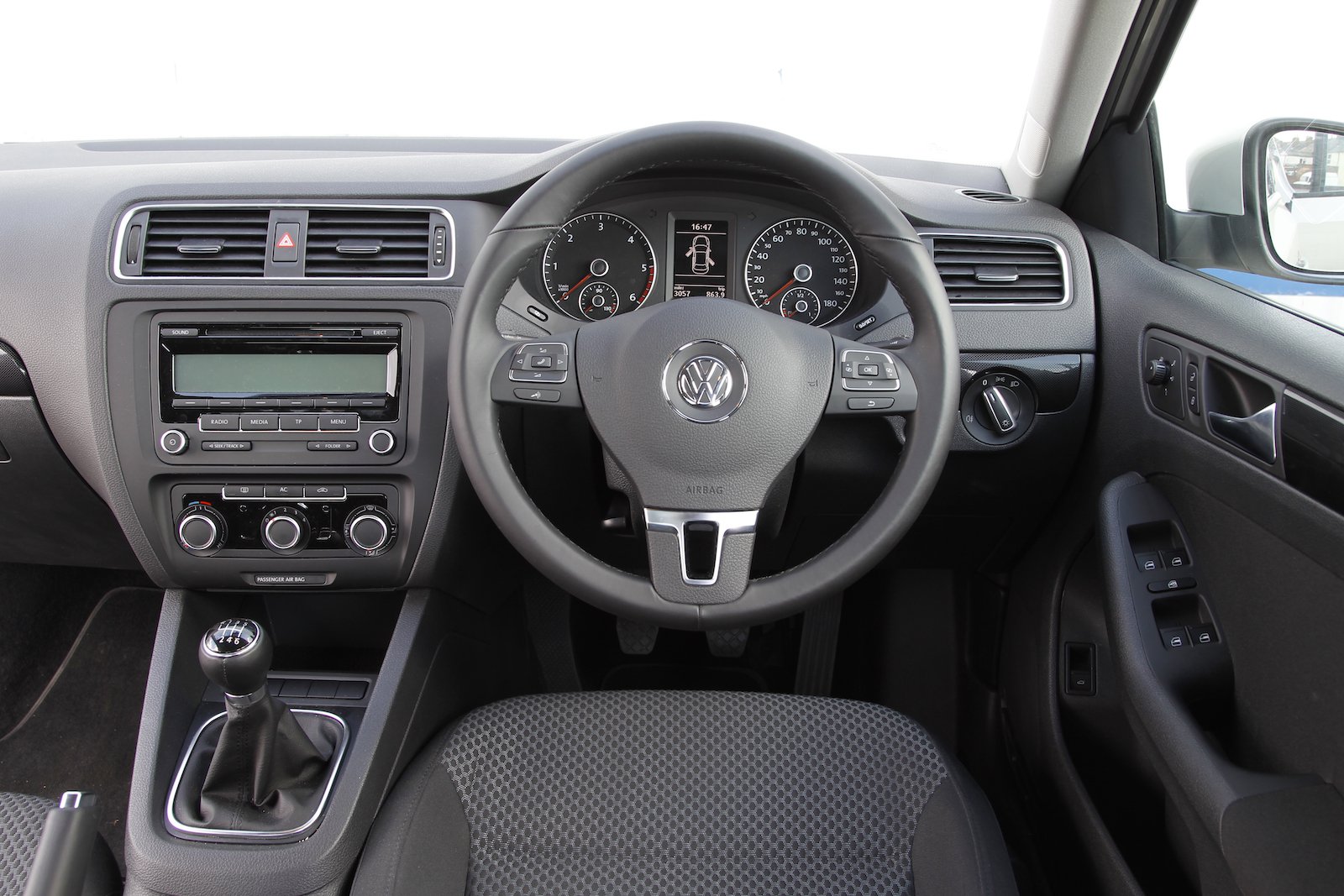