Which used Volkswagen Passat estate should I buy?

Avoid the 113bhp 1.6-litre FSI petrol. It's just about okay when there's only you in the car, but life becomes a struggle with a full load on board.

Our favourite engine is the 138bhp 2.0 TDI. It's not the most powerful in the range, but it offers more-than-adequate performance. There's another, more powerful 167bhp 2.0 TDI unit which gives a very nice drive, while the 104bhp 1.9 TDI offers reasonable performance thanks to strong pulling power.

Top SEL trim provides leather as standard, Sport versions have electric seats, while SE cars get rear electric windows. But, even the base S is adequately kitted out, with air-con and a CD player, so there's precious little point in seeking out any of the more expensive ones.

At the start of 2014, Volkswagen also introduced a couple of luxury trim levels - Executive and Executive Style - while at the same time pensioning off the Highline, Sport and R-Line trims. 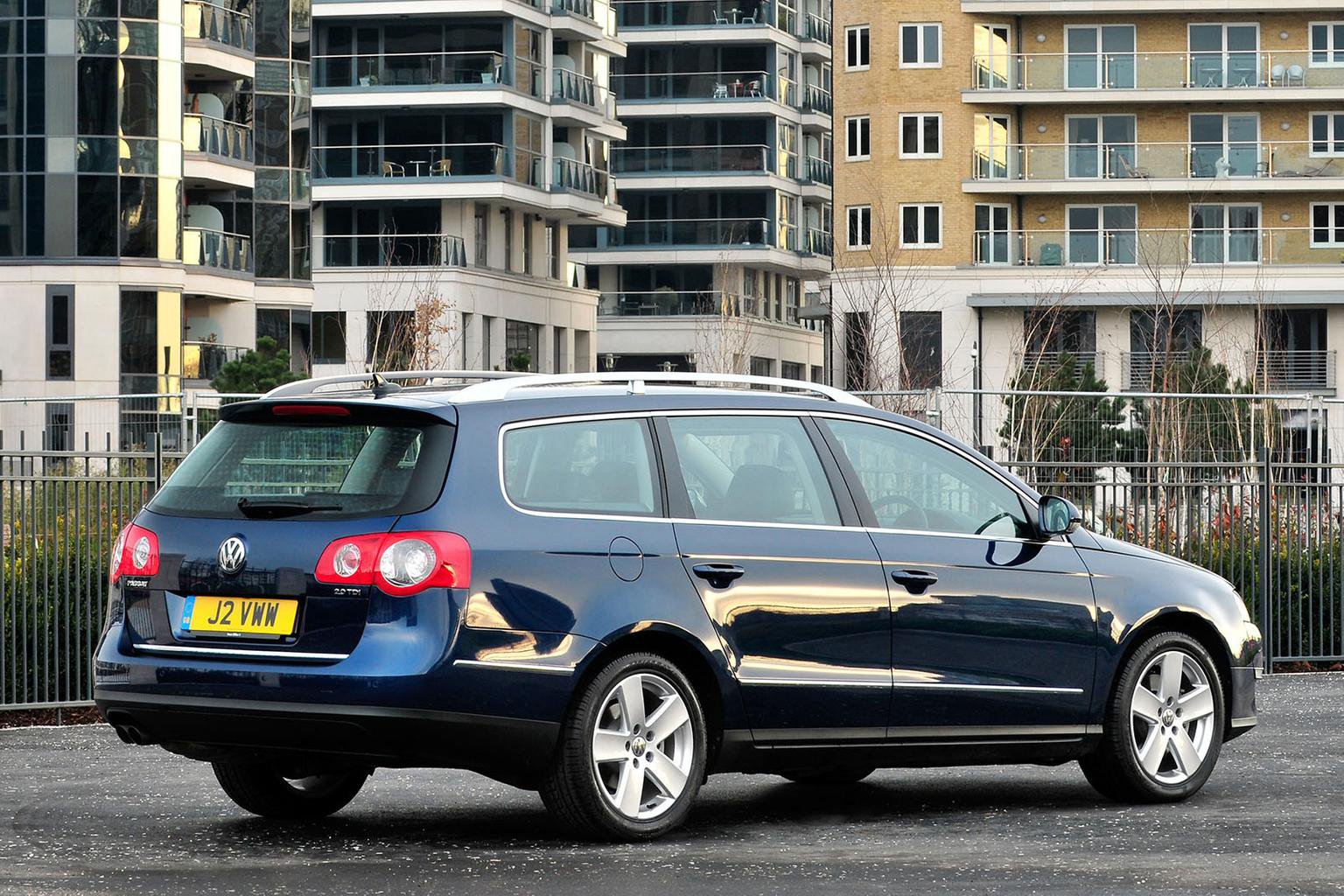